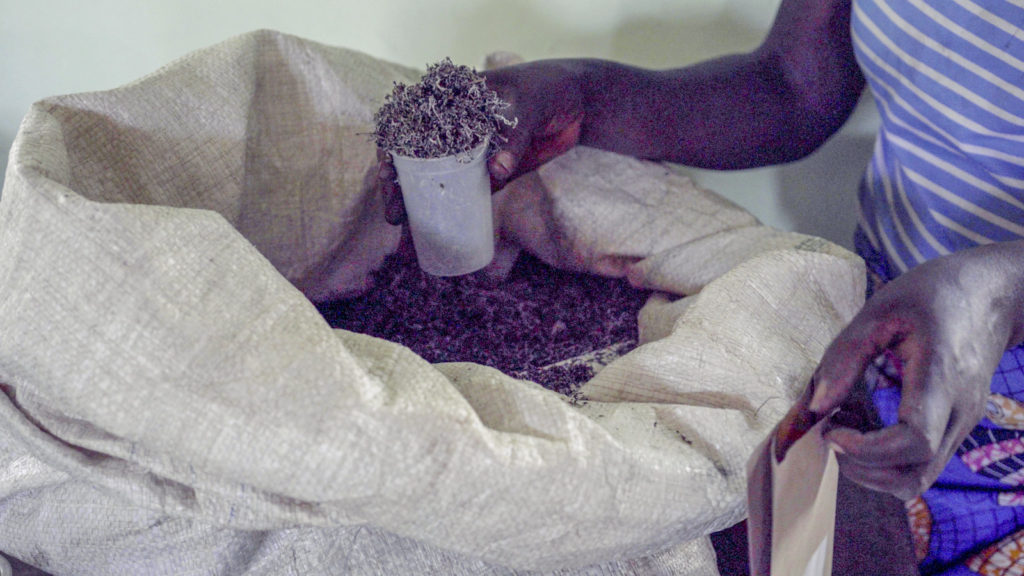 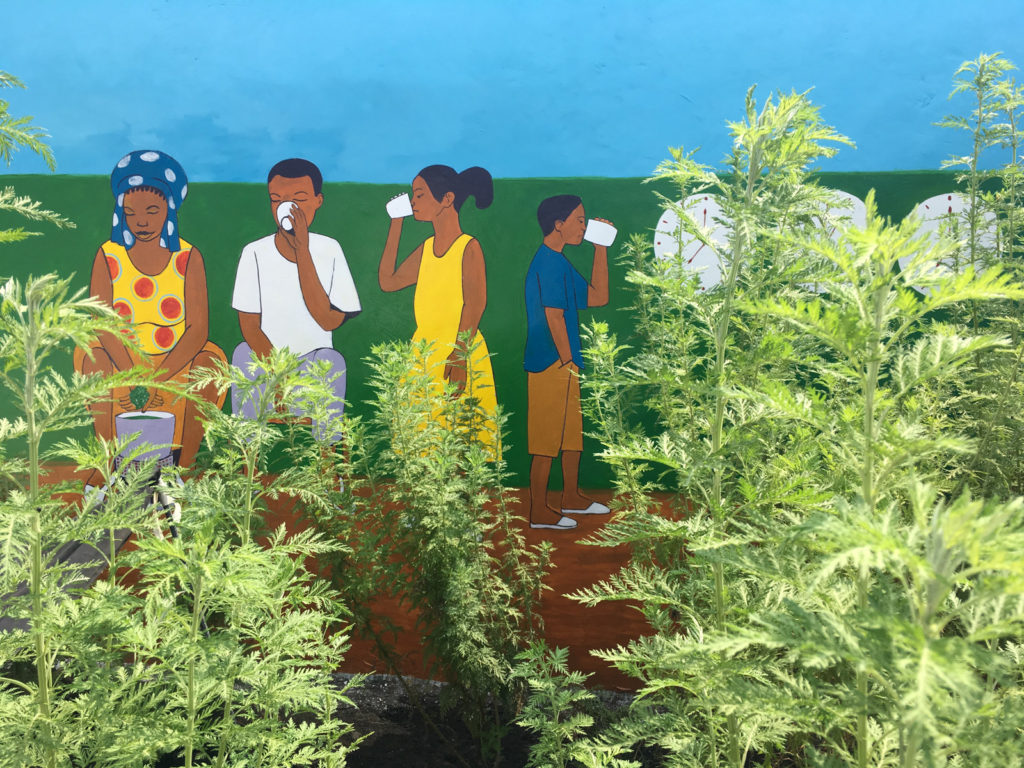 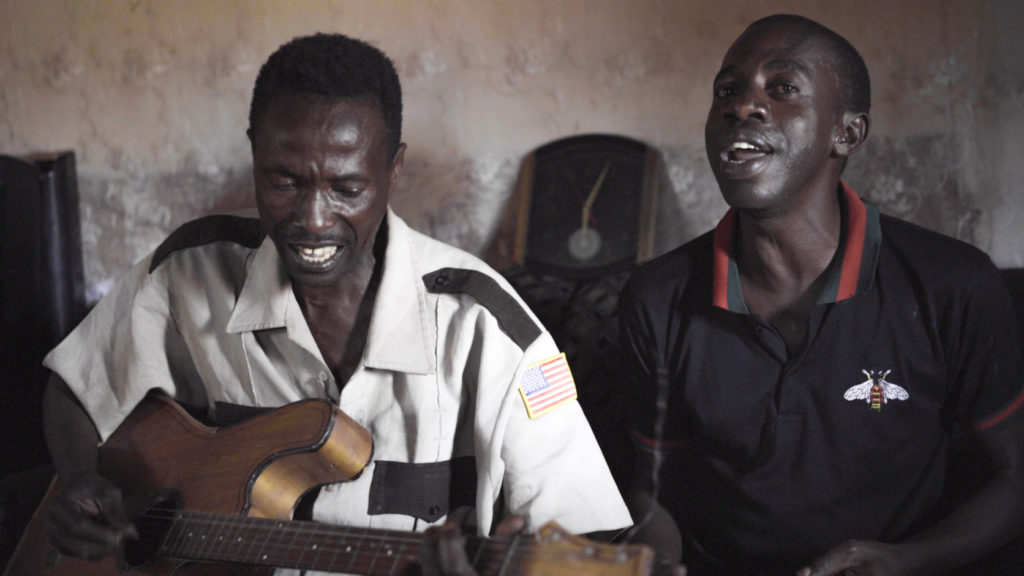 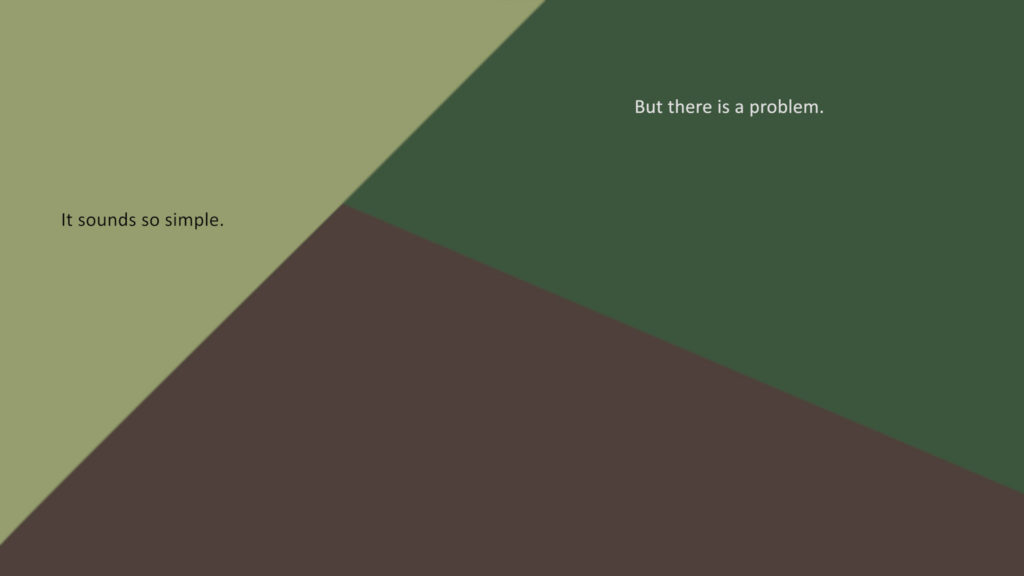 State of Concept is pleased to present the works of artist, Uriel Orlow, in a series of screenings as part of the chapter State Affairs. “State Affairs” is dedicated to artists that work mainly with video, and presents artistic practices that focus on thematics that are being narrated gradually through several artworks and a longer timespan and are distinguished for their interest in shedding light in historical conditions and how they affect contemporaneity. The program aims to address directly current affairs, predicaments, problematics, and cul-de-sacs of contemporary living, by summoning the past.

State of Concept Athens is proud to present the recent film of Swiss artist Uriel Orlow, “Learning from Artemisia”. An in depth research of the medicinal plant “artemisia afra”, the three-channel video installation, is an atmospheric, at times harsh and deeply informative journey through the histories of medicinal plants and their relationship to geopolitics.Artemisia afra, the African wormwood, an indigenous medicinal plant cultivated in the Democratic Republic of the Congo alongside other African countries. It is used for the treatment of malaria and can simply be taken as an infusion. Despite studies that show its effectiveness and the simplicity of its administration and sustainability of its local production, it is not recommended as a treatment by the World Health Organisation which appears to favour the pharmaceutical industry and its global reach.

Originally commissioned by the Lubumbashi Biennale, Uriel Orlow worked for several months with a women’s cooperative in Lumata, south of Lubumbashi, DRC. The cooperative is growing Artemisia afra with the proceeds funding a collective health insurance for themselves and their families. Artemisia afra grows in different parts of Africa including the Congo and contains no artemisinin (but a potent cocktail of minerals, including abundant copper) yet is still highly effective as an infusion; not only does it resist drug resistance but it also resists extractive medicine. In the context of the Democratic Republic of Congo whose colonial and postcolonial economy has been dominated by various forms of extraction (mainly of minerals) Artemisia afra can help us to imagine much needed non-extractive relationships to natural resources as well as local and sustainable healthcare solutions and forms of solidarity without big pharma.

In 2020, Malaria continues to kill a child every few minutes, and the parasite that causes it is becoming ever more drug-resistant. In the 70s, research to develop new anti-malarial drugs led to the discovery and extraction of Artemisin from the Chinese variety of Artemisia used for two thousand years and now patented in medications. However, resistance is now also building up against the extracted Artemisinin. At the same time, it has become evident that the non-extractive use of the whole plant is still highly effective, yet the plant is prohibited in many parts of Europe, and scientific research is suppressed. In his multidisciplinary and process-oriented work, Orlow often uses the world of botany as a lens through which he explores the socio-political, economic, and spiritual ramifications of colonization and the postcolonial. Often focusing on a specific geopolitical micro-history, from specific sites he unfolds the violent tropes of the blind spots of representation, genealogies, omissions, and transmissions.

Uriel Orlow’s practice is research-based, process-oriented, and multi-disciplinary including film, photography, drawing, and sound. His multi-media installations focus on specific locations and micro-histories and bring different image-regimes and narrative modes into correspondence. His work is concerned with residues of colonialism, spatial manifestations of memory, blind spots of representation, and plants as political actors.