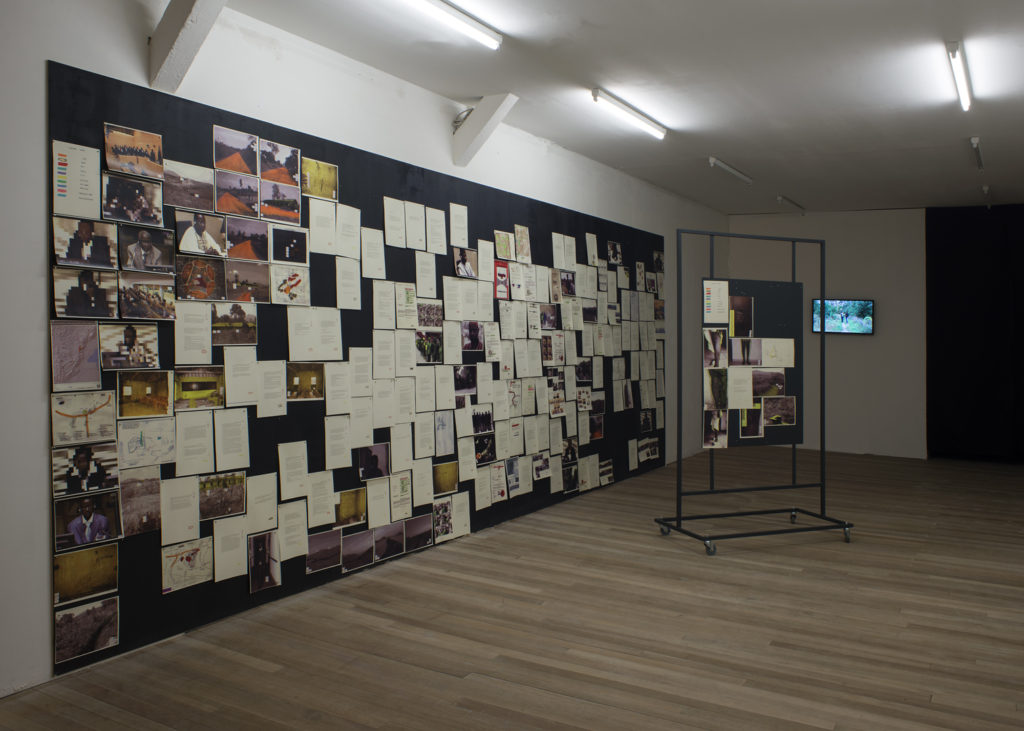 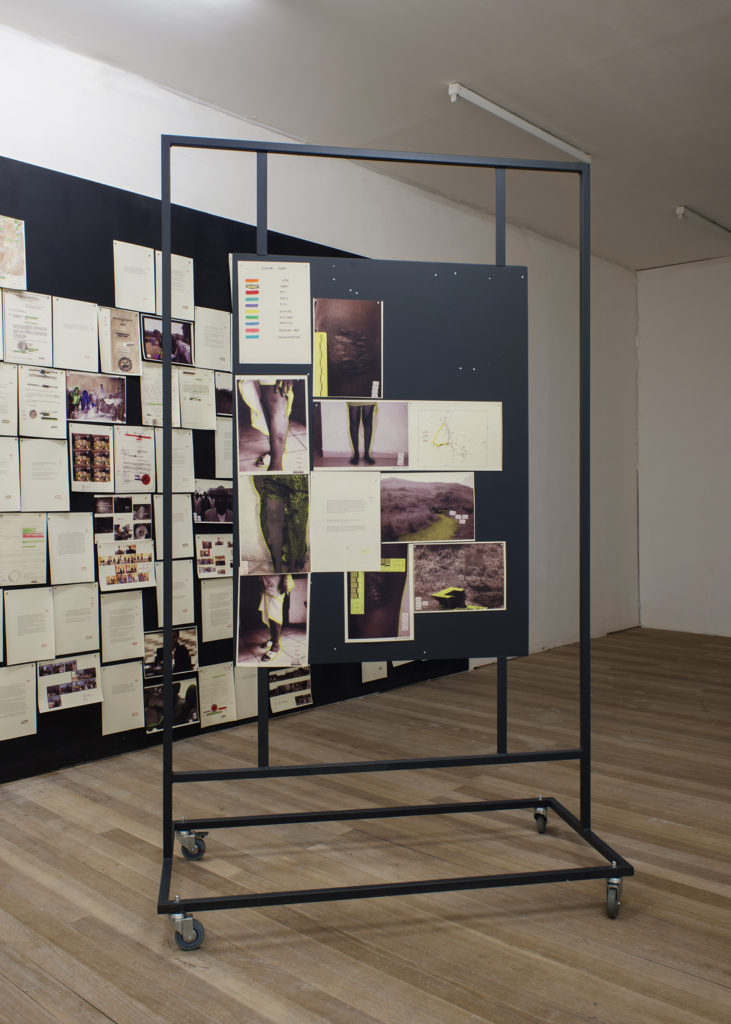 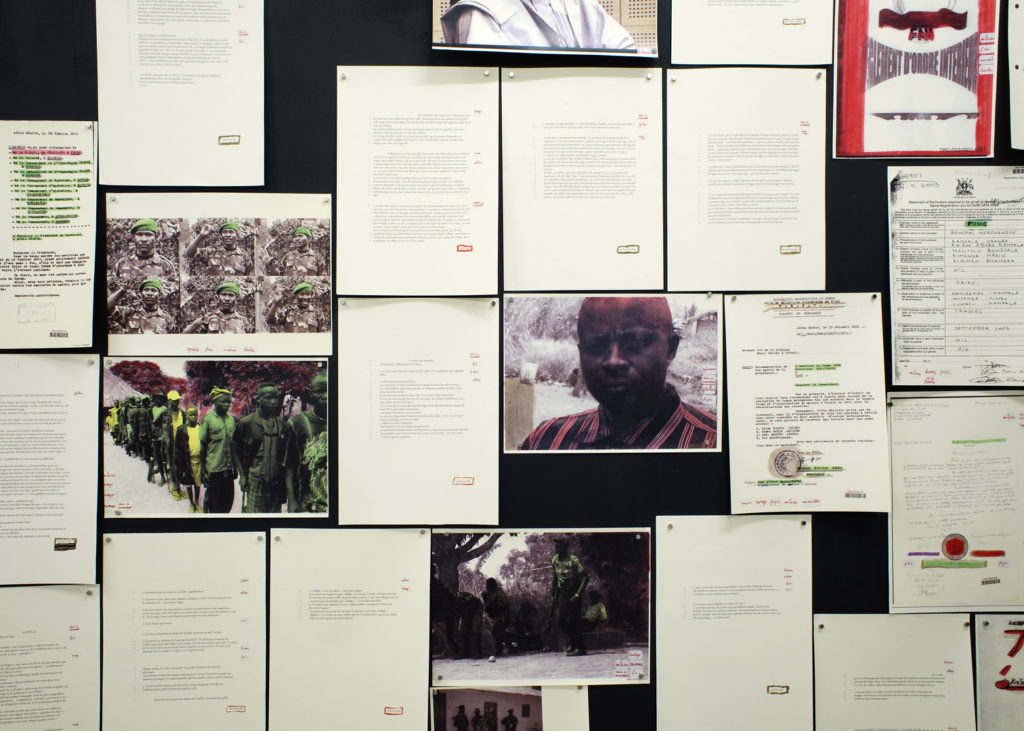 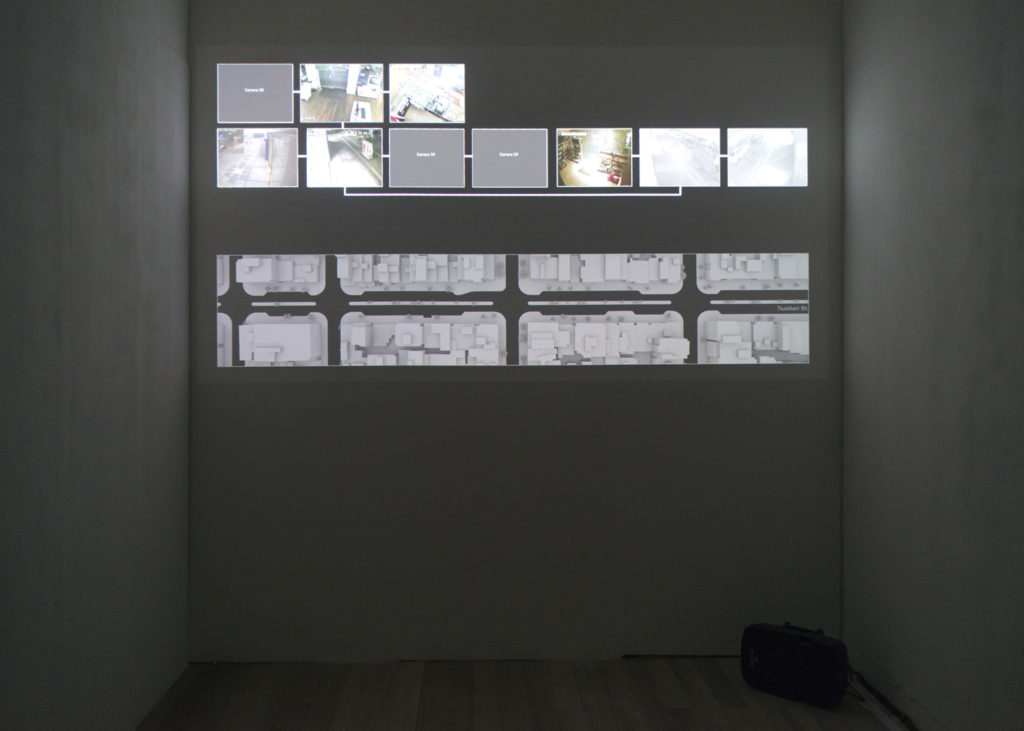 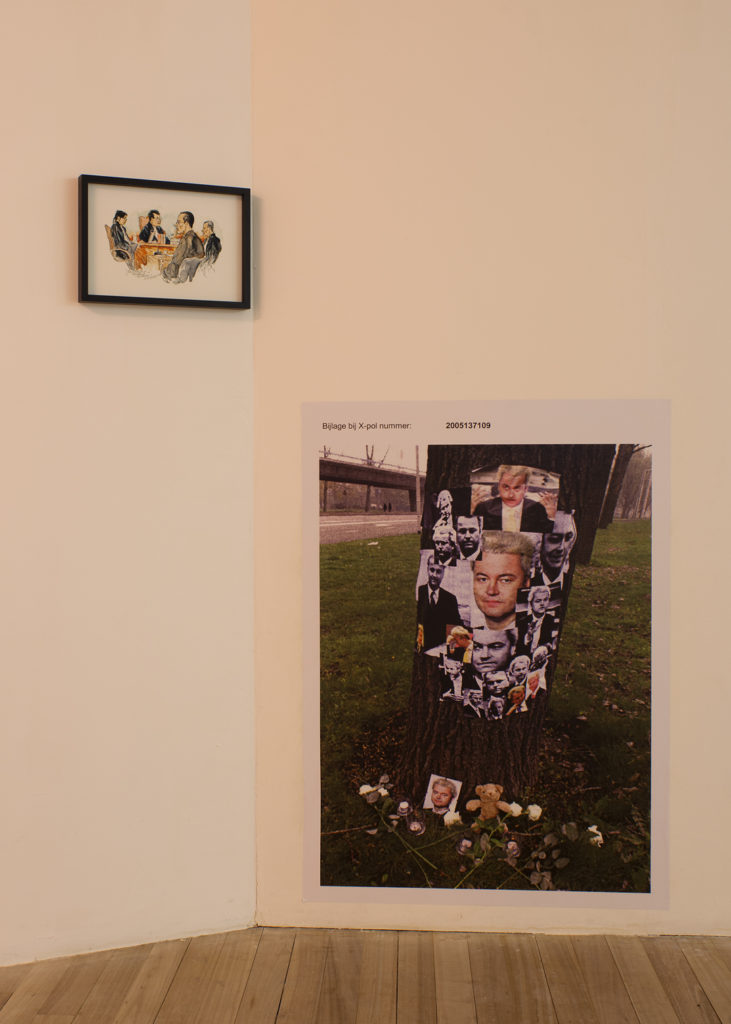 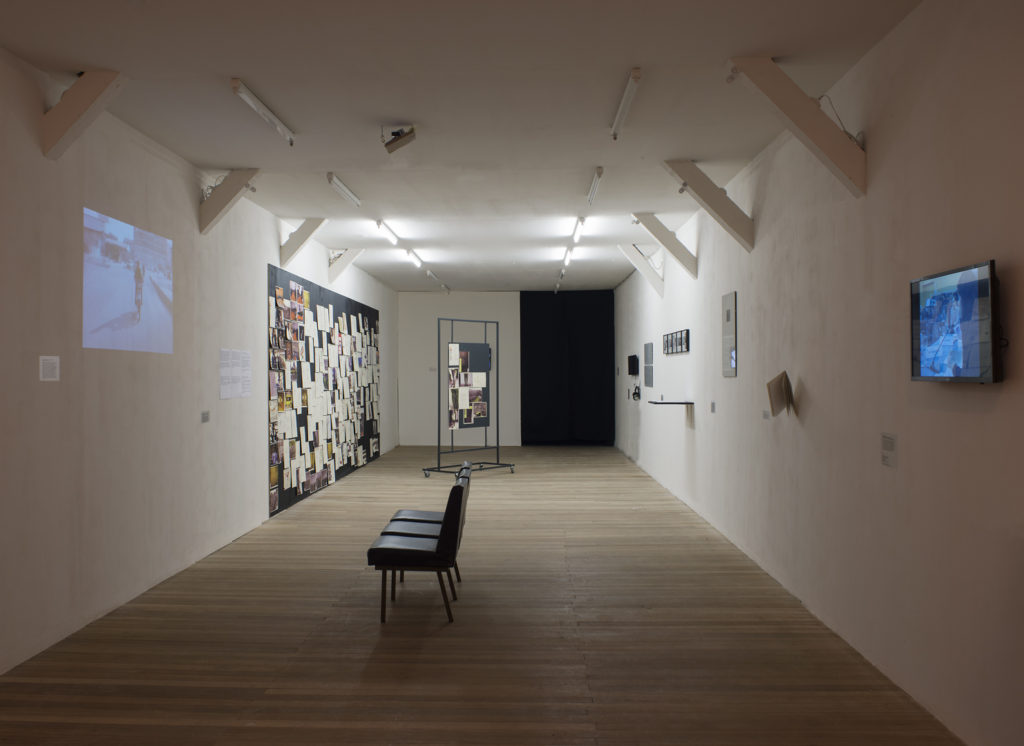 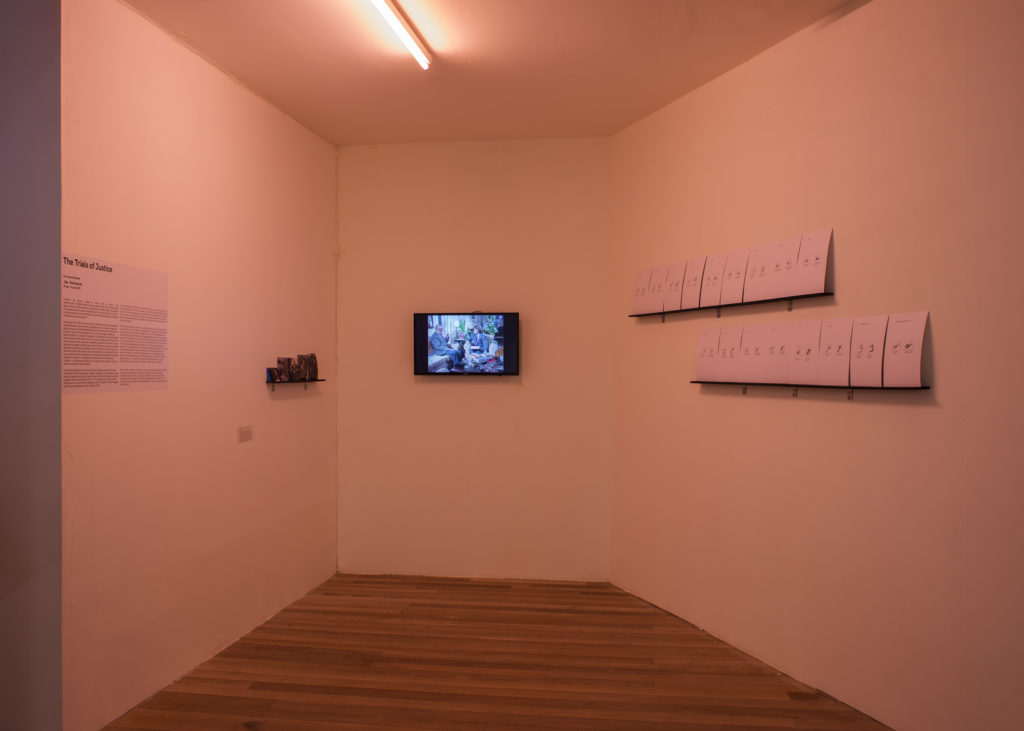 The Trials of Justice – La Colonie

How many trials for justice to be indeed just? What remnants of justice can one unsheathe from the bureaucratic, rigid and often impenetrable formats of white, western judicial systems perpetuated and replicated the world over? How to look into the historical injustice of modernity against the Other? Or the environmental injustices of neoliberal state governance committed in the name of progress.

This exhibition aims to look into an archetypal state and supra-state procedure, that of the trial, using it as a paradigm for an enquiry into the notion of the judicial and other relative and adjacent forms of the administration of justice.

Aiming to depart from the self-aggrandising position of art as an agent that can fix, reinstate or correct injustices and resisting to claim that the ethics of art surpass the law, this exhibition wants to look at the form of the trial as one that can be appropriated, re-purposed, re-scripted through artistic practices to bring attention to the strenuous judicial realities put to the test and disintegrated by bureaucracy, exclusionary policies and antiquated judiciary notions. The exhibition highlights how court trial patterns and systems, are travelling through time and continents, and how the Western judicial system—so extensively imposed through colonial rule—is now replicated in most non-Western contexts, in all corners of the globe.

The Trials of Justice brings to the fore artistic practices that explore the notion of justice and the law, by exploring if art can be useful to re-imagine judicial processes. The exhibition tackles subjects matters that pertain to crimes against individuals or peoples, ecological destruction, failed governance and corruption, nationalisms or hate speech, bringing forward the hindered, incomputable, obsolete and bureaucratic judicial systems of contemporaneity.

The artistic practices presented are working with subject matters that look into the political, social, philosophical but also cultural implications of the trial, through works that include academic research, archival materials, found footage, performance audience participation and objects.

The works often delve into real-life examples of justice’s failures, glitches, delays and incoherences drawn from historical and contemporary paradigms of individual or collective cases, but they further propose art as a tool for the processes of trials and other legal investigations. By challenging the scripts, architectures, staging and performativities of the law, the exhibition illustrates how artists have aimed to intervene and re-purpose the tools of the judiciary for other means, from exploring the compository models of evidence to legislating ecocide, to re-configuring the notion of public trials, proposing an artistic glossary through which we can re-configure and re-compose a more just future.