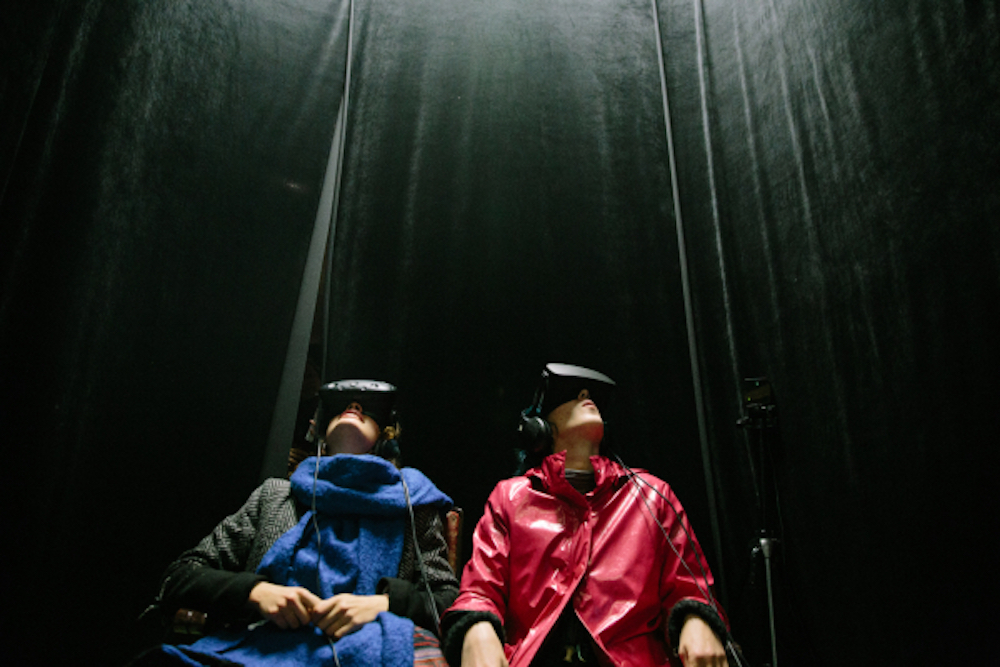 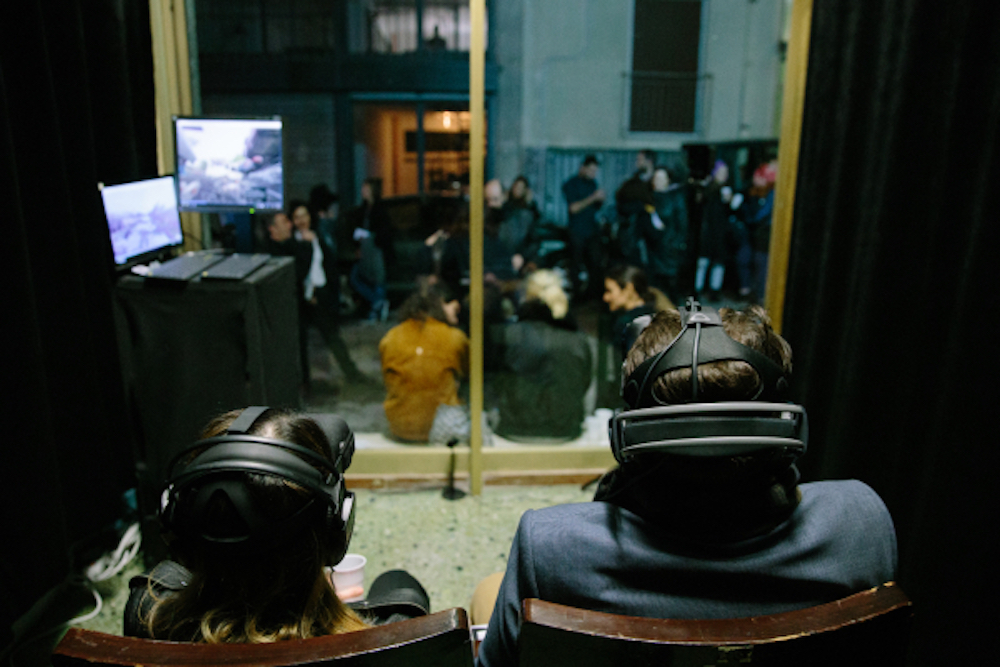 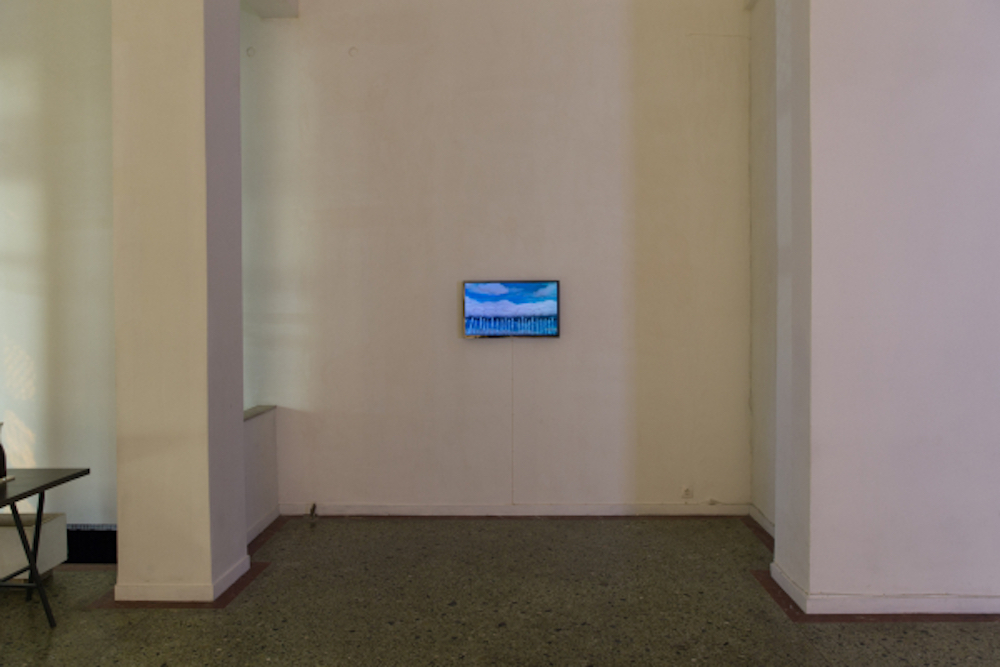 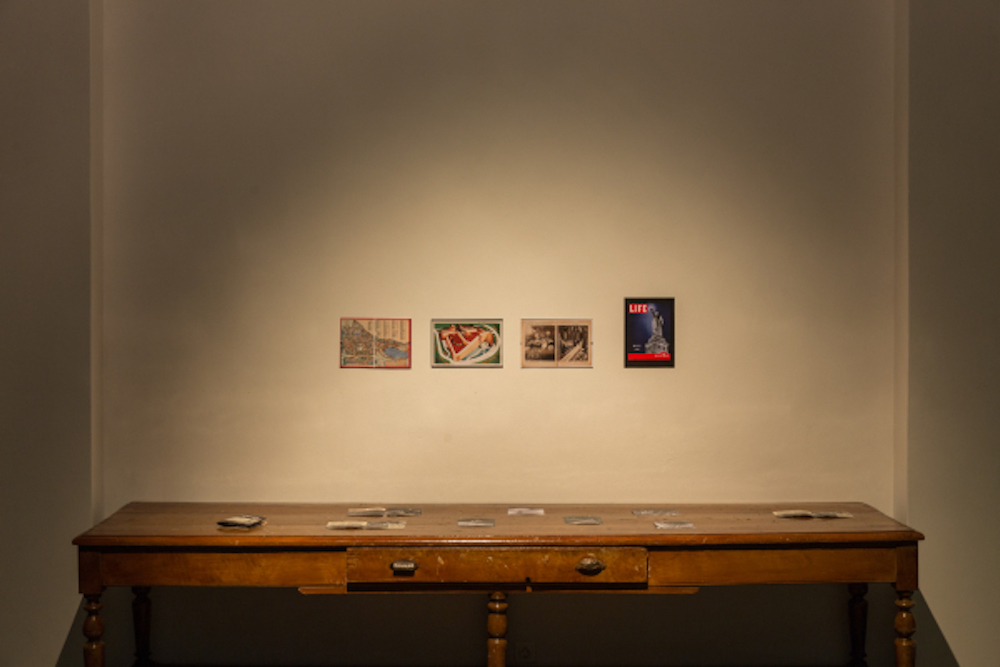 Research material on the futuristic film “To New Horizons” presented to the Futurama exhibition in 1940 in New York. 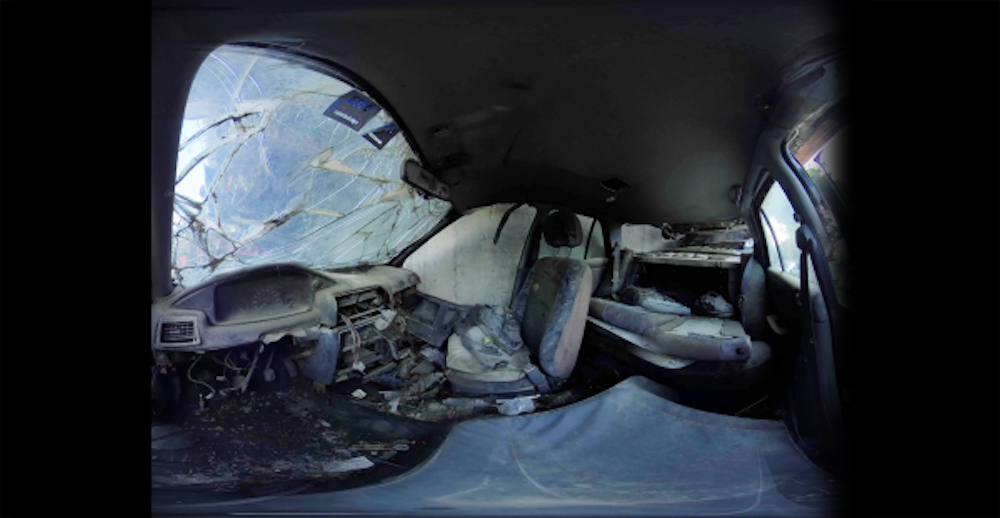 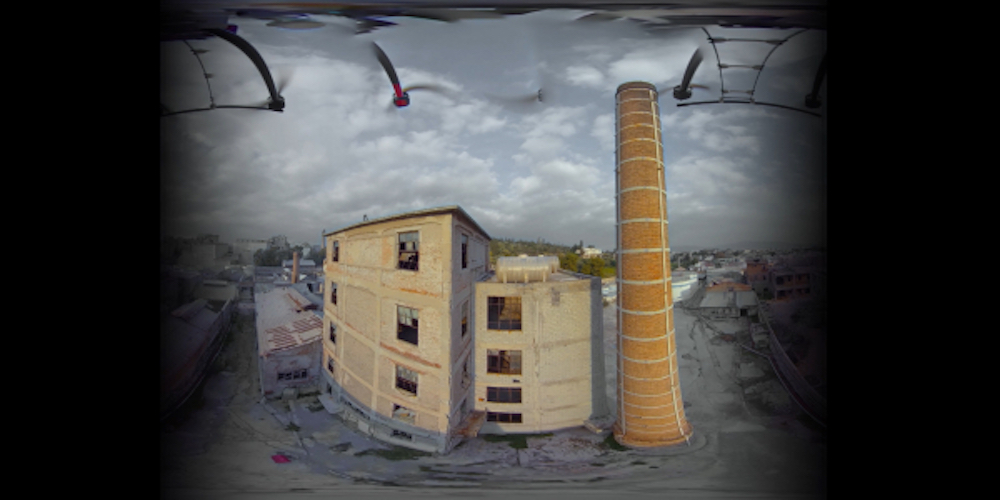 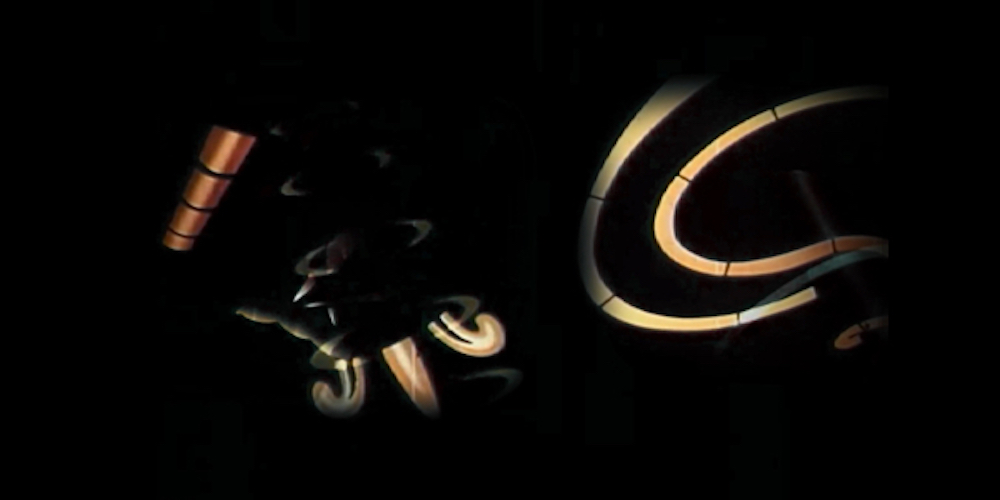 State of Concept is happy to present a solo exhibition of the work of one of the most interesting artists of the contemporary greek art scene, Loukia Alavanou, that opens on the 2nd of March at 19:00. The exhibition is an overview presentation of the artistic practice of Alavanou, entitled “Towards New Horizons” and curated by iLiana Fokianaki.

The artist will present together with older works the first pilot act of a new virtual reality project entitled “New Horizons – Pilot”, commissioned and produced by Onassis Culture. The pilot project acts as a prologue to a new body of works consisting of two visual arts films with 3D stereoscopic virtual reality shots (VR360) and has as a departure point both the conceptual and technological strategies of the futuristic film “To New Horizons” presented to the Futurama exhibition in 1940 as part of the international exhibition EXPO – 1939 in New York.

Loukia Alavanou has been working with film for over a decade. Her references stem from cinema, and in particular Walt Disney’s early films, UK post-war documentaries, educational films from the United States but also the filmography of Ingmar Bergman. With direct references to a Greek modernity, the artist places her narrative between the West and the particular morphology of Greece, embroiling her works with images and symbolisms from the political history of post-dictatorial Greece, as well as the cultural signifiers of the European North. Below such visual and acoustic stimuli, one can trace a pre-occupation of Alavanou with the feminine presence in film and its established symbolisms in the contemporary language of visual and cinematic production.

Loukia Alavanou (b.1979,Athens) is a visual artist and filmmaker who currently lives and works between Brussels and Athens. She completed a MA in photography at the Royal College of Art in London in 2005 under the supervision of British collagist John Stezaker, with a scholarship by the Onassis Foundation. In 2007 Alavanou won the DESTE prize and in 2008 she was for the Paul Hamlyn Award for visual artists. She has exhibited her work internationally. Her solo exhibitions include: Rabbit Catcher, Ulap / Upload Art Project -Trento (2012), Episodio 3, Kanelopoulos Cultural Center – Eleusis (2011), Next Door to Alice, Rodeo – Turkey (2010), Chop Chop, upstairs Βerlin gallery – Berlin (2007), Loukia Alavanou, Haas & Fischer Gallery – Zurich (2007), Cactus, The Breeder – Athens (2004). She has participated in numerous group exhibitions and worked with international institutions, with the most recent ones including: Paratoxic Paradoxes, The Benaki Museum – Athens (2017), Deste 2017, An anniversary Exhibition, The Museum of Cycladic Art – Athens (2017), The Equilibrists, The Benaki Museum, Athens in collaboration with the New Museum, NY (2016), ikob-Award, The ikob Museum of Contemporary Art – Eupen (2015), And no matter what the phone rings, Moscow Biennale (2015), No country for young men, Palais de Bozar – Brussels (2014), Reverb: New Art from Greece, SMFA – Boston (2014), Hell as Pavillion, Palais de Tokyo – Paris (2013).

“New Horizons – Pilot” is commissioned and produced by Onassis Culture