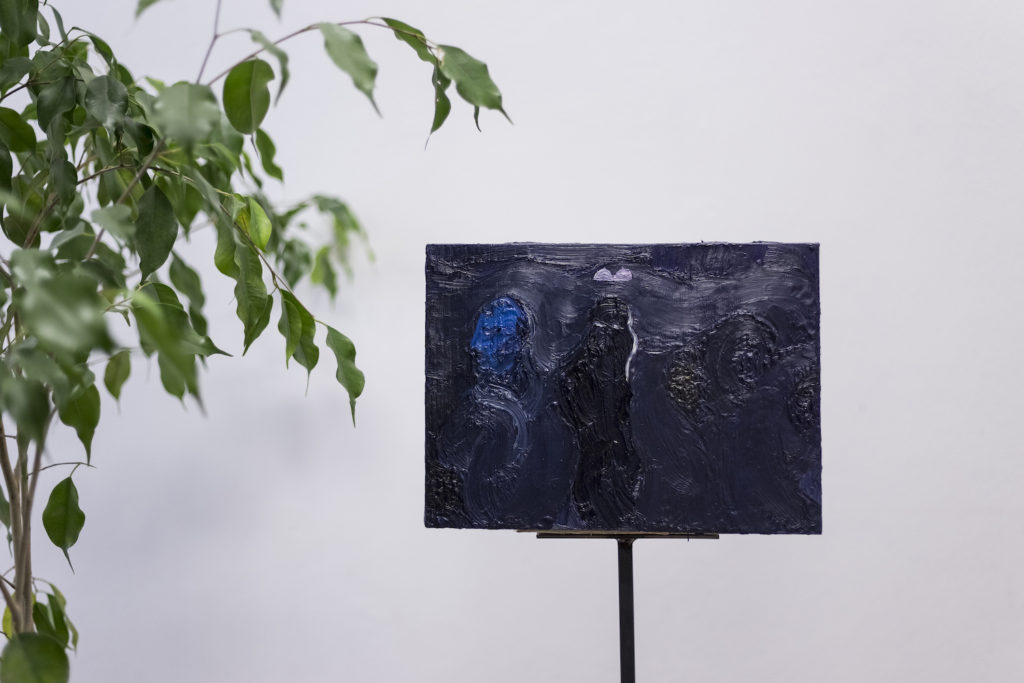 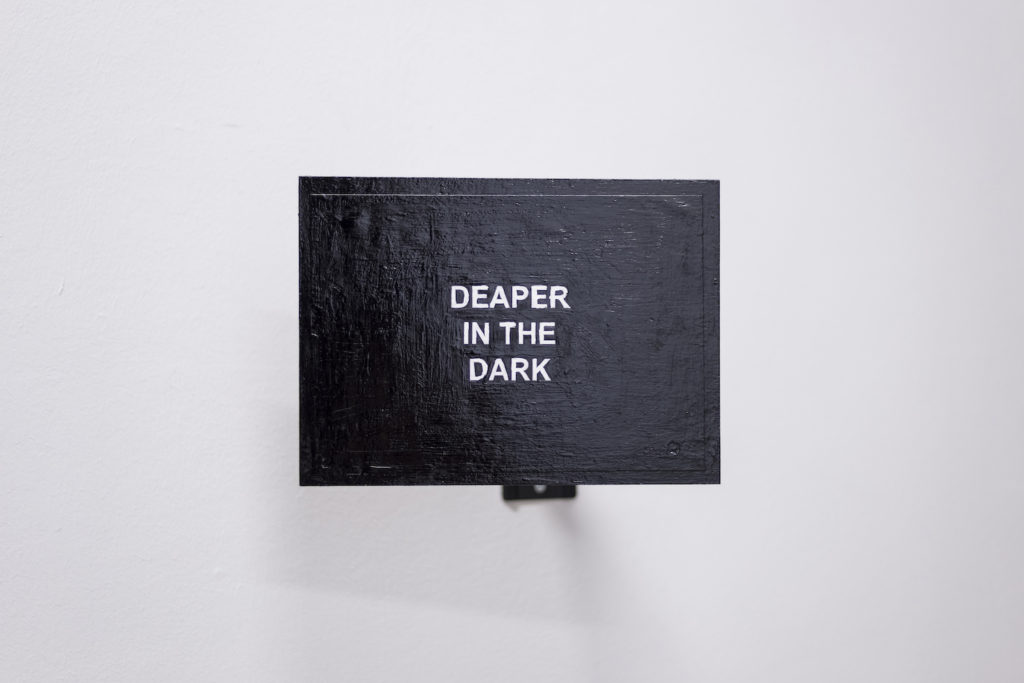 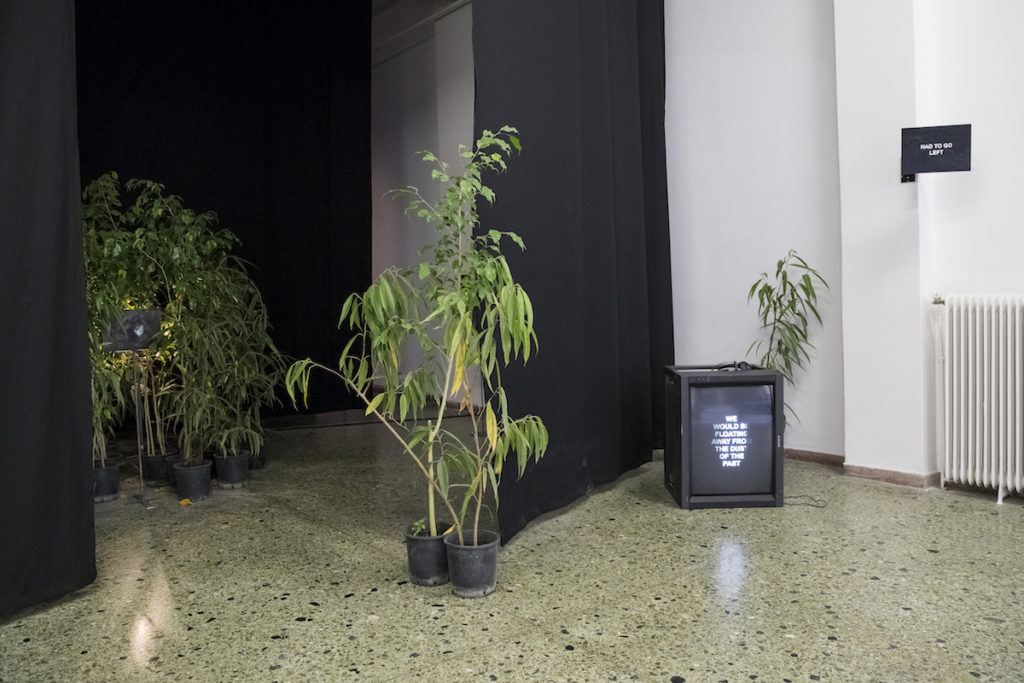 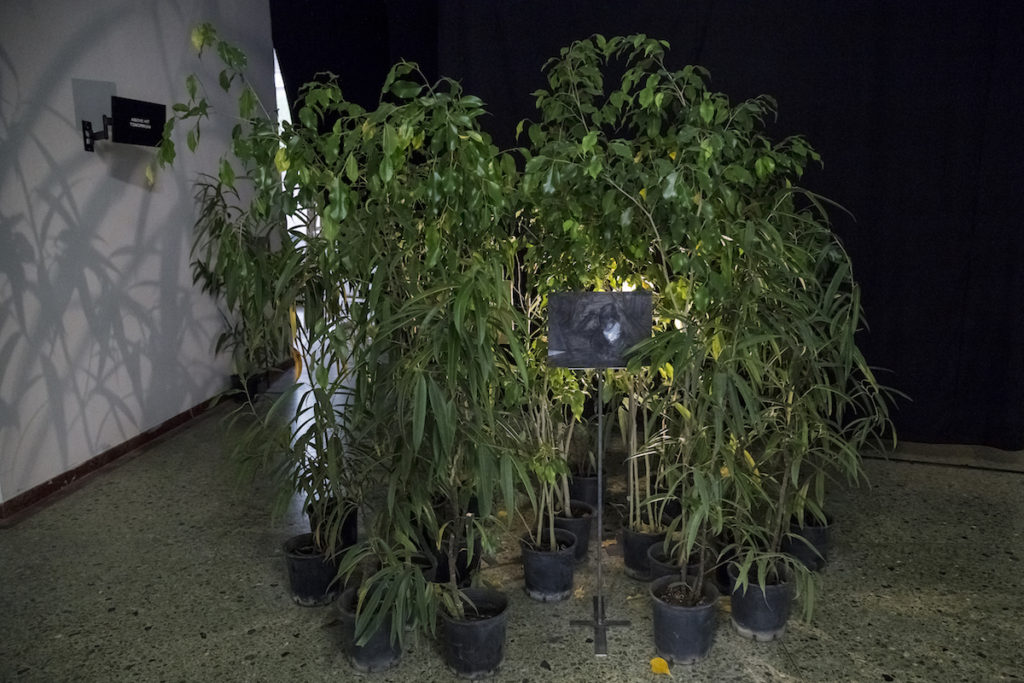 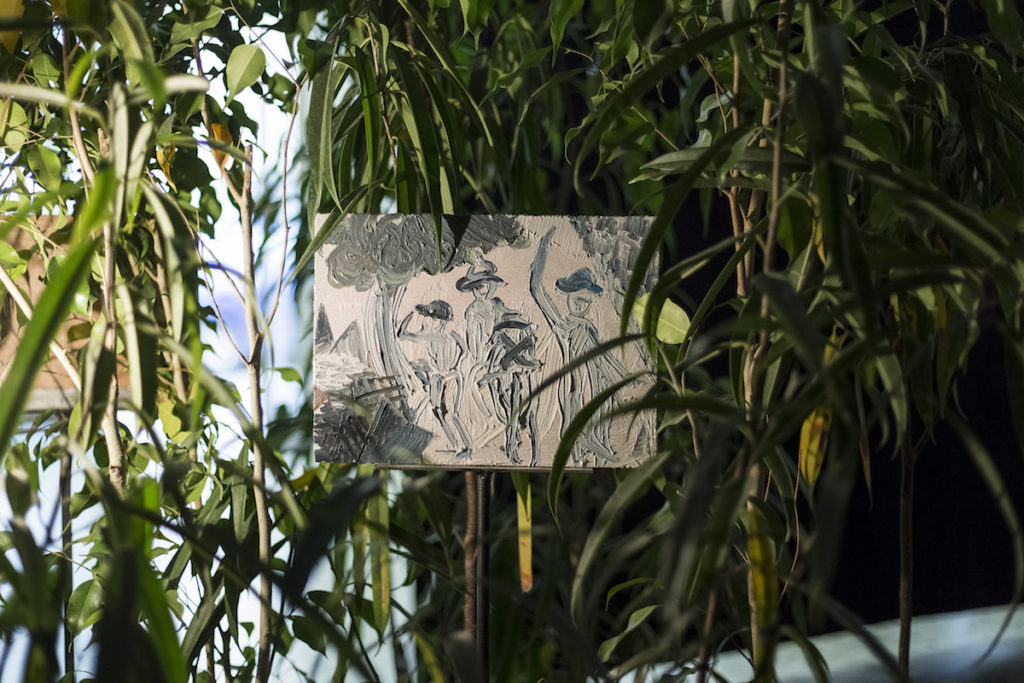 For her first solo exhibition in Greece, Laure Prouvost will be exhibiting a selection of works dating back to 2006. “C’est l’est not ouest” is negotiating the artist’s role as a director, provocateur and indicator of aesthetics, through a self-critical presentation of what the preconception of artistic practice is today.

In her films and installations, Prouvost unhinges all the innate connections we usually make with language and image. She chooses to put these connections under the microscope, examining and displaying the correlation of imagination and reality, the conscious and the unconscious, tapping on surrealist ideas of the image as vehicle. Using the language of contemporary social media, “spamming” the viewer with an array of seemingly unconnected images, she creates a contemporary narration whilst using the fundamental ideas found in seminal texts from Roland Barthes, Laura Mulvey, Susan Sontag and the Surrealists.

In video works such as “For a Better Life” (2006) or “Taking Care” (2014) the artist addresses the viewer directly, guiding him through an array of fast-paced imagery and text, in effect causing a sense of disorientation and physical estrangement. It is not only a direct guidance, but also a subtle proposition of how to see. In the spirit of Maya Deren, film for Prouvost has the purpose of creating an experience, evoking new meanings and readings, but also awakening imagery embedded in our everyday memories.

In her work “Monolog” from 2009, the artist appears on screen, directly discussing with her audience how she feels, what accomplishments she perceives her work has achieved, as well as mentioning mundane tasks such as folding clothes and tidying up her space. We do not see her face, but her authoritarian presence is there, to remind us the importance of the artist. It all comes with a complete self-ridicule of what we expect the contemporary artist to be: a self-professed genius with quaint behaviour. In her main video work shown here, entitled “How To Make Money Religiously” (2014) Prouvost focuses on the possibilities of memory. We forget, we remember and this automatic mechanism seems to abide to an insubordinate power.

Prouvost always interested in the automatic aspect of consciousness through psychoanalytic theory, is also addressing these issues through her drawing and painting, and presents for “C’est l’est not ouest” a series of new paintings.