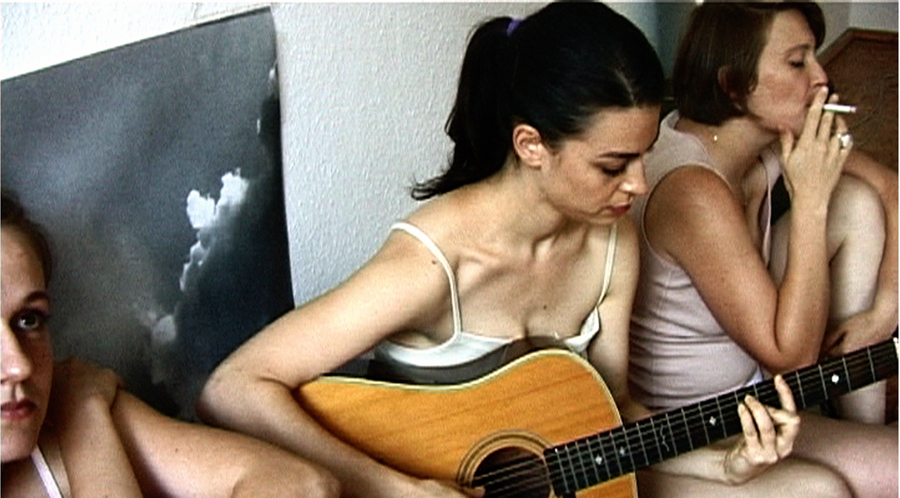 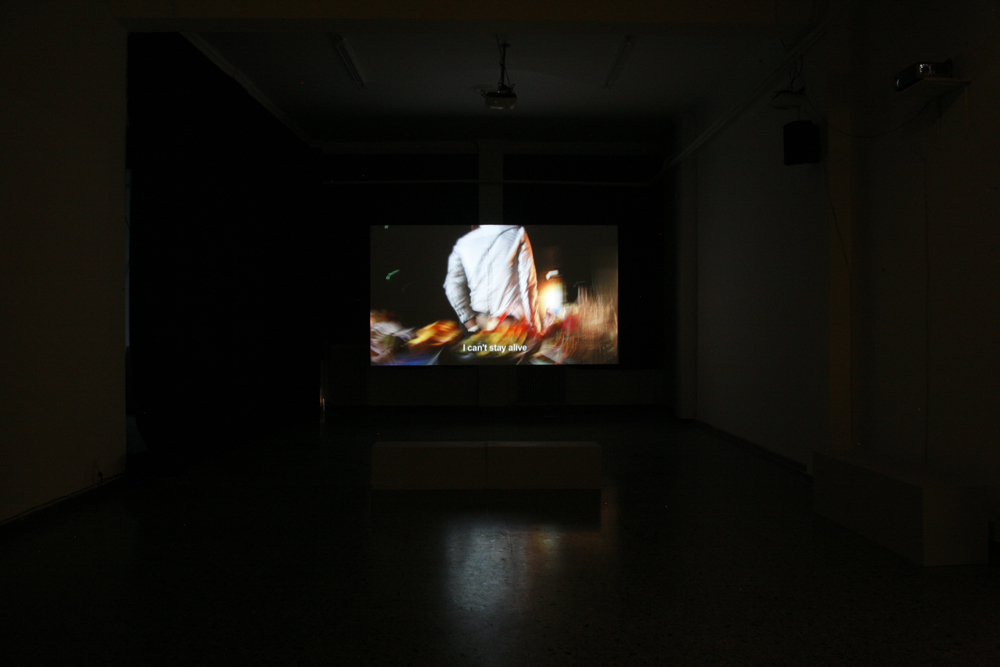 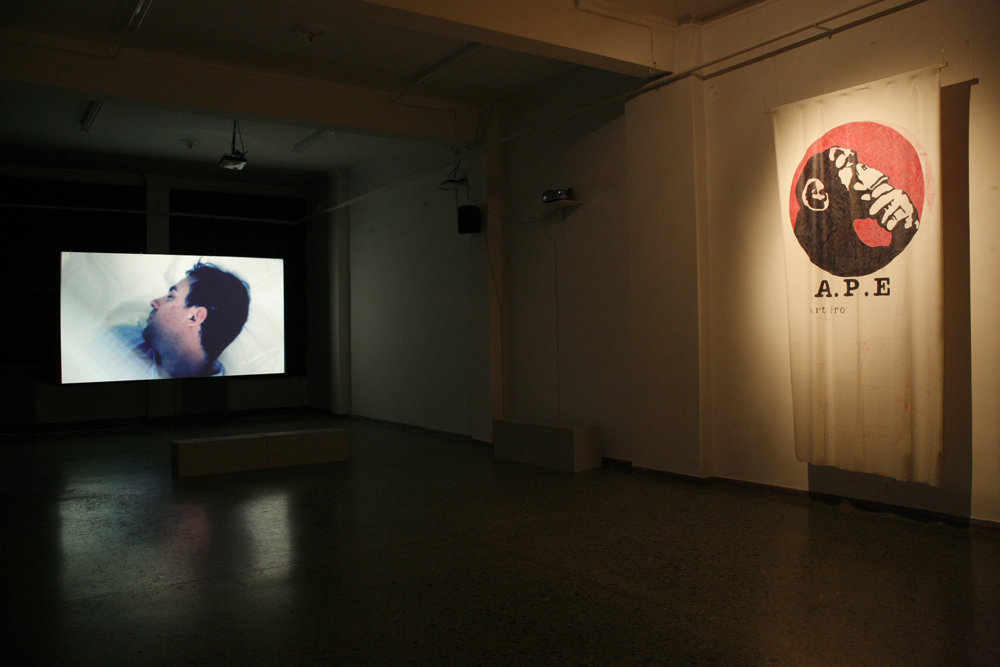 For her first solo show at State of Concept, entitled Video Art Manual, Cytter will present a selection of video works from the past decade as well as objects and books.

Cytter manages to magnify everyday life through intensified narrations, artificial in nature scenarios and a cyclical repetitive structure that undermines conventions, convictions and clichés that sometimes follow the moving image. Influenced by film as well as the digital impact of social media on everyday life, Cytter presents a universe where contemporary man is isolated, paranoid, naïve but also with an unworldly ethos and at times an almost romantic stance. Cytter’s videos are a mélange of cinematic, literary, and theatrical compositions that are highlighting the personal and the private through unconventional ways.

and the embassy of Israel in Athens