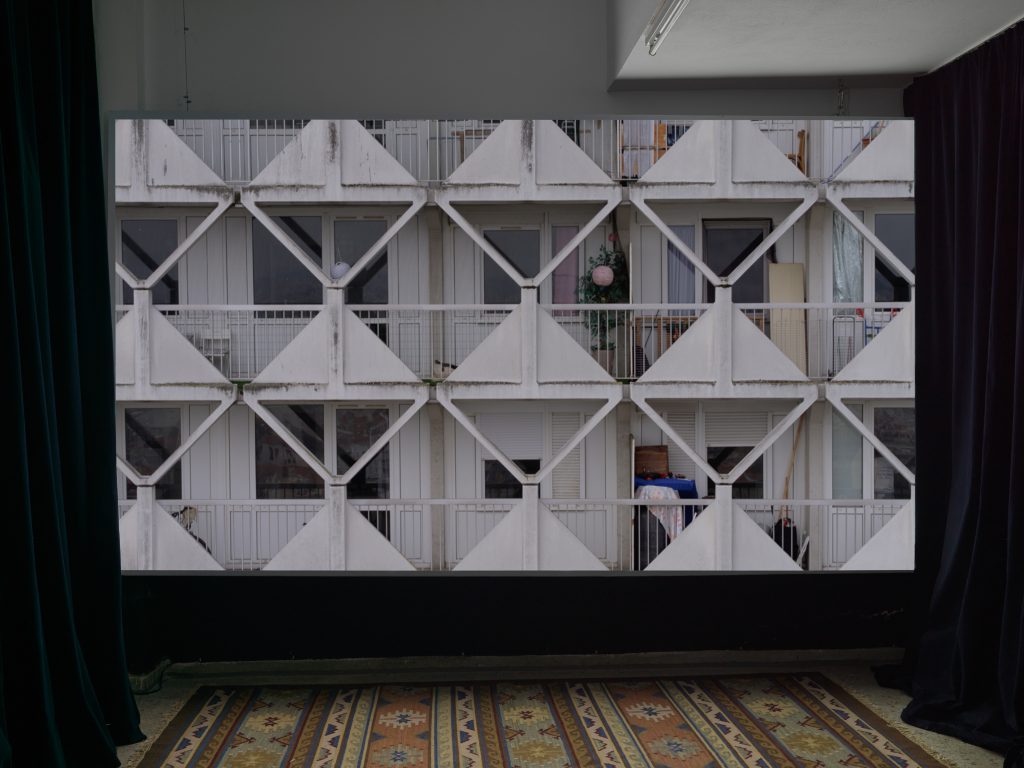 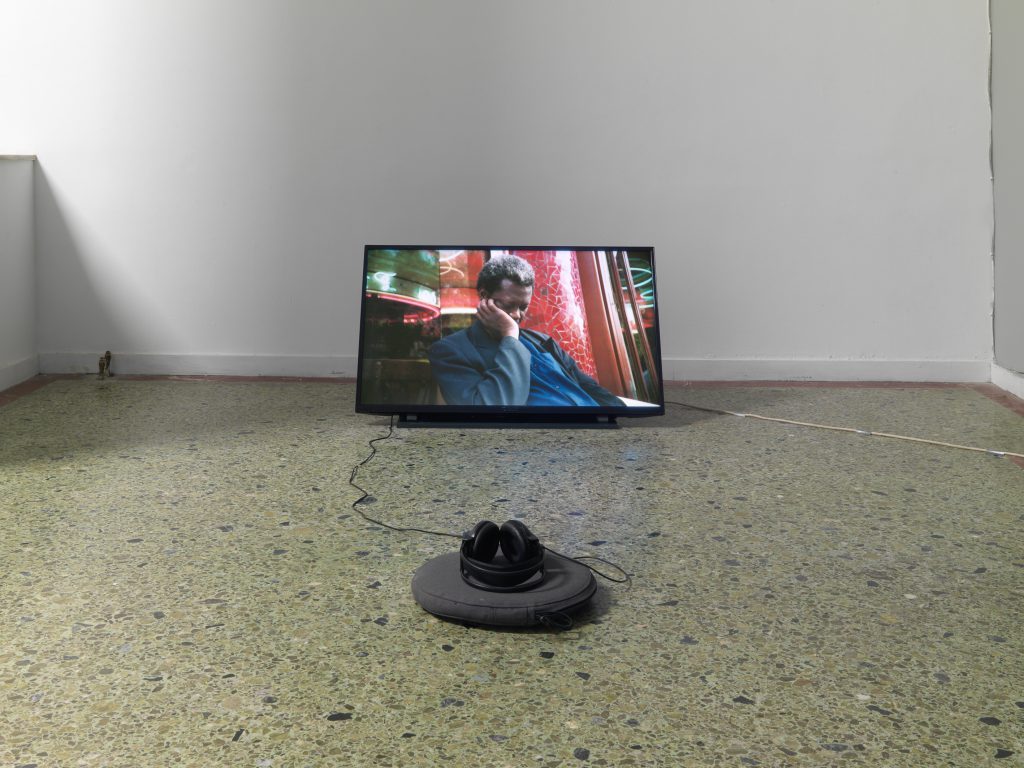 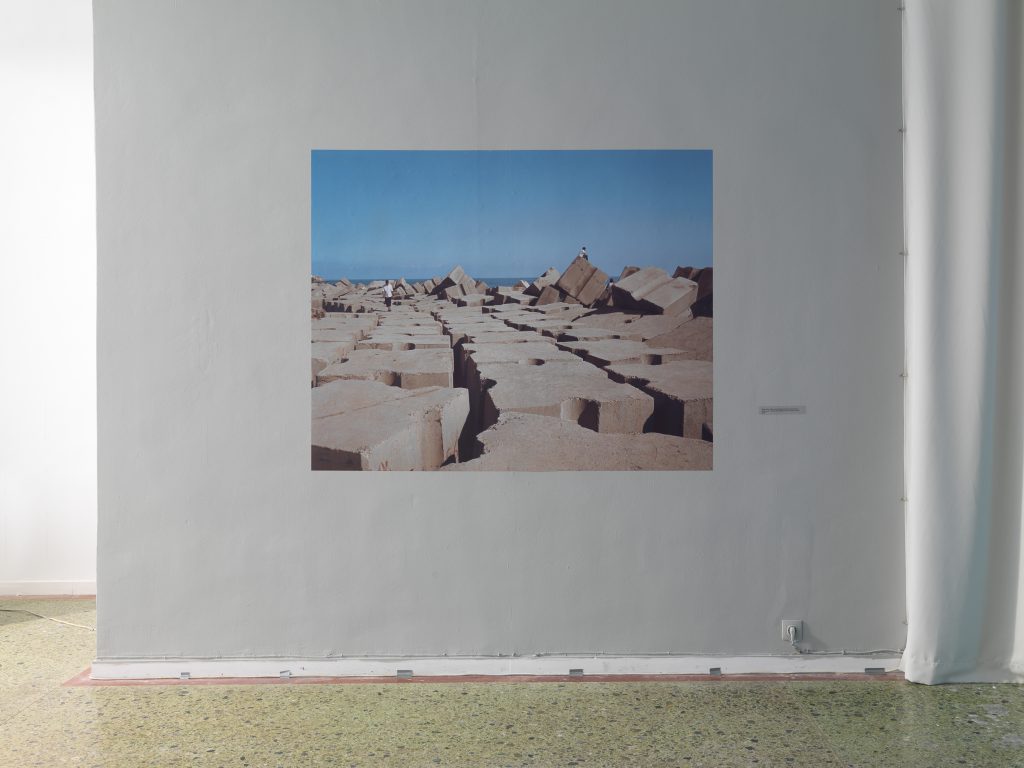 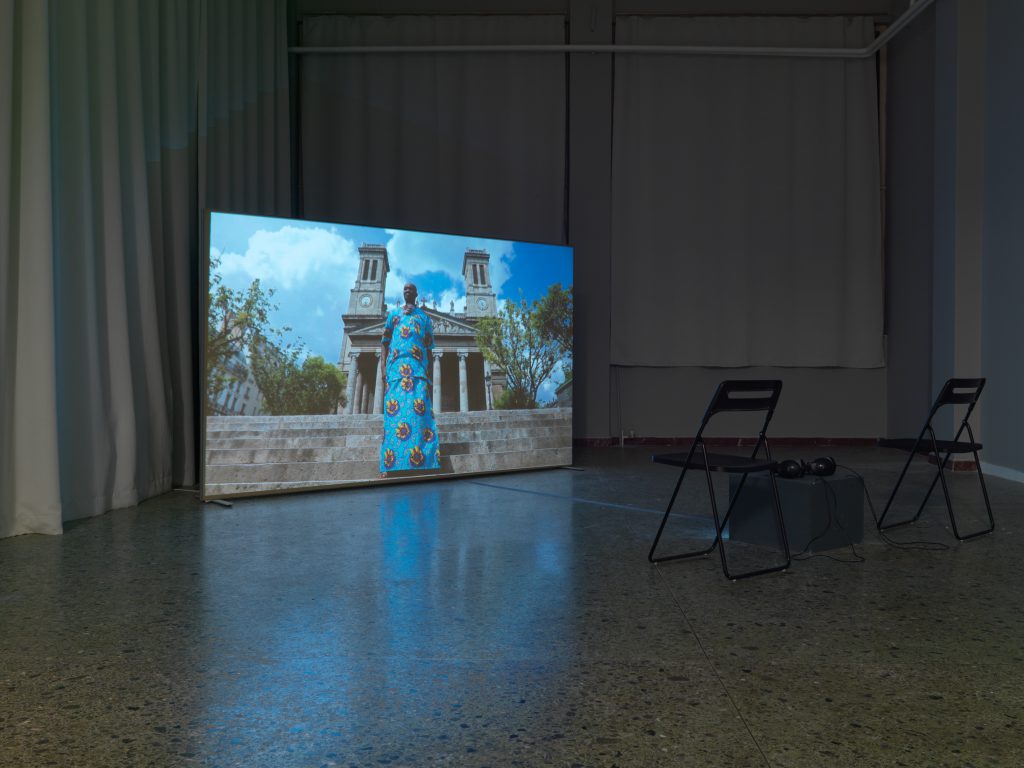 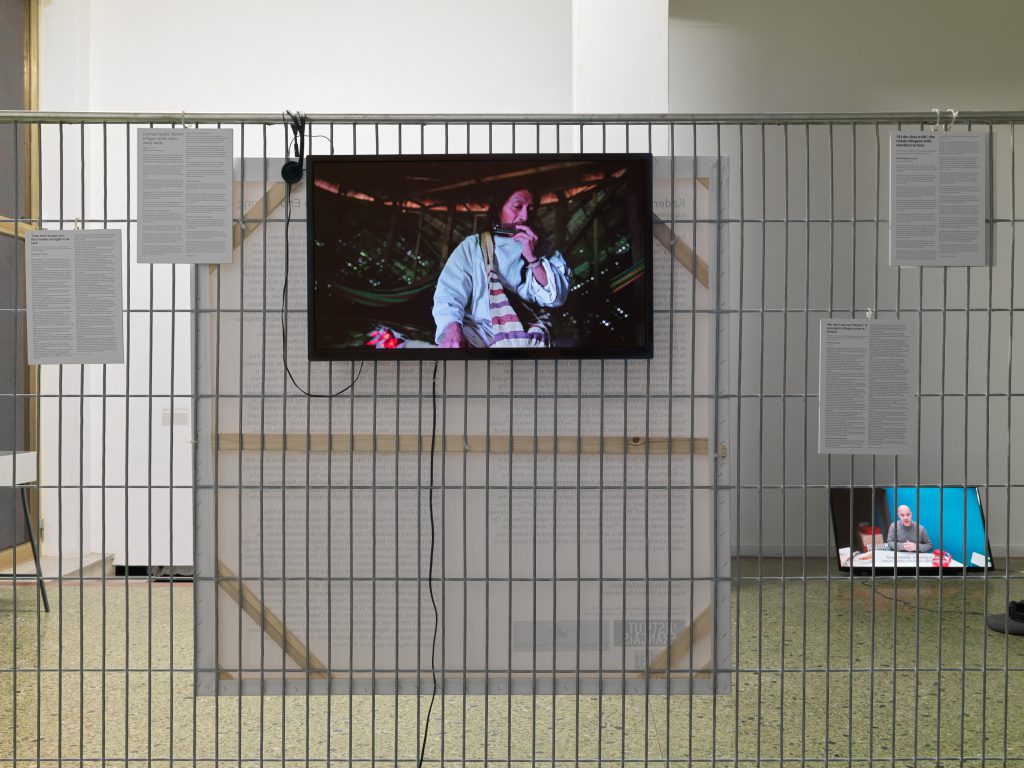 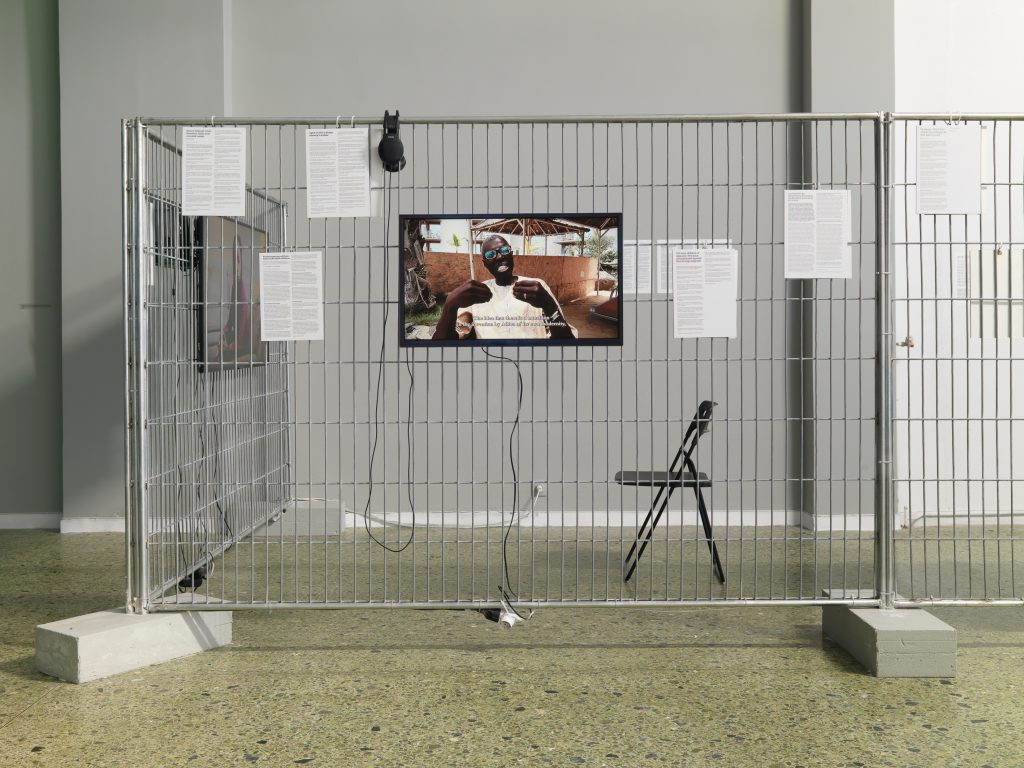 State of Concept Athens is proud to present the work of French-Algerian artist Kader Attia, in his first solo exhibition in Greece to open on the 10th of April with the support of the French Institute.

Defining himself as an activist as well as an artist, Attia has been creating over the past twenty years artworks that engage our capacity not only to feel and think, but to engage in what he names a ‘real, fundamental dialogue’ about the world in which we live. Through sculptures, installations, collages, videos and photographs Attia explores the ways in which colonialism and imperialism continue to shape how Western societies engage with non-Western cultures but most importantly how they still represent them. His works offer a genuine, constructive critique of modern Western systems of control that define everything from traditional museology to contemporary social enclosures.

Attia considers the space between politics and poetry, through a group of works presented in this presentation at State of Concept Athens, that span the last twenty years of his work, focusing mostly on his films and photographs. This body of work mainly enquires how we can engage with the idea of repair as both a physical and symbolic act, exploring simultaneously the way in which repair relates to psychological as well as physical injury, and to collective as well as individual trauma.

For Attia, repair has become a metaphor for cultural re-appropriation and resistance. In The Museum of Repair, Attia transforms detailed research into compelling imagery, looking at the realm of art as a forum that allows space for emotional response, capable of eliciting, exploring and even harnessing feelings of anger, sorrow, joy, grief while contouring forms of social justice and how they are in dialogue with and relate to, contemporary artistic practice.

The films presented here are new and previous work. The artist and curator chose a selection of his vast body of work “Reason’s Oxymorons” a selection of photographs from the series Rochers Carrés and his new film ‘The Object’s Interlacing’ (2020), commissioned by Kunsthaus Zürich, in which he addresses the issue of ‘restitution’ of non-Western, and in this case, African artefacts.

In the films from the “Reason’s Oxymorons” series, Attia surveys how different societies and cultural backgrounds discuss and understand concepts such as damage and loss. Debuted at the Biennial of Lyon in 2015, the works are addressing the still very urgent questions related to the effects of colonialism on non-Western subjectivities, echoing as well the current refugee crisis, a topic very familiar and heavily discussed in the Greek context. Moreover, they are contouring the various ways in which Western and non-Western societies grapple with the idea of repair. Through a series of interviews with psychiatrists, ethnographers, historians and other practitioners, the artists has grouped testimonies in films with titles such as “Genocide – Colonization” and “Modernity – Capitalism – Schizophrenia,” “Language” where conversations unfold in relationship to the topics addressed. The same format applies for ‘The Object’s Interlacing’ where the voices of historians, philosophers, activists, psychoanalysts and economists, create a palimpsest of varying standpoints on the idea of restitution, a subject very close to Greeks.

Lives and works in Berlin and Paris
Kader Attia (b. 1970, Dugny, France), grew up in Paris and in Algeria. Preceding his
studies at the École Supérieure des Arts Appliqués Duperré and the École Nationale
Supérieure des Arts Décoratifs in Paris, and at Escola Massana, Centre d’Art i
Disseny in Barcelona, he spent several years in Africa and in South America.

His socio-cultural research has led Kader Attia to the notion of Repair, a concept he
has been developing philosophically in his writings and symbolically in his oeuvre as
a visual artist. With the principle of Repair being a constant in nature — thus also in
humanity —, any system, social institution or cultural tradition can be considered as
an infinite process of Repair, which is closely linked to loss and wounds, to
recuperation and re-appropriation. Repair reaches far beyond the subject and
connects the individual to gender, philosophy, science, and architecture, and also
involves it in evolutionary processes in nature, culture, myth and history.

In 2016, Kader Attia was awarded with the Marcel Duchamp Prize, followed in 2017
by the Prize of the Miró Foundation, Barcelona, and the Yanghyun Art Prize, Seoul.