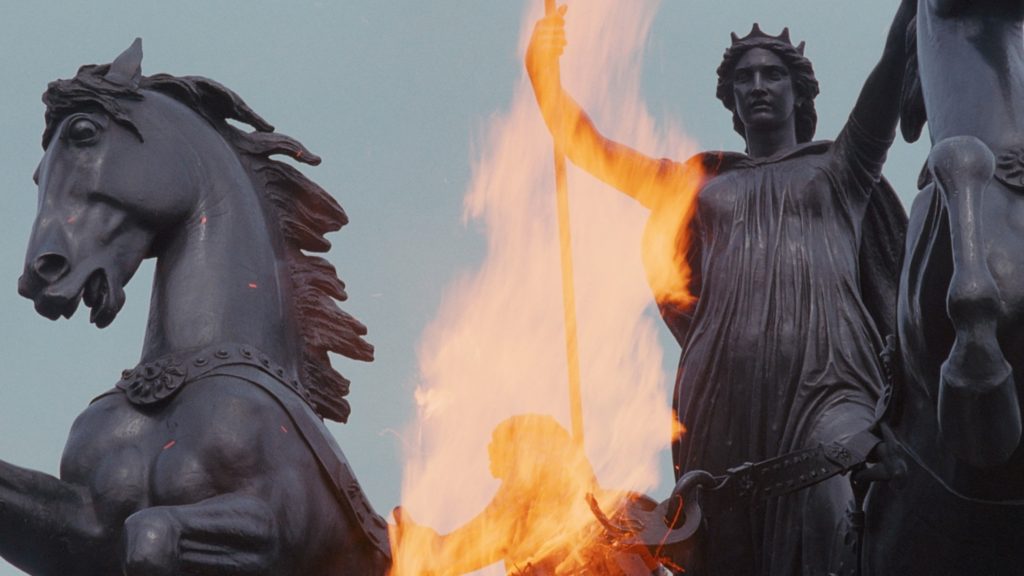 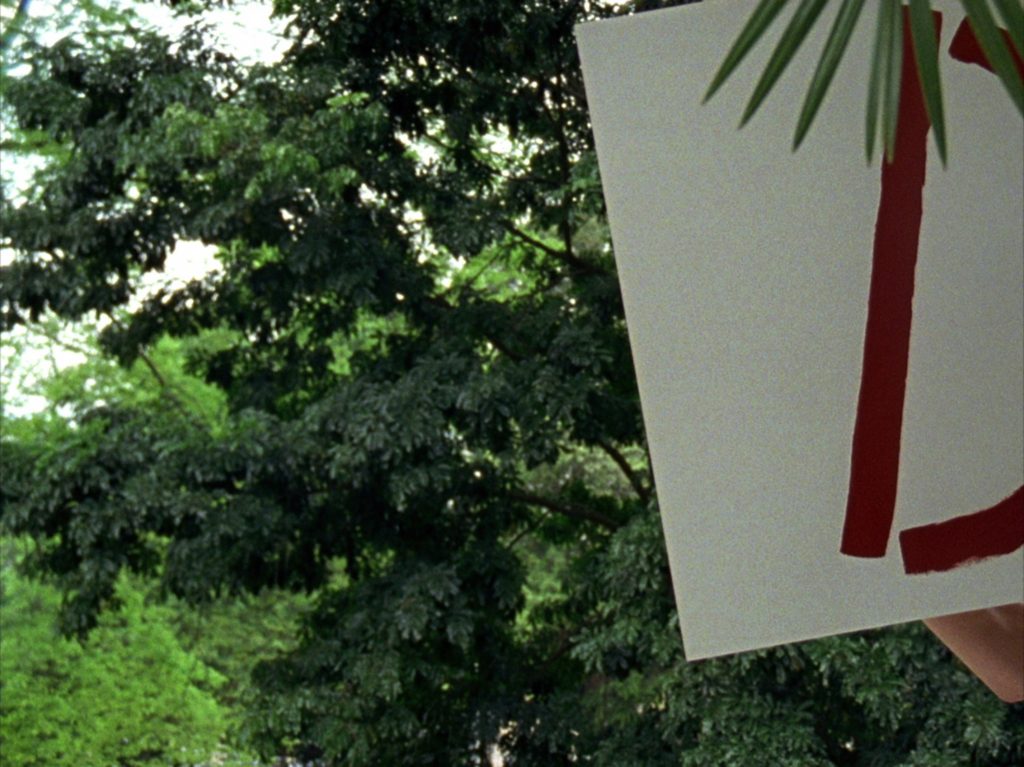 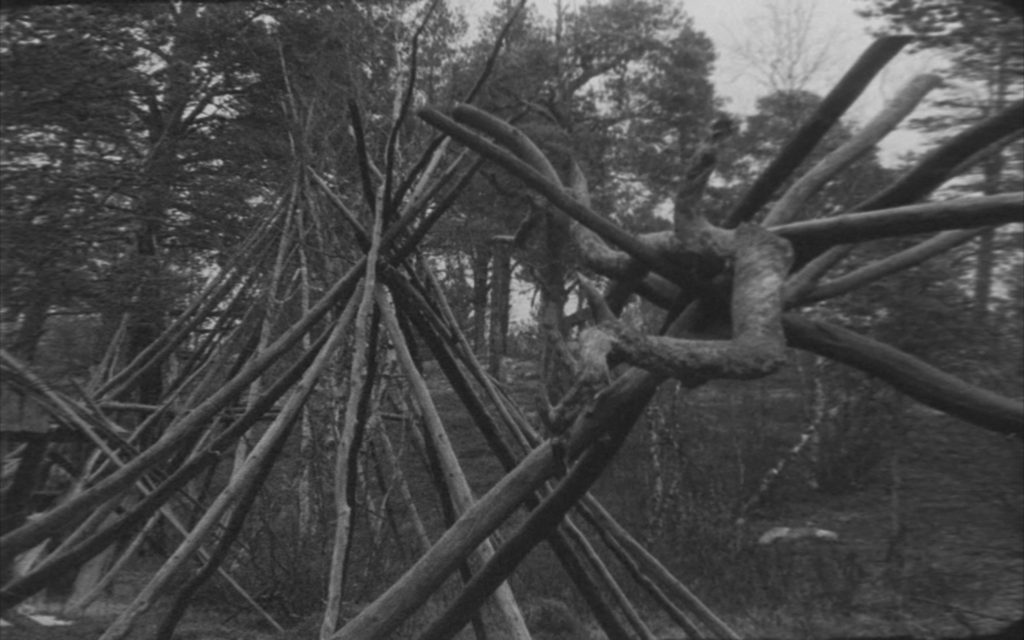 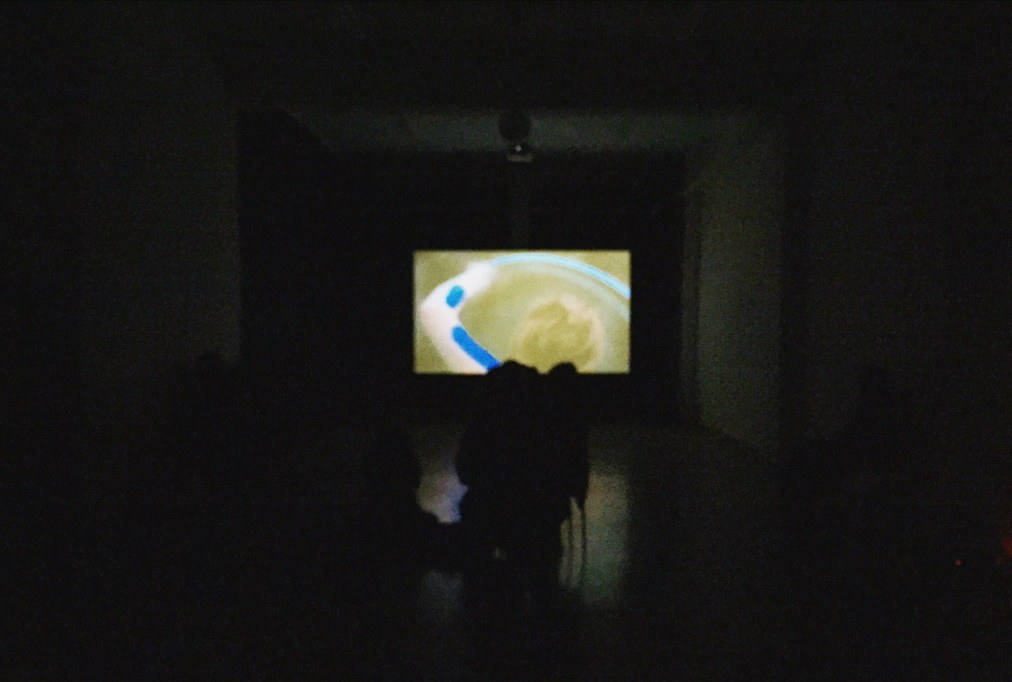 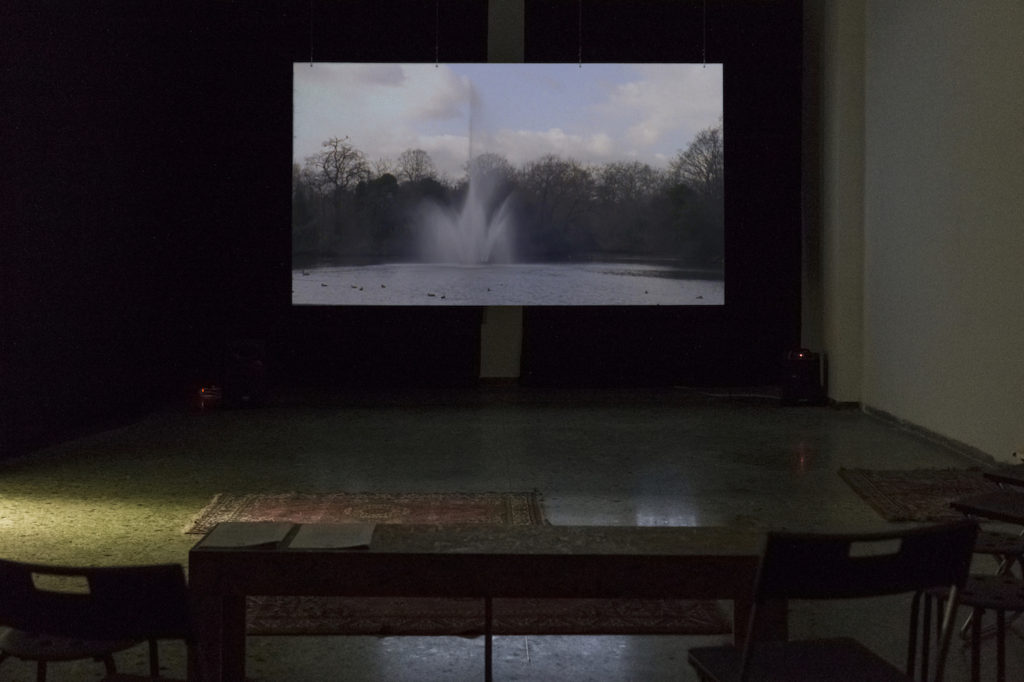 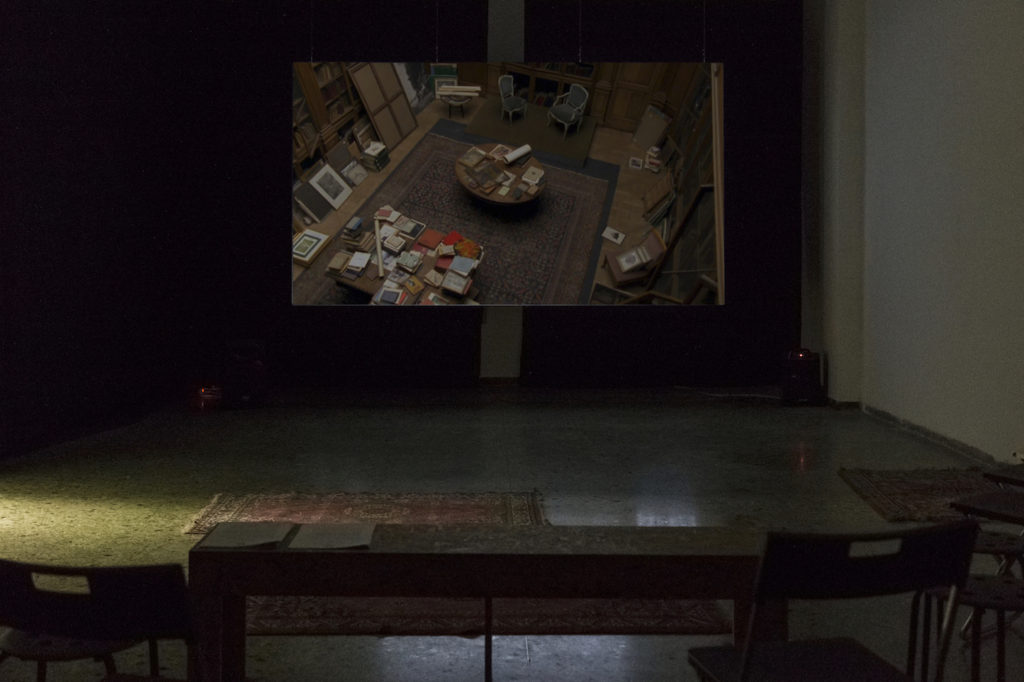 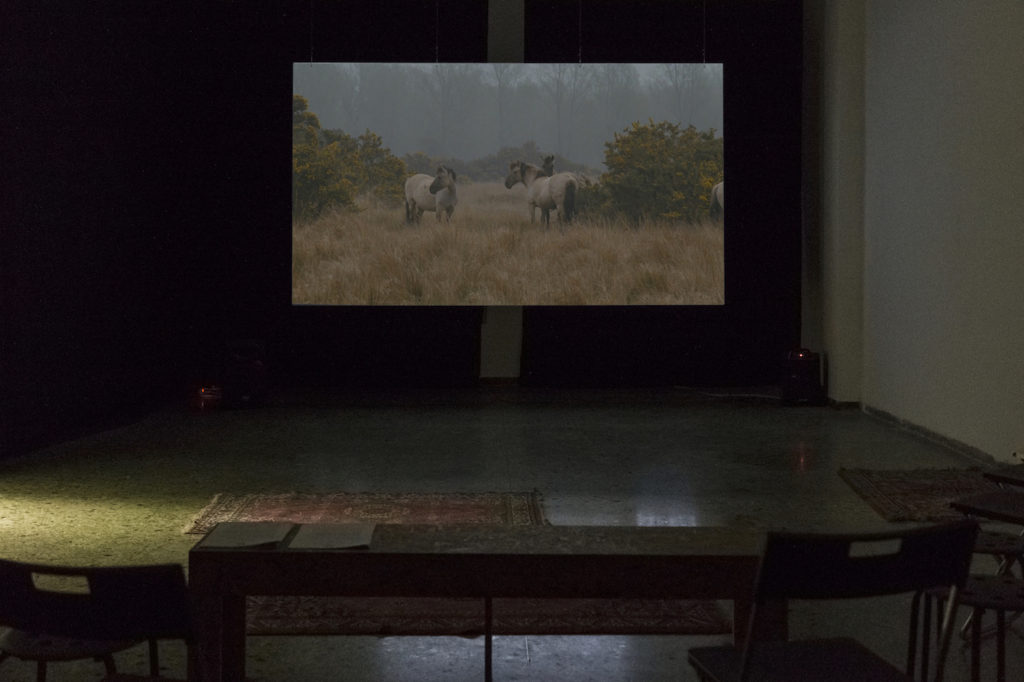 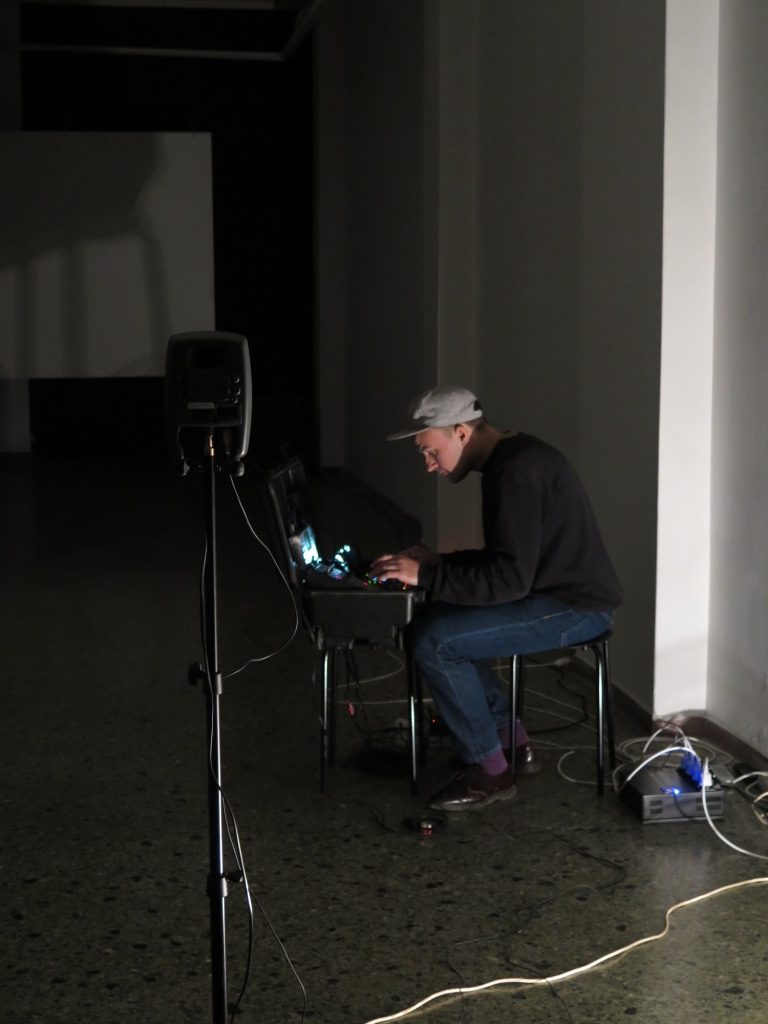 Sound and Light performance by Morten Halvorsen © State of Concept, 2015. 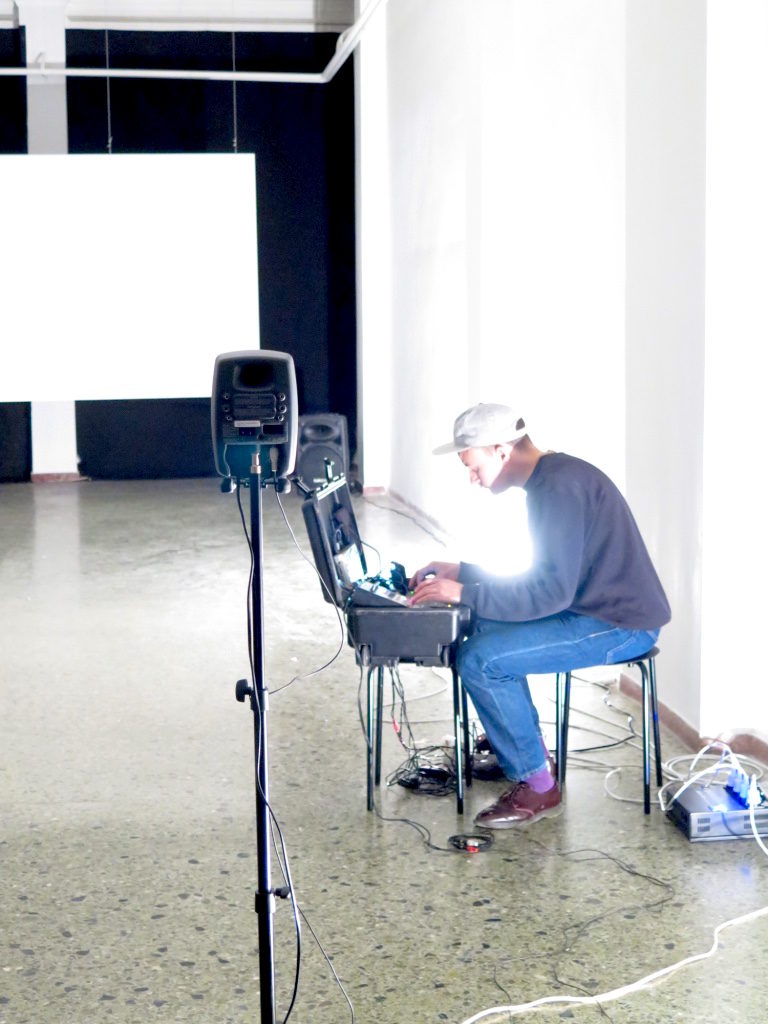 Sound and Light performance by Morten Halvorsen © State of Concept, 2015.

State of Concept is happy to present Jessica Warboys in her first solo exhibition in Greece, entitled Ad Lib.

Warboys works with film (16mm), painting and performance. Through a multi-disciplinary approach, the position of objects are challenged and reinterpreted. Interweaving the physical and the psychological, pictorial and illusory spaces are built in which narratives evolve from one medium to the next.

Following her presentation at Centre Pompidou in Paris, in April 2015, Warboys will be showing a selection of six films of her recent work that record the “chance encounter” of nomadic forms and objects staged in nature as characters. Wind, light and times of day are all “gestures” that feed the narrative. Somewhere between tableau vivant and performance, Jessica Warboys evokes Méliès’ cinema of special effects, and the Surrealist’s cadavres exquis.