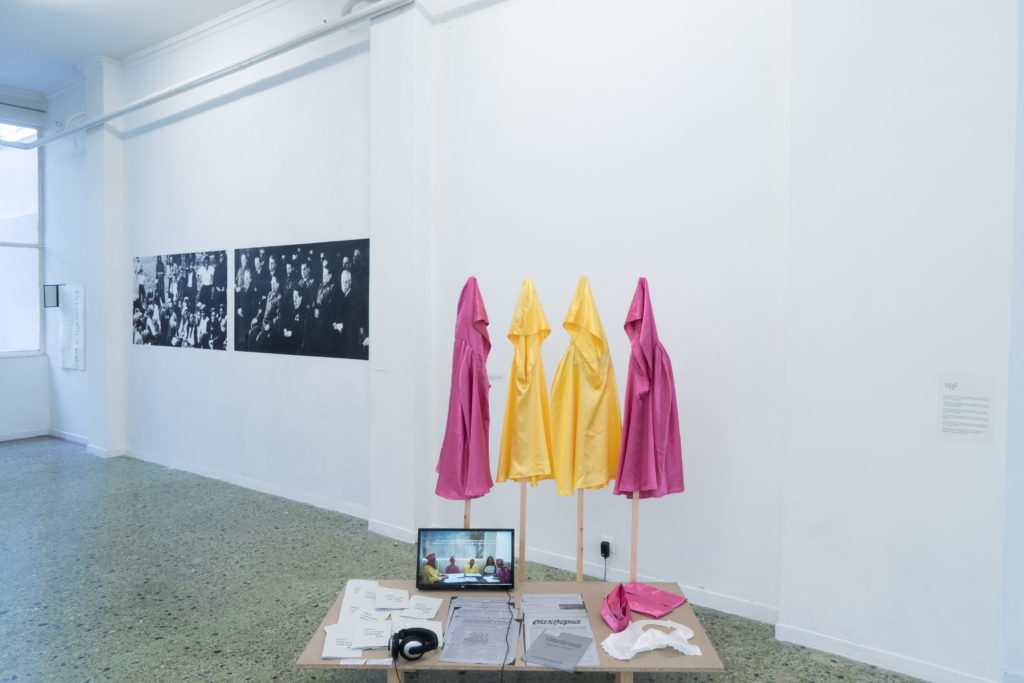 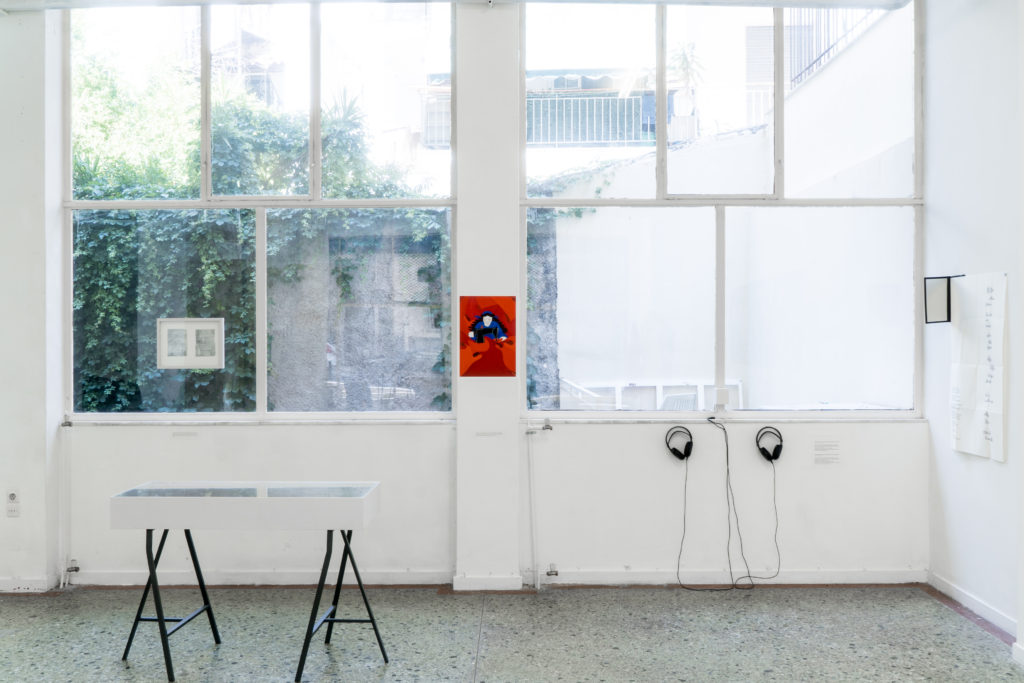 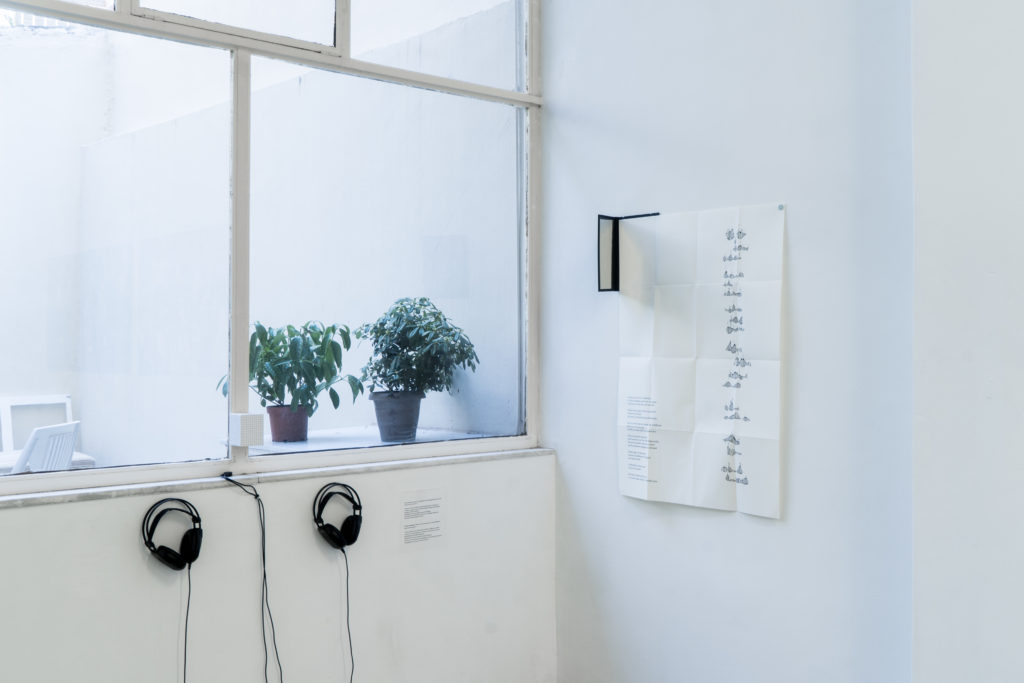 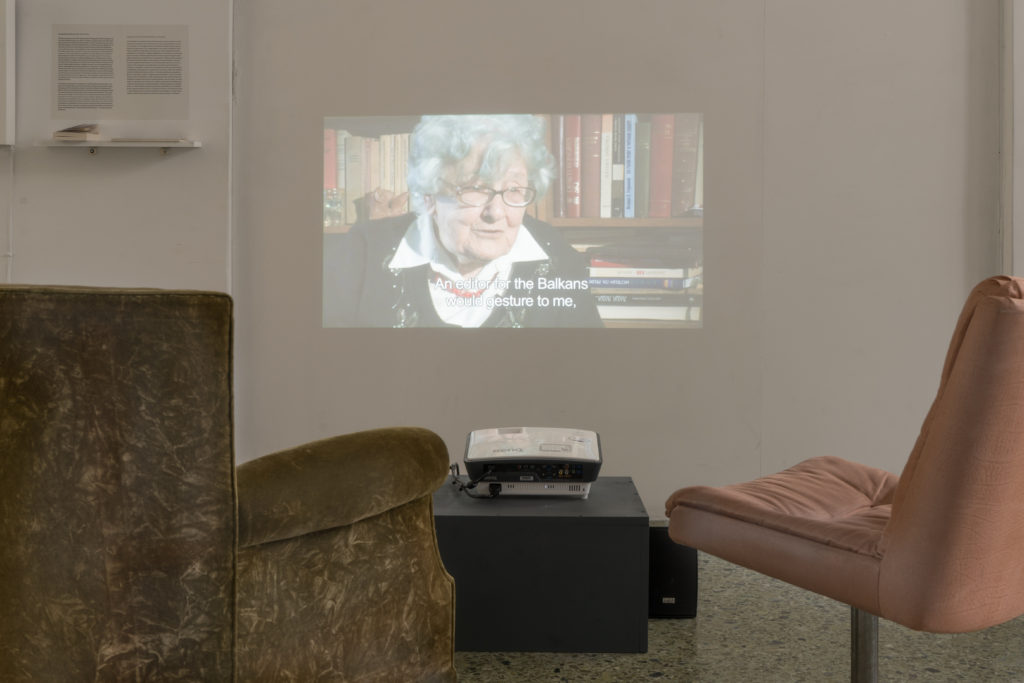 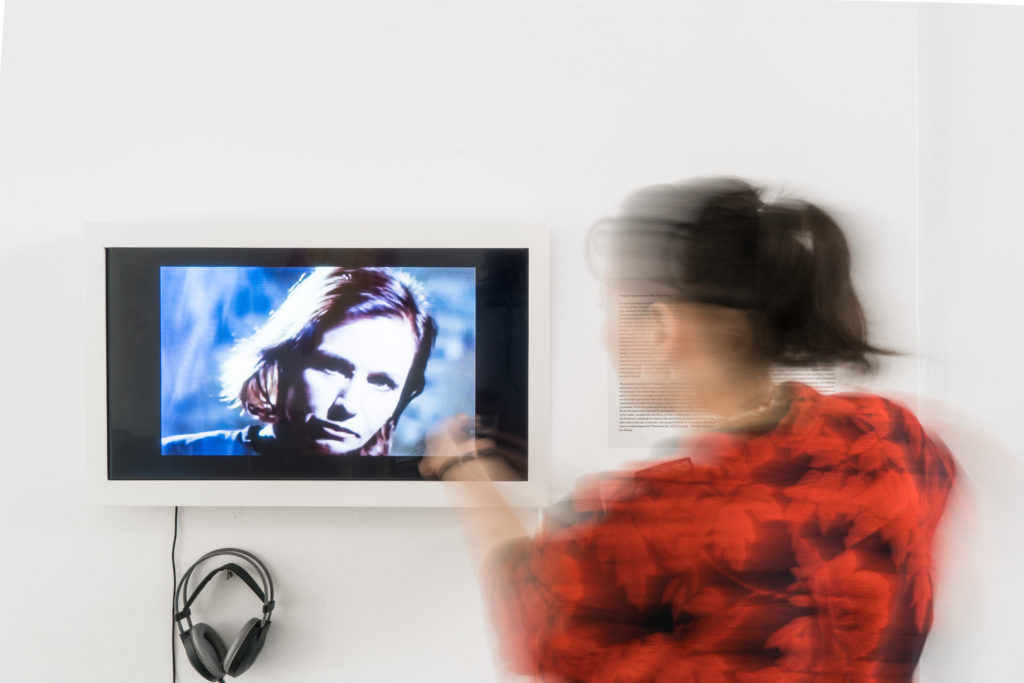 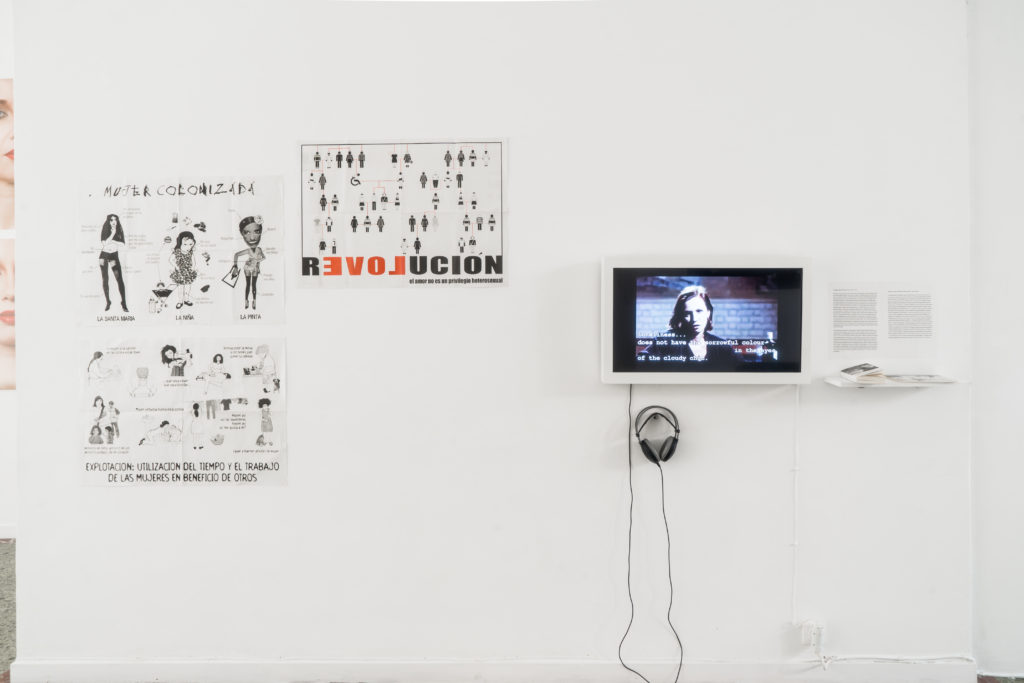 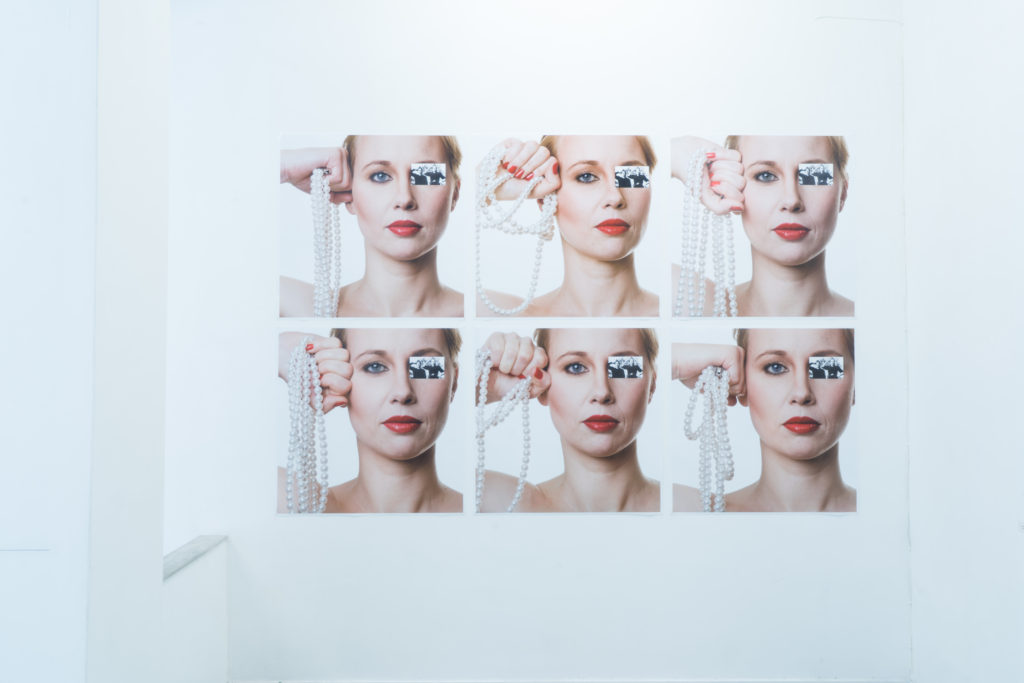 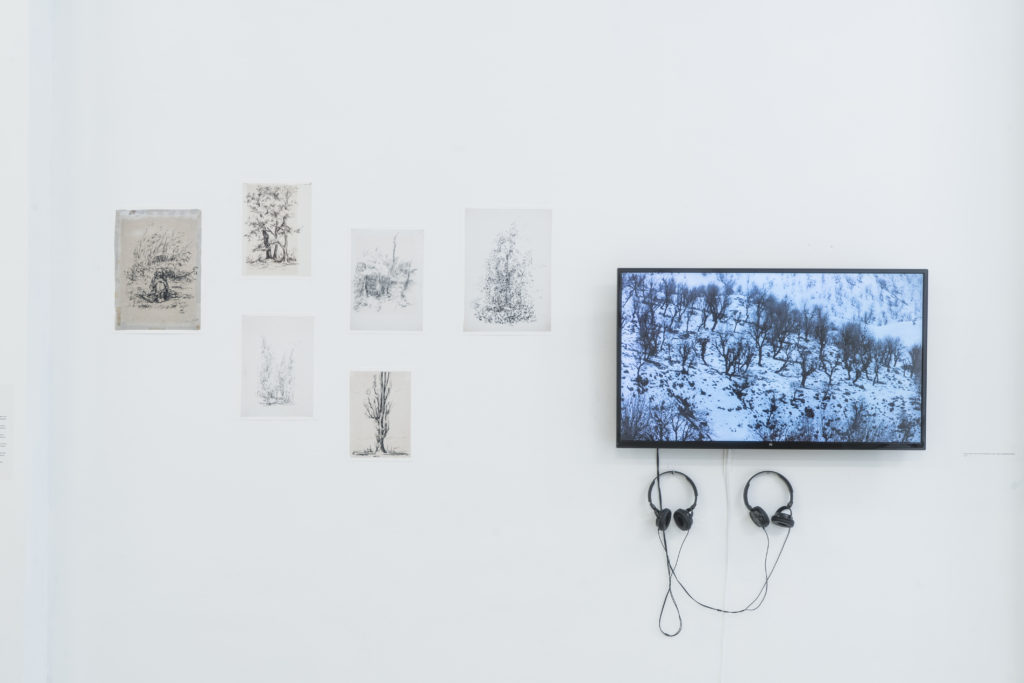 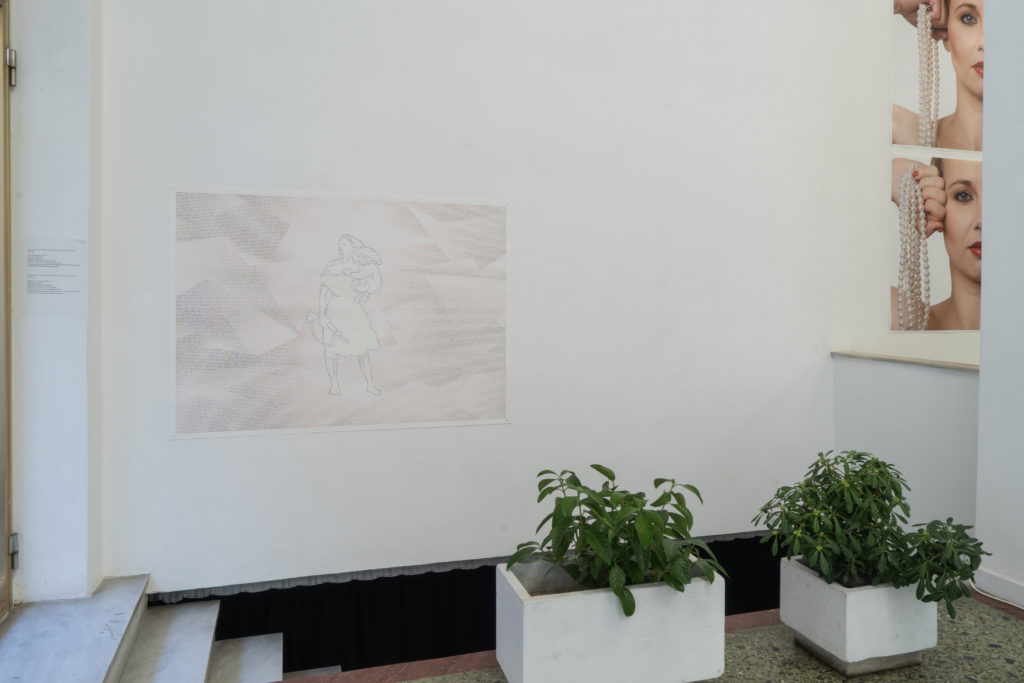 I’ll open the door straight, dead straight into the fire

Curatorial Collective What, How and for Whom / WHW

We are happy to present the exhibition “I’ll open the door straight, dead straight into the fire” curated by collective What, How and for Whom / WHW , which opens on May 17th at our premises.

During the opening there will be a guided tour from the curators and the artists of the exhibition.

The exhibition “I’ll open the door straight, dead straight into the fire” curated by collective What, How and for Whom / WHW starts from the figure of women partisans in intertwined histories of Yugoslav and Greek anti-fascist struggle and postwar constellation of Cold War. It situates these histories in relation to various liberation and anti-colonial struggles, and a contemporary line of feminist demands for total social alternative. The brave and uncompromising quote in its title is taken from a poem “May 25th” (1978) by poet, actress and militant anarchist Katerina Gogou (1940–93).

The exhibition presents episodes and cases of documentary research along diverse artistic works that look at contributions of women in building an egalitarian and just world system, often lost in dominant heroic narratives of anti-fascist struggles and leftist rhetoric. I’ll open the door straight, dead straight into the fire asks who are the partisan women of today and tries to join various voices and approaches opposing the current conditions of re-traditionalization, enforcement of patriarchy and devastating reproduction of capitalist growth.

What, How & for Whom/WHW is a curatorial collective formed in 1999 and based in Zagreb and Berlin.

Its members are Ivet Ćurlin, Ana Dević, Nataša Ilić and Sabina Sabolović, and designer and publicist Dejan Kršić. Since 2003 WHW collective has been running the program of Gallery Nova, a city-owned gallery in Zagreb.

In 2018 WHW launched a new international study program for emerging artists called WHW Akademija, based in Zagreb. In March 2019 members of WHW Ivet Ćurlin, Nataša Ilić and Sabina Sabolović were appointed as artistic directors of Kunsthalle Wien in Vienna. WHW as a collective continues working in Zagreb with collective activities coordinated by WHW member Ana Dević.