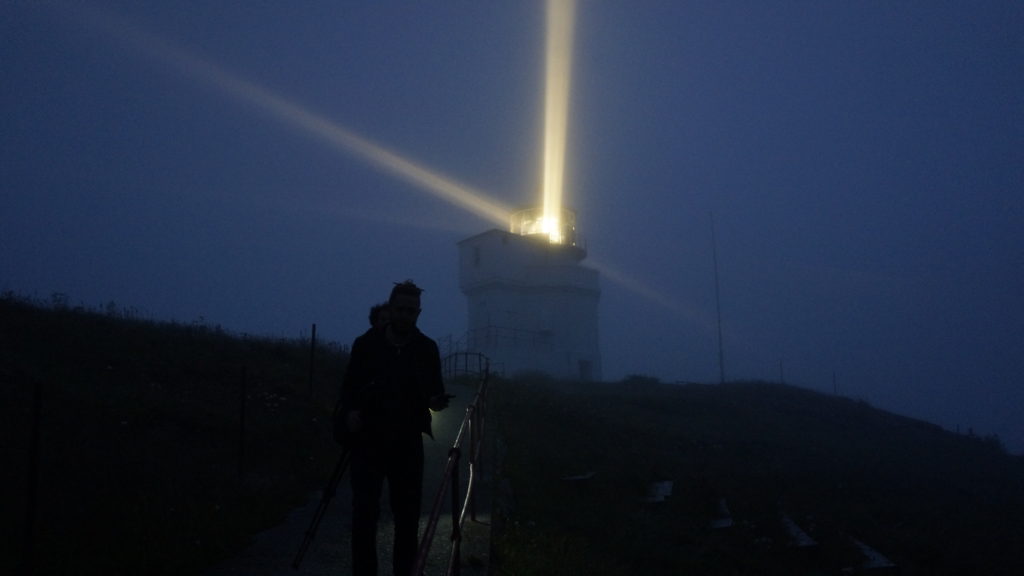 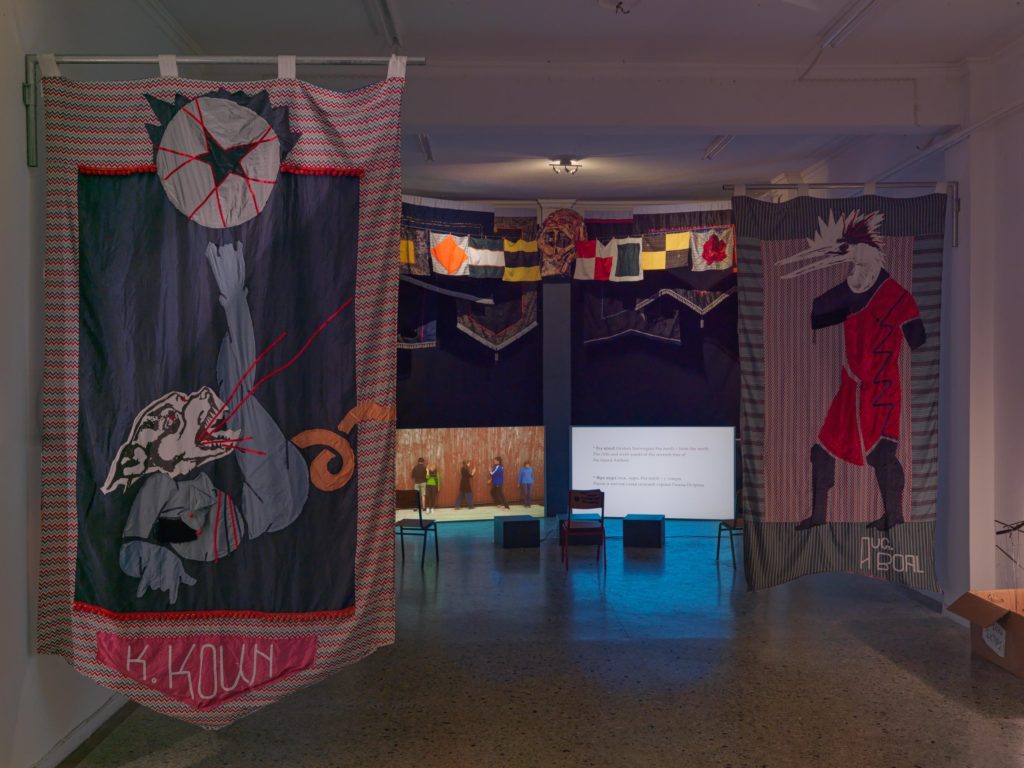 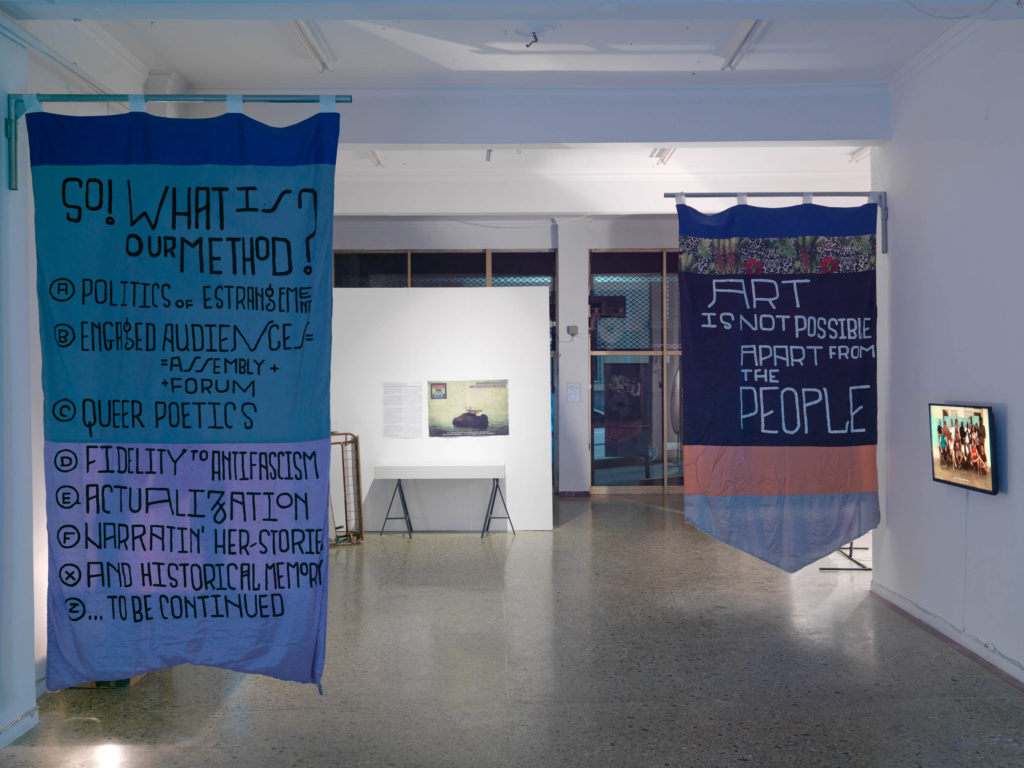 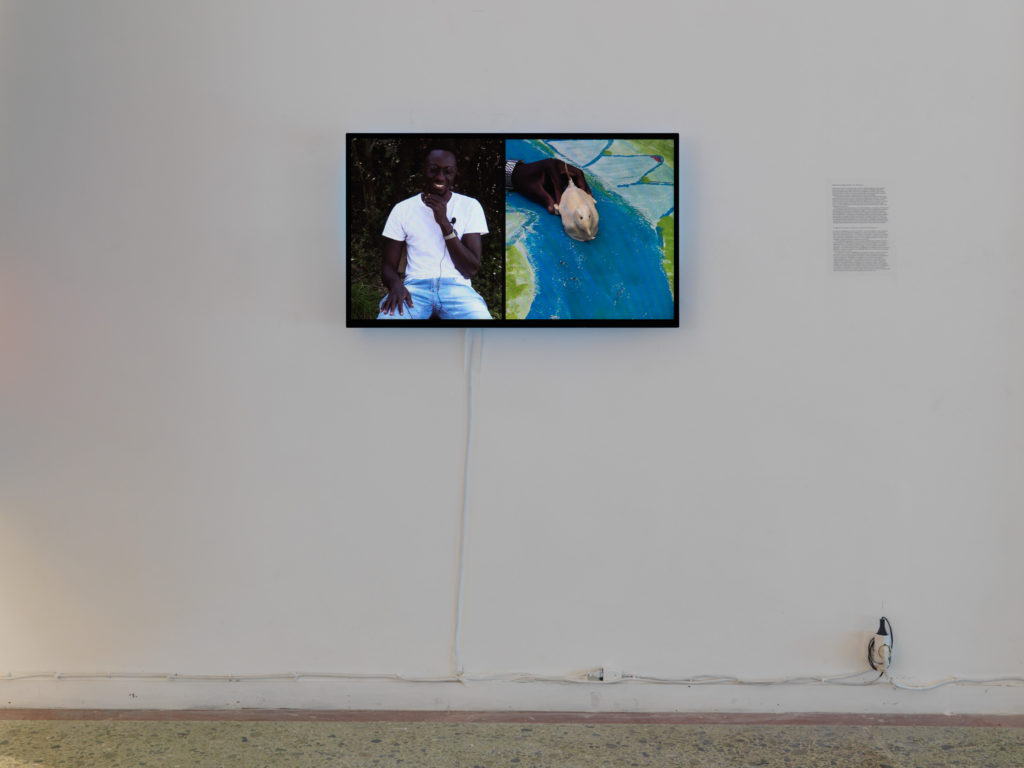 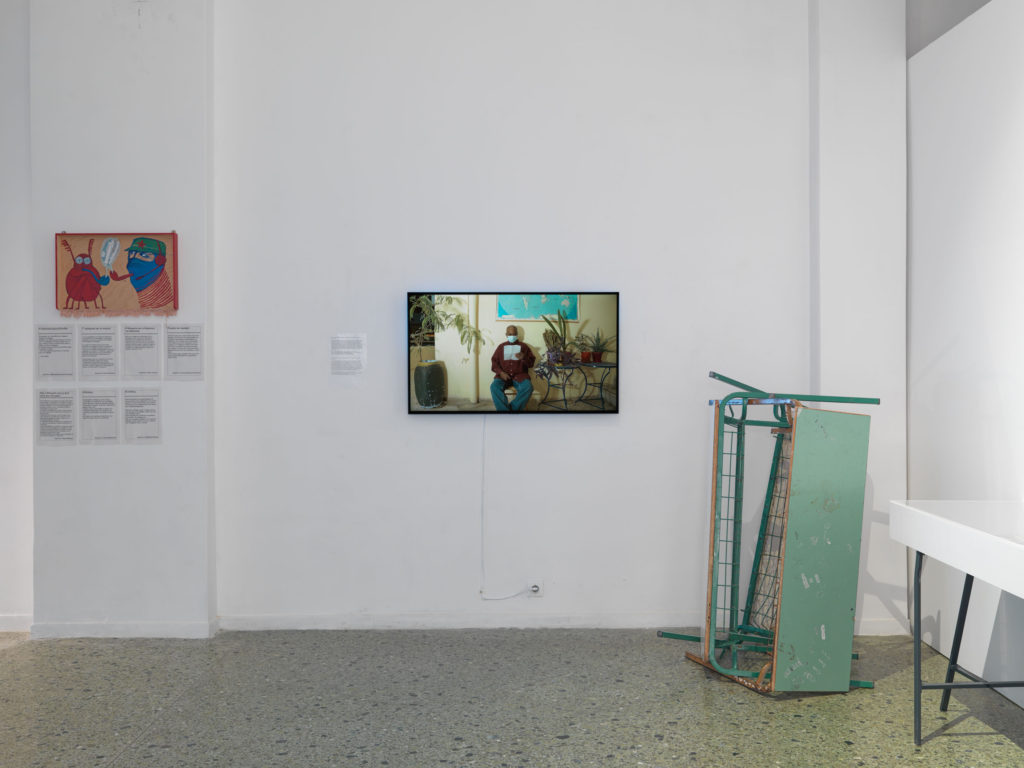 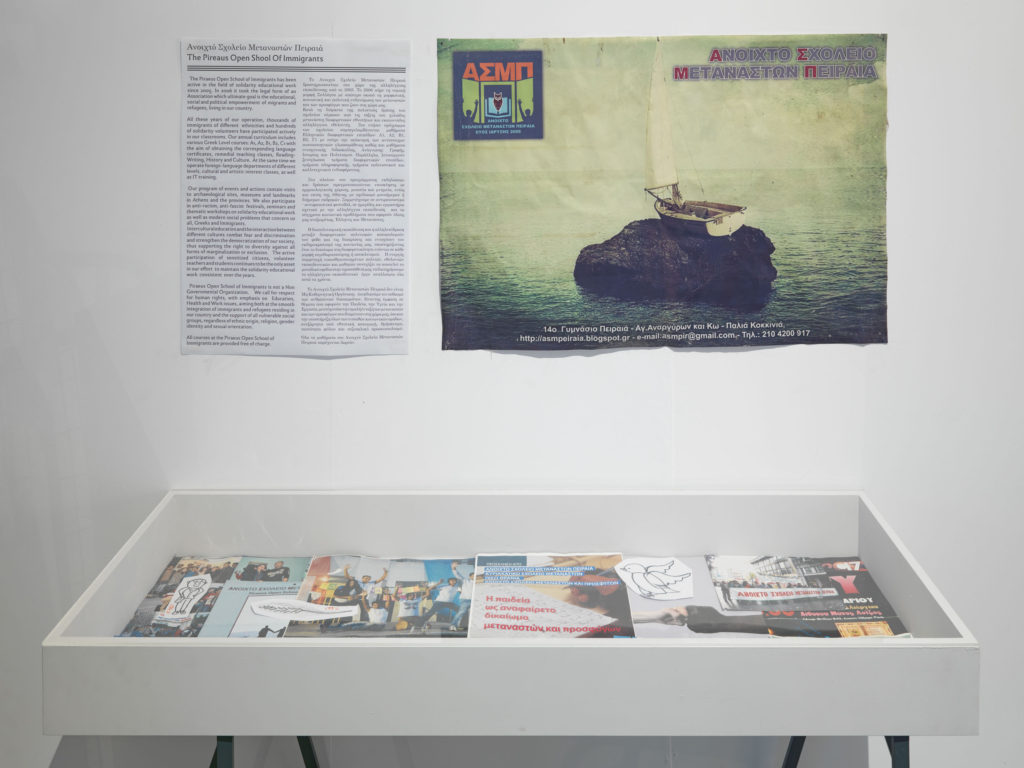 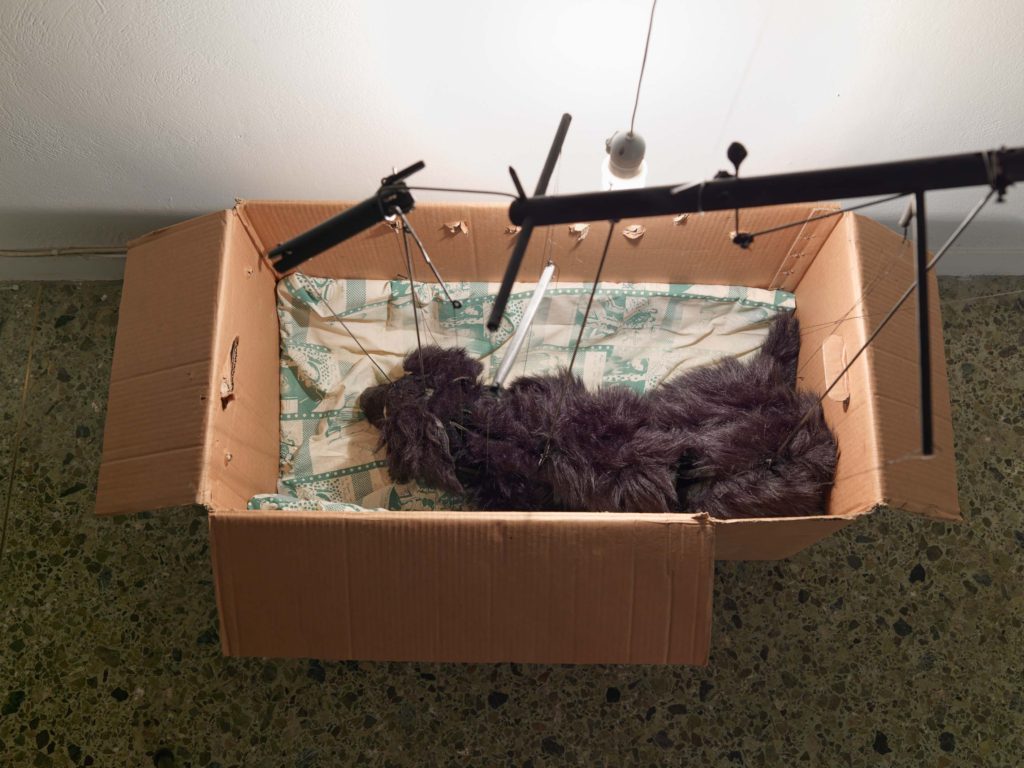 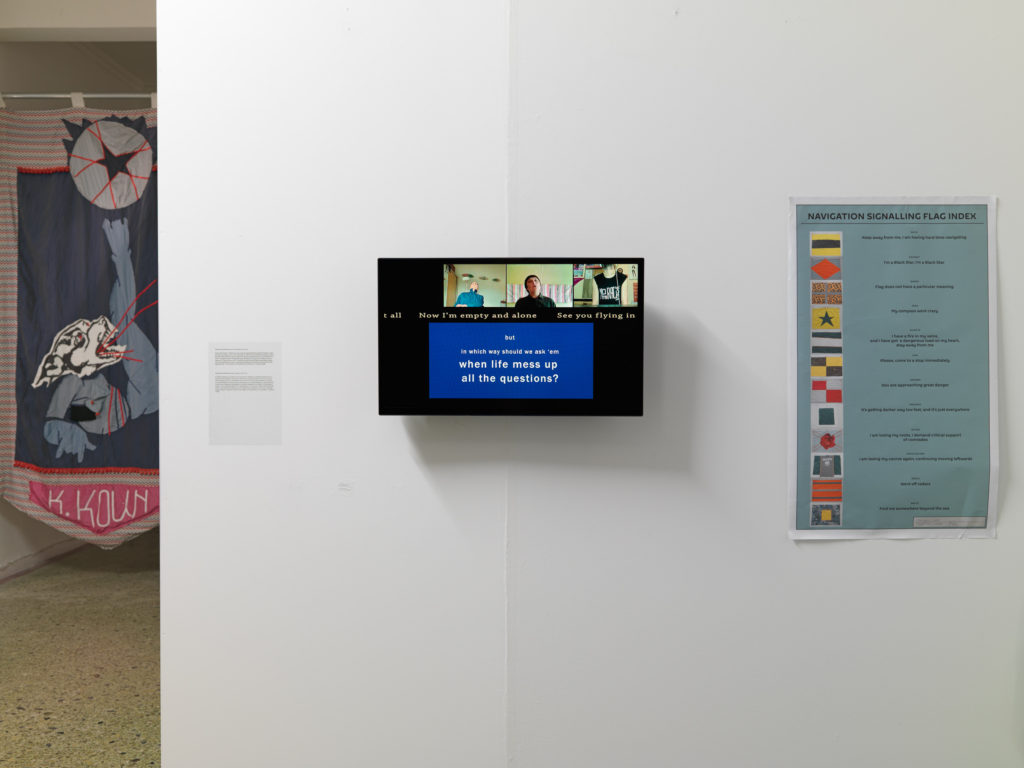 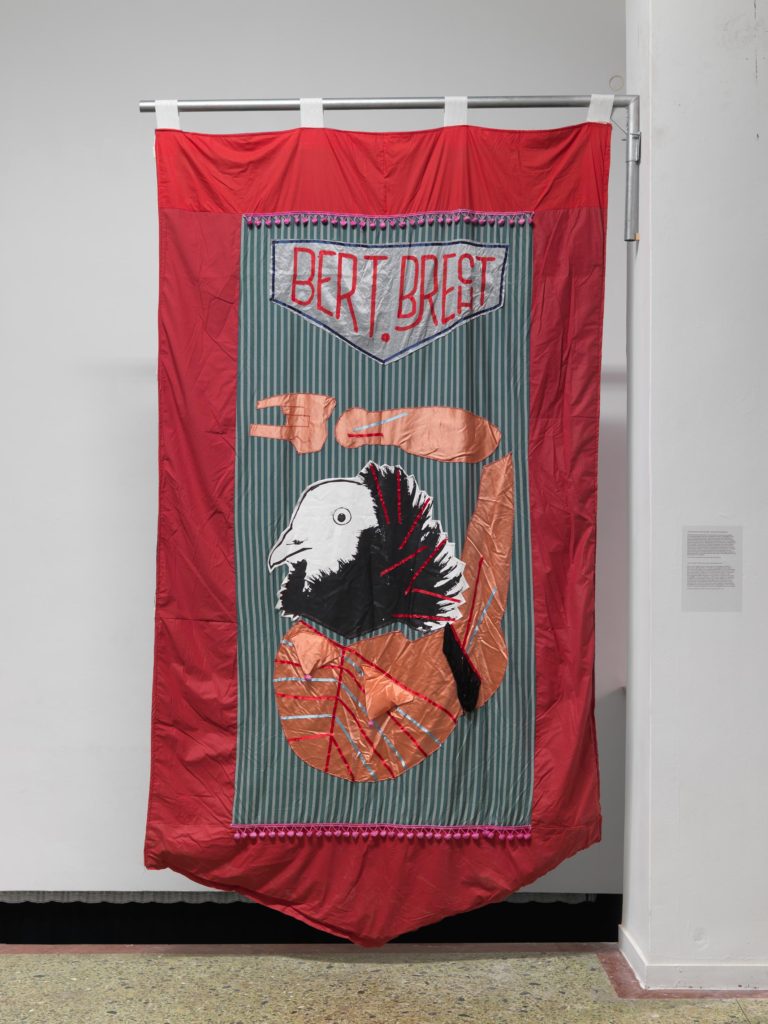 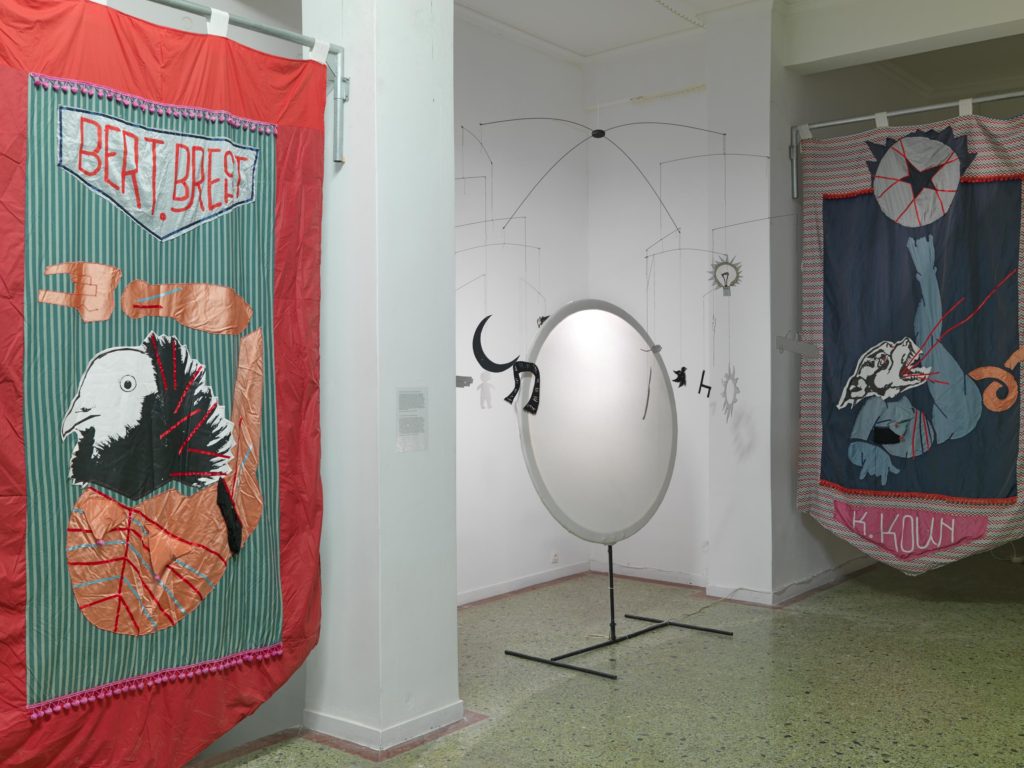 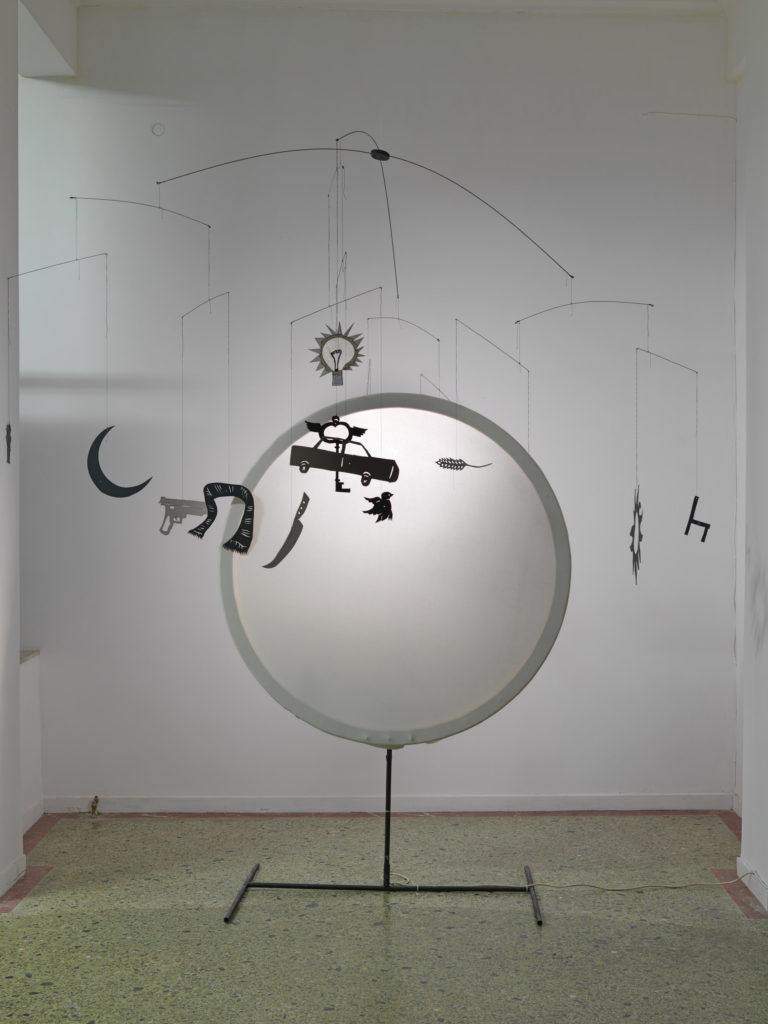 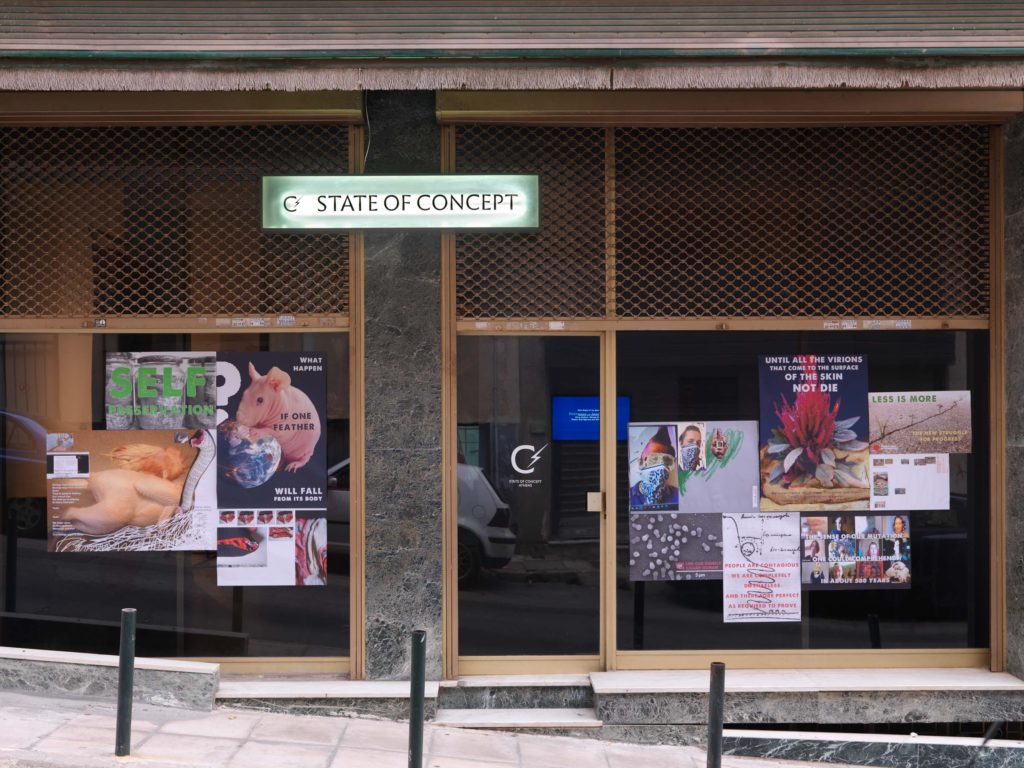 When the roots start to move and get lost

State of Concept is proud to present the work of Russian collective CHTO DELAT, in their first solo exhibition in Greece.

The collective has been making it their task to carefully craft a collective proposition on the commons as an artistic path, through an embodied politics of care.

The group is preoccupied with realising a lot of (im)possibilities in relationship to the power structures that concern education and its systems. They engage themselves with the transfer of non-epistemic knowledge and its re-evaluation in relationship to indigenous, feminist and intersectional practices, with an aim to abandon classical hierarchies within the educational system in favor of horizontal structures that are frequent in communal political ideologies.
In many of their video installations for their first solo presentation in Greece, the collective uses the encounters between what has come to be known as the West with the rest of the world, from a Russian perspective of a geopolitical positioning that stands somewhere in between. It seems Greeks share with Russians this feeling of being with one foot in the west and one in the East, with Greeks. This offers many advantages of being able to see the mishaps of the Western Canon, while exercising a fierce self-critique on left ideologies stemming from the USSR.

The exhibition will present an array of video works and textiles from their decades long trajectory, as well as a new commission, that is conceived together with The Open School for Migrants Piraeus and puppeteer Stathis Markopoulos. One common thread evident in the practice of CHTO DELAT, is how strongly connected their work is to the idea of repair and regeneration. This reading of their work is extremely interesting to me, since it is very much linked to the core of what Solidarity Migrant Schools do: trying to repair the collapsed thirst for knowledge and education that migrant communities have when arriving in a new unfamiliar place and aiming to regenerate the appetite of participating in collective emancipatory structures while building a community of care, solidarity and empowerment. Because a school is the ultimate paradigm and form of a collective practice, which includes one the one hand a set of rules and regulations, but which also opens up possibilities of different structures and improvisation, it is also a great platform which one can study and then aim to reformulate its model.