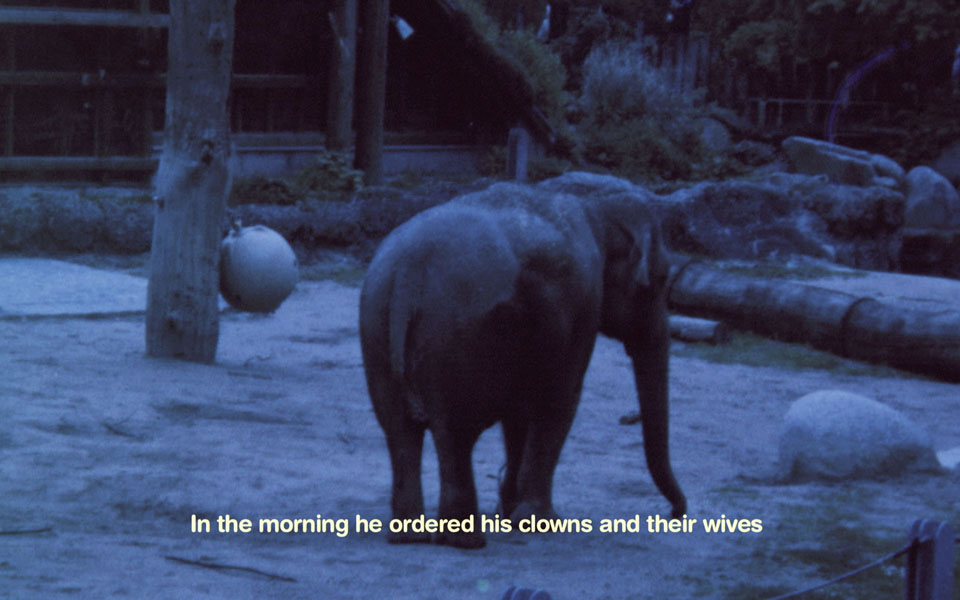 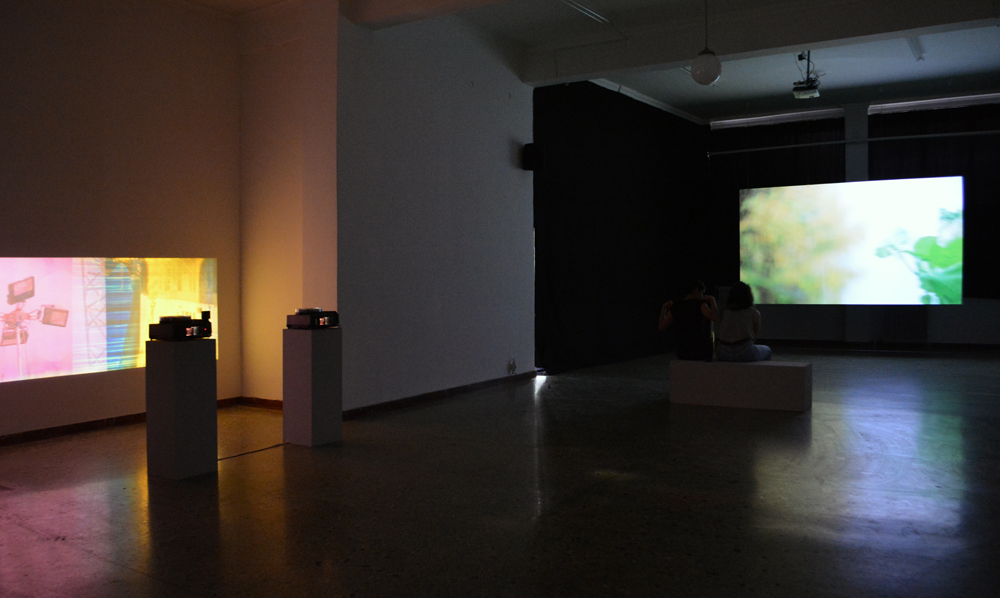 Basim Magdy – Our Shadows Gasped at the Sight of Their Own Multiplying Shadows, 2014, installation view © State of Concept.

Our Shadows Gasped at the Sight of Their Own Multiplying Shadows

State of Concept is proud to present Basim Magdy’s first solo show in Greece, entitled Our Shadows Gasped at the Sight of Their Own Multiplying Shadows.

The exhibition consists of the video work “The Dent”, commissioned by Abraaj and presented in Art Dubai in March 2014, a new photographic work commissioned by State of Concept, and the work “A 240 second analysis for Failure and Hopefulness”.

In “The Dent”, Magdy uses footage shot in Paris, New York, Venice, Prague, Basel, Brussels and other locations, creating a narrative that might very well refer to Athens. His surrealistic film describes the story of a city that craves for international fame and applies to host the Olympics so that it can become a tourist destination. The people of this city decide to construct new buildings and spaces, they fail, try again until they finally accept their fate and failure. This video seems like an ode to hope but also to the human condition of repeating the same mistakes. All through the visual calendar of Magdy, that transfers us from a construction sight to the sight of an elephant, all under an undefined musical orchestration and a narration of his own texts.

In the work “A 240 second analysis for Failure and Hopefulness” Magdy presents 160 photographs in the form of slides. Shot over a period of one month and developed through an elaborate process of exposure to common household chemicals, the images depict a demolition site as it emerges into a construction one. For this process, Magdy has selected liquids such as vinegar, coca cola and others, which have been used as anti tear–gas remedies by revolutionaries throughout the Middle East over the past two years. Once applied to the slide film, the household chemicals distort the color palette of the slides in unusual ways, resulting in an unlimited number of variations. The notion of reconstruction and a sense of the absurd, is presented through an impressive colour prism.

Our Shadows Gasped at the Sight of Their Own Multiplying Shadows