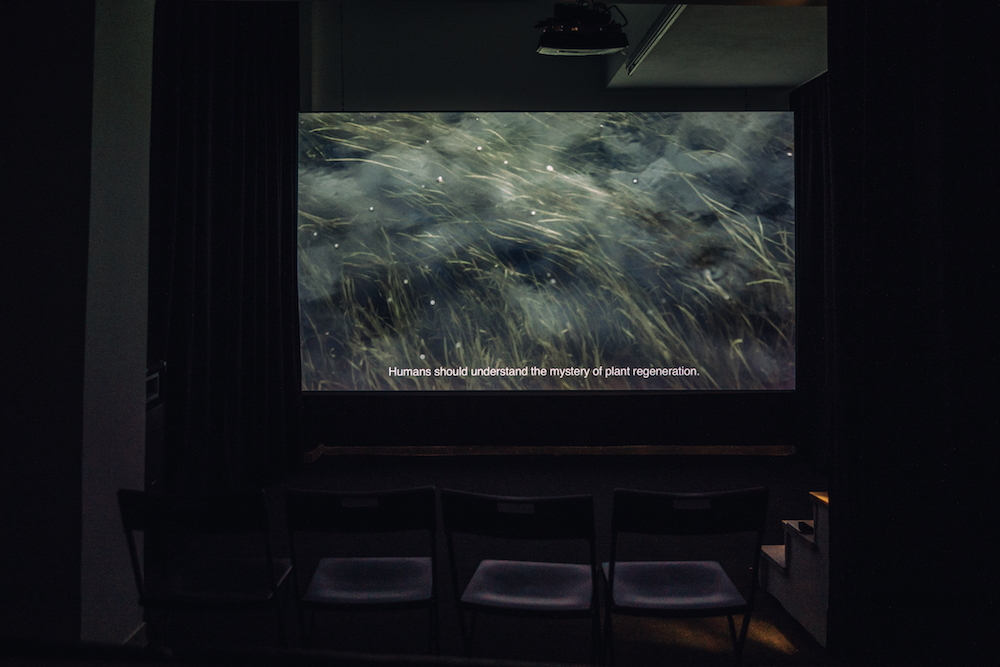 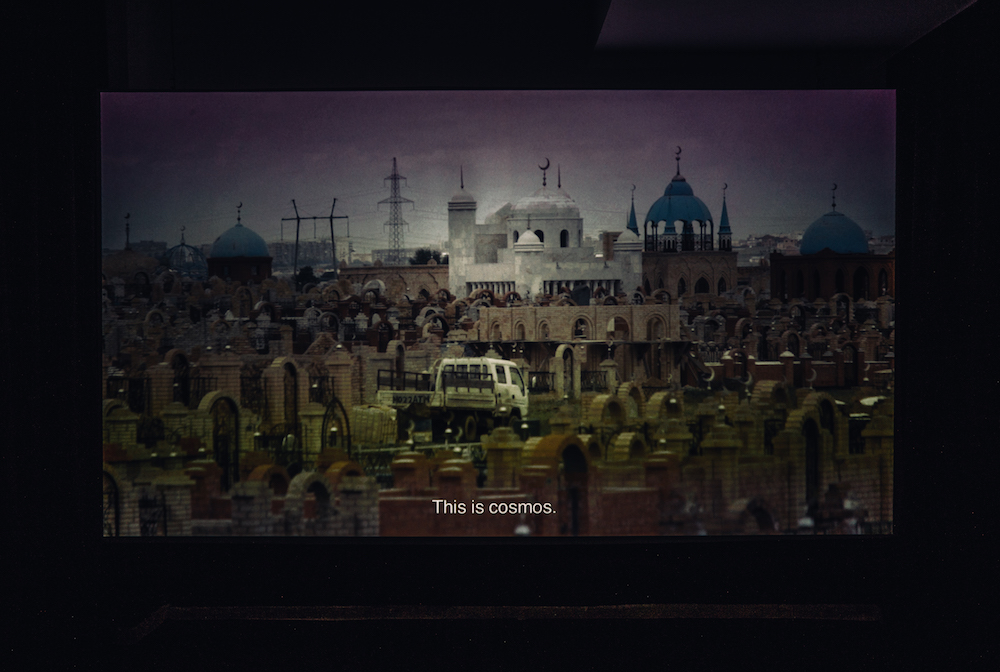 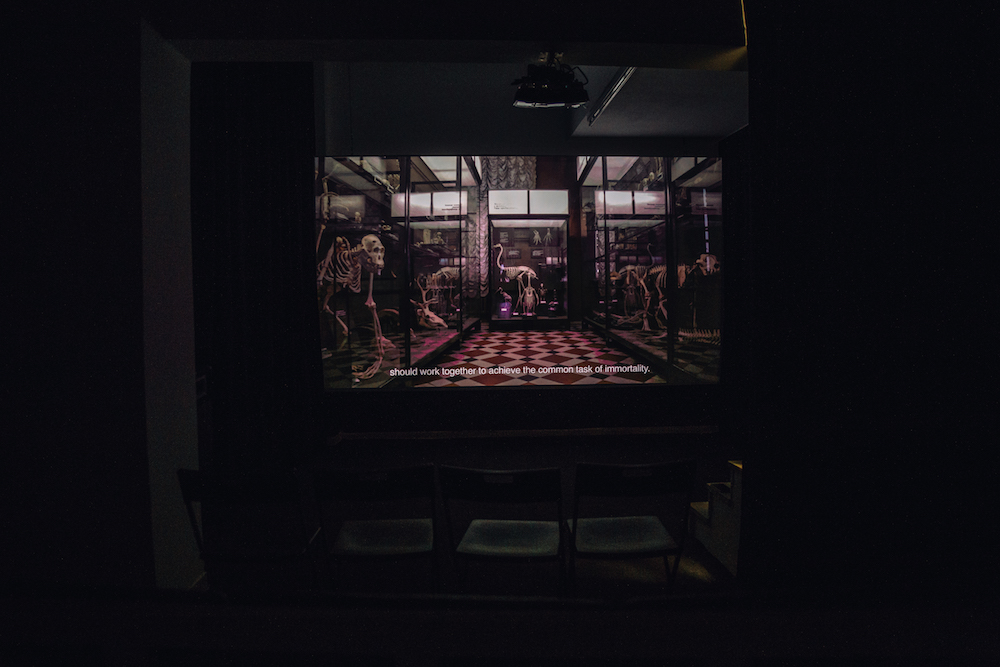 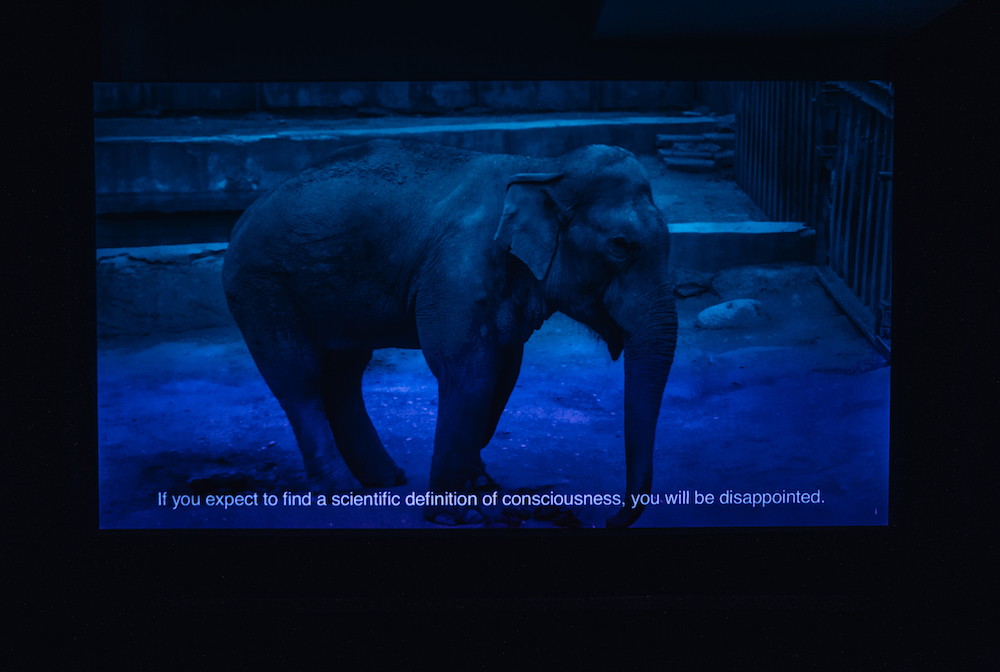 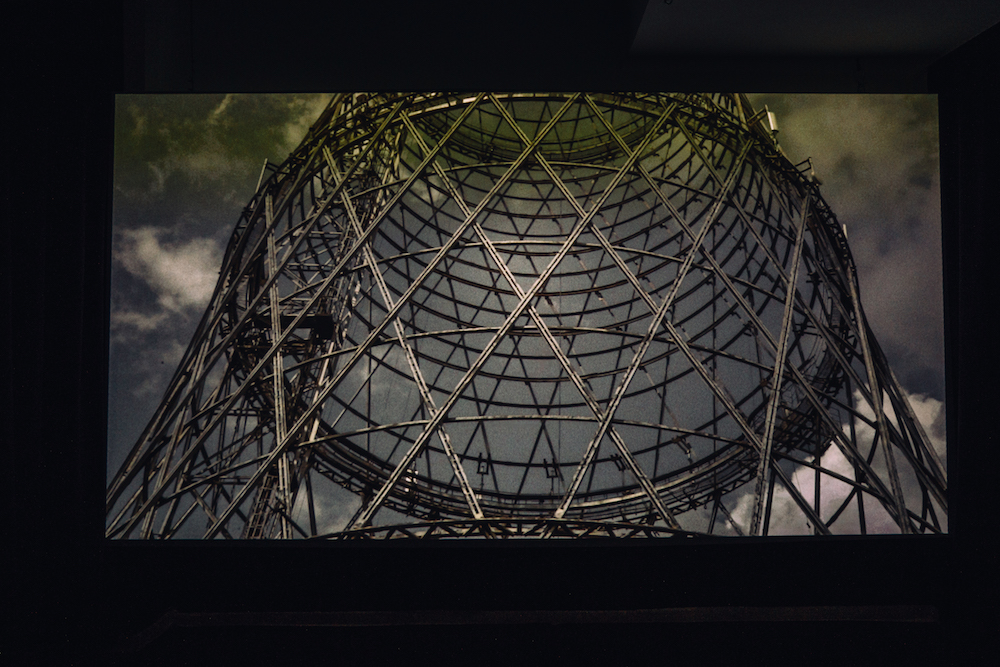 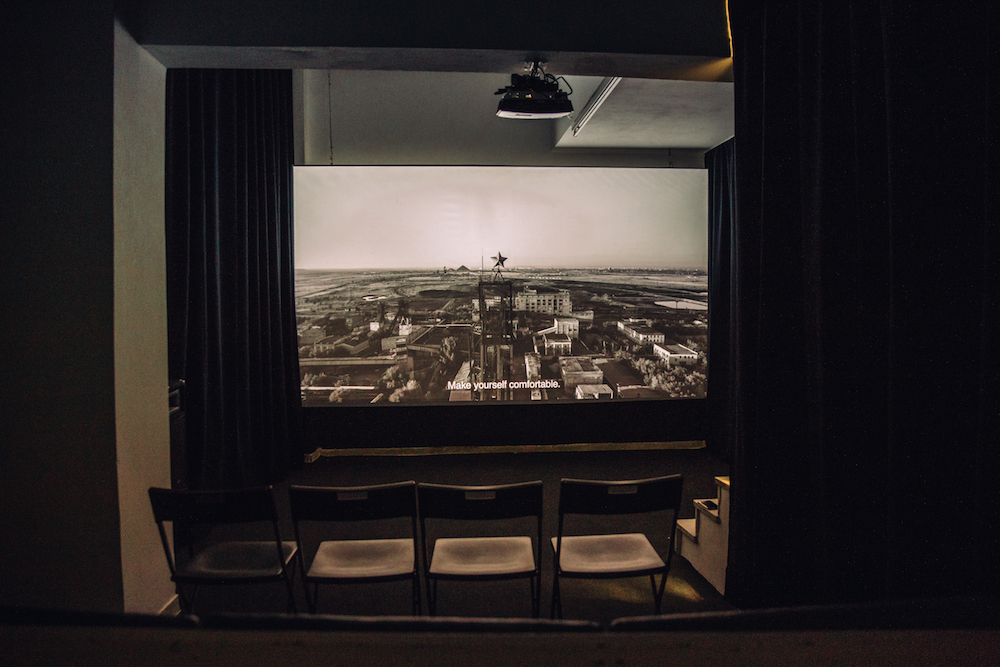 Immortality for all: A film trilogy on Russian Cosmos

It is with great pleasure that we announce the first solo exhibition of Anton Vidokle in Greece, at State of Concept Athens on the 15th of November, with his trilogy of films “Immortality for All: A film trilogy on Russian Cosmism”.

The exhibition inaugurates our second space at Tousa Botsari 19, and a new chapter in our exhibition making, entitled State Affairs.

State Affairs will be dedicated to artists that work mainly with video, and will present artistic practices that focus on thematics that are being narrated gradually through several artworks and a longer timespan and are distinguished for their interest in shedding light in historical conditions and how they affect contemporaneity. The programme will aim to address directly current affairs, predicaments, problematics and cul-de-sacs of contemporary living, by summoning the past.

State Affairs – Folder 001 is inaugurated with Vidokle’s the trilogy of films which he has been working on since 2014. The exhibition comes to State of Concept after its presentation at Haus der Kulturen der Welt (HKW) in Berlin this September and Tate Modern this October.
Today the Russian philosophy known as Cosmism has been largely forgotten. Its utopian tenets – combining Western Enlightenment with Eastern philosophy, Russian Orthodox traditions with Marxism – inspired many key Soviet thinkers until they fell victim to Stalinist repression. In this three-part film project, artist Anton Vidokle probes Cosmism’s influence on the twentieth century and suggests its relevance to the present day. In Part One he returns to the foundations of Cosmist thought (This Is Cosmos, 2014). Part Two explores the links between cosmology and politics (The Communist Revolution Was Caused By The Sun, 2015) and Part Three restages the museum as a site of resurrection, a central Cosmist idea (Immortality and Resurrection for All!, 2017).

Combining essay, documentary and performance, Vidokle quotes from the writings of Cosmism’s founder Nikolai Fedorov and other philosophers and poets. His wandering camera searches for traces of Cosmist influence in the remains of Soviet-era art, architecture and engineering, moving from the steppes of Kazakhstan to the museums of Moscow. Music by John Cale and Éliane Radigue accompanies these haunting images, conjuring up the yearning for connectedness, social equality, material transformation and immortality at the heart of Cosmist thought.

Anton Vidokle was born in Moscow and lives between New York and Berlin. His works have been exhibited in documenta13, 56th Biennial of Venice, Bergen Assembly, Biennial of Shanghai, the 65th and 66th Berlinale, Biennial of Gwangju, the Centre Pompidou in Paris, Tate Modern, Garage Moscow, Istanbul Biennial a.o. Vidokle is a co-editor of e-flux journal.

With the continuous support of Outset Greece