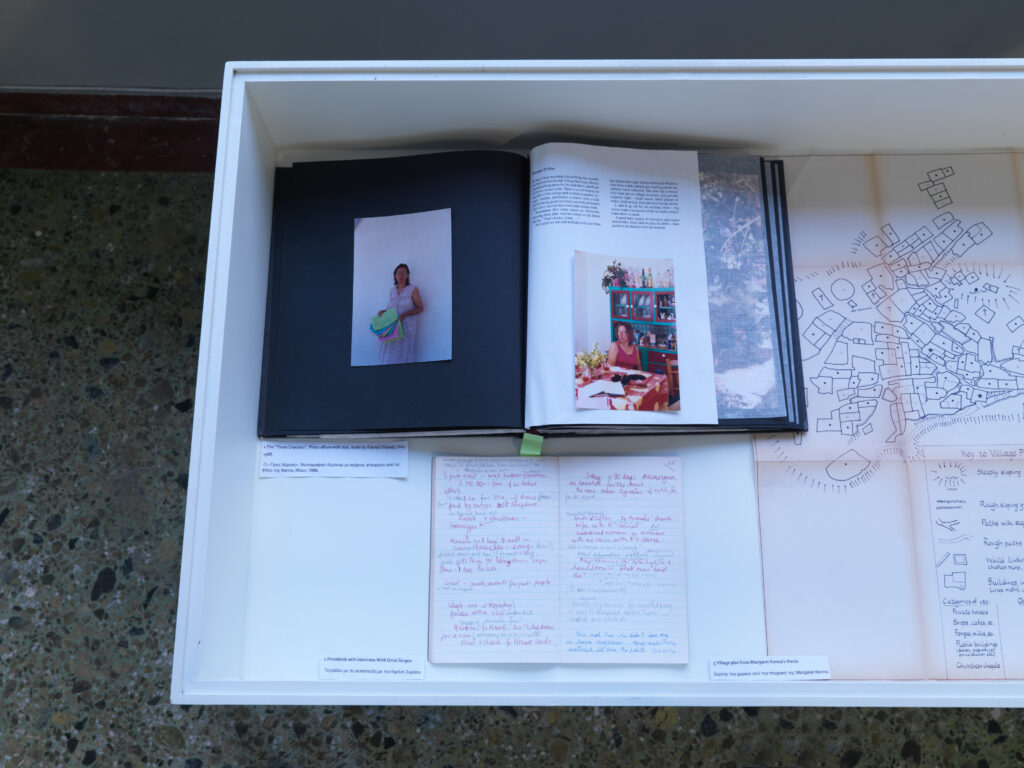 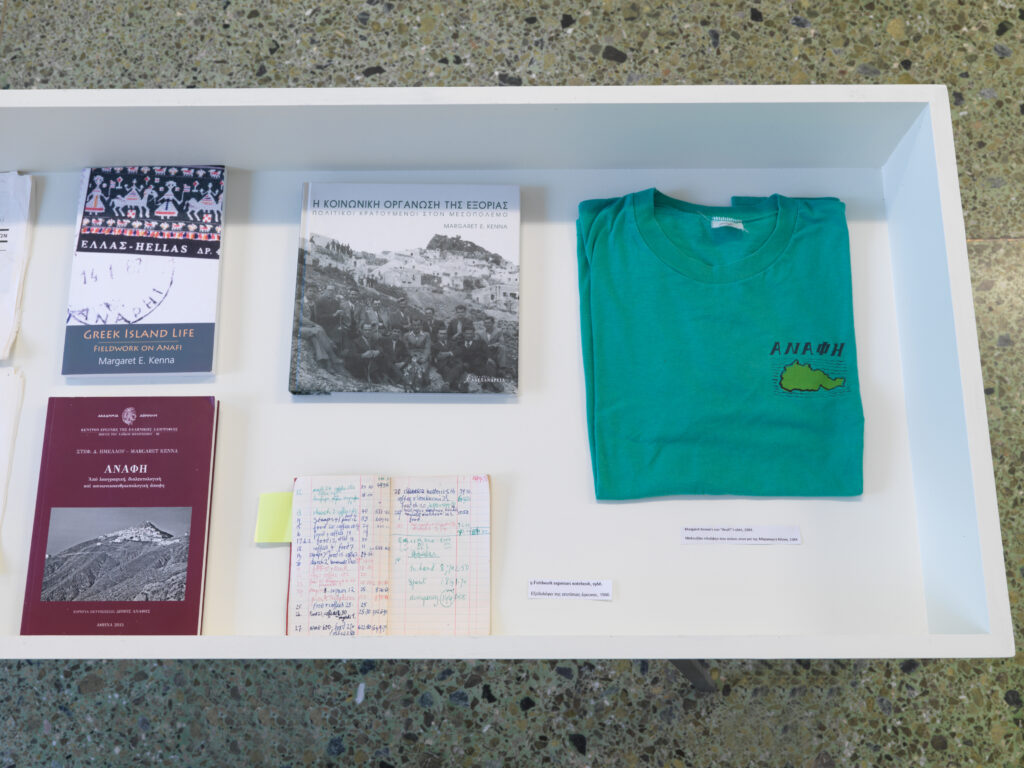 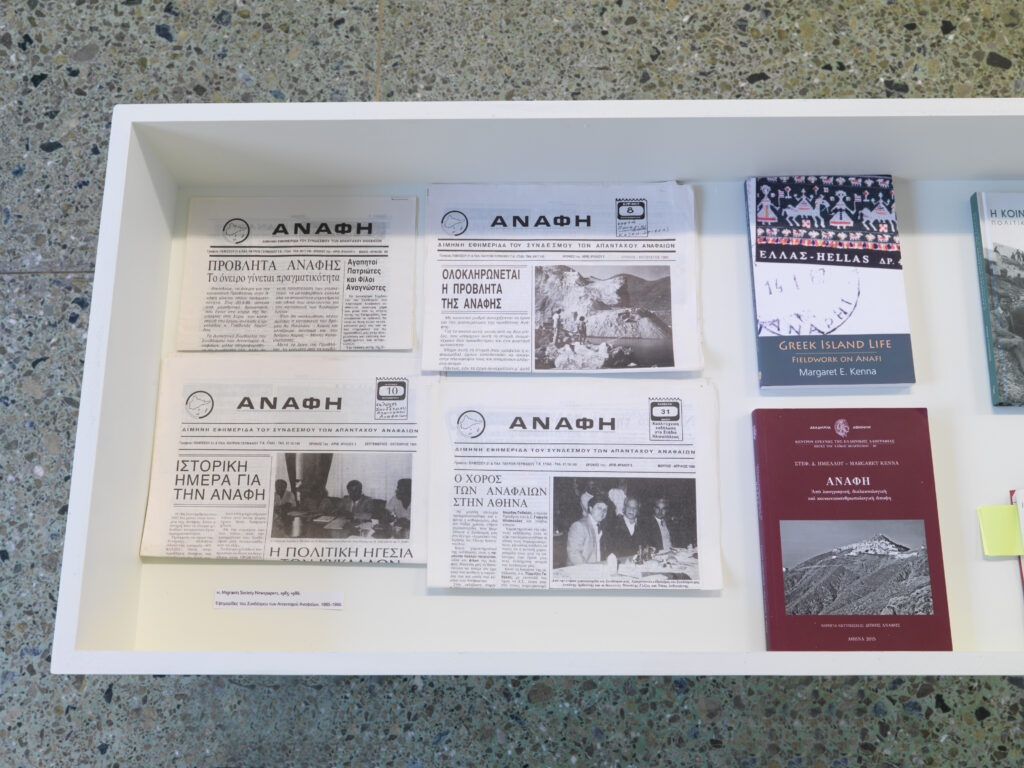 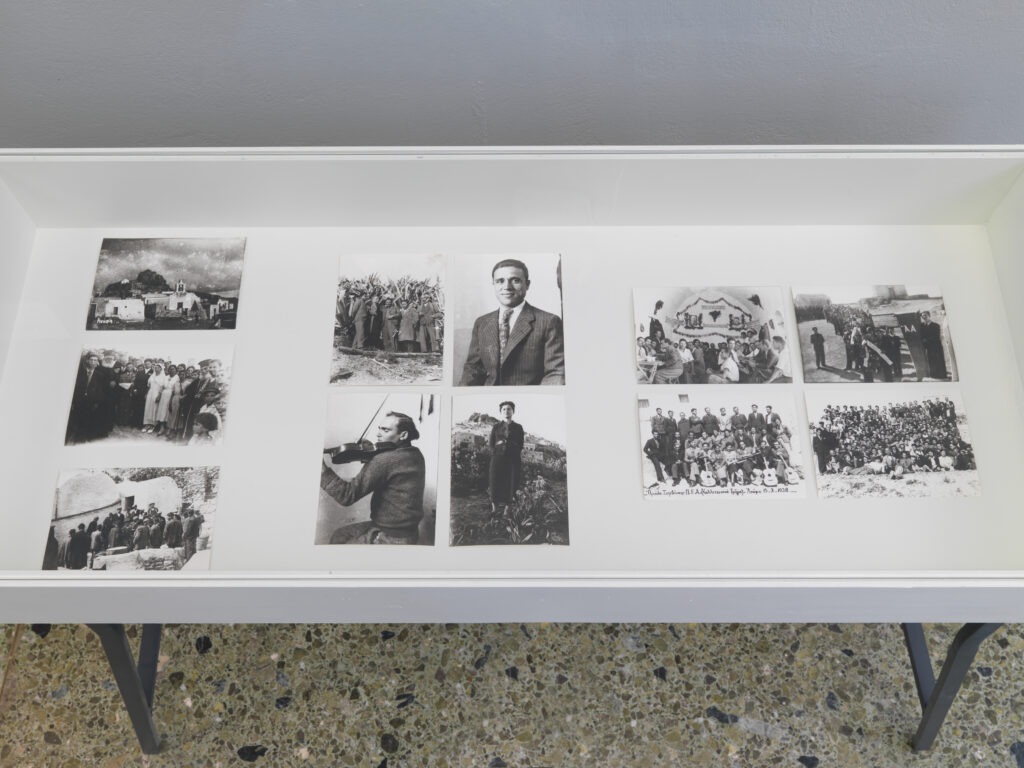 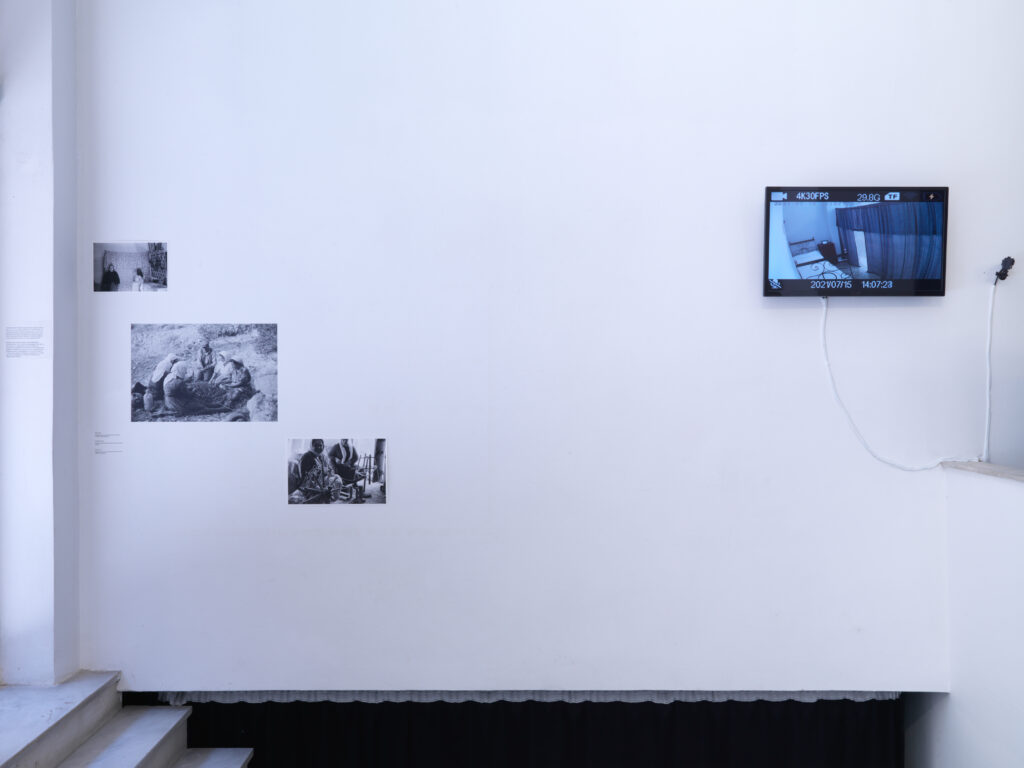 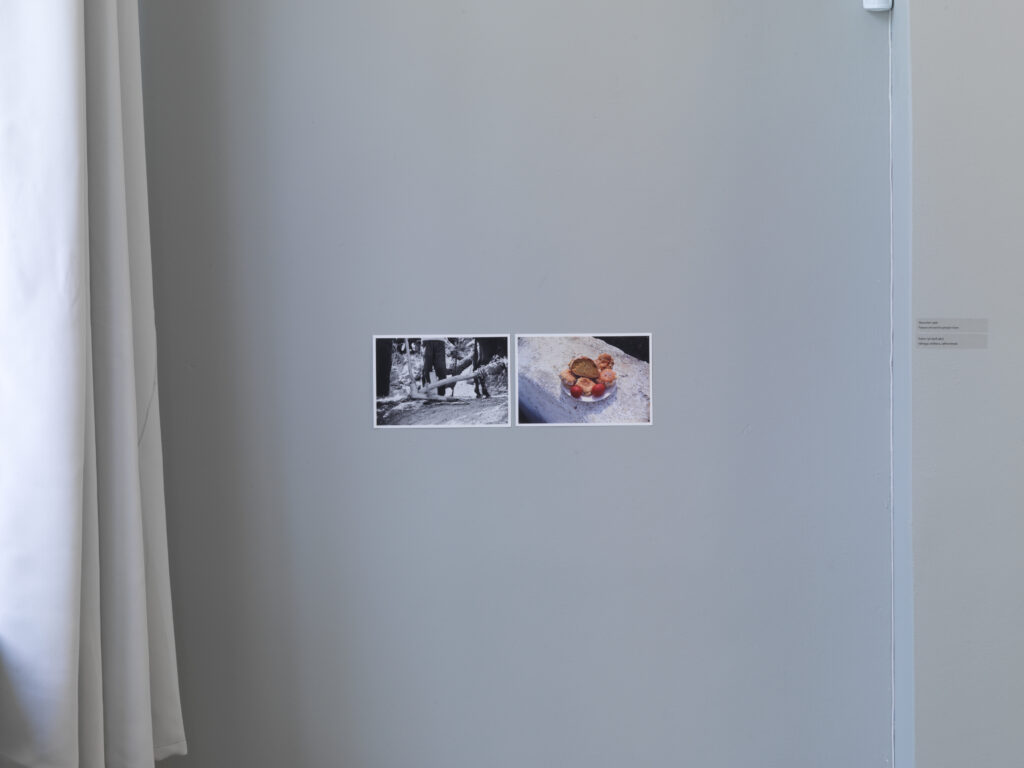 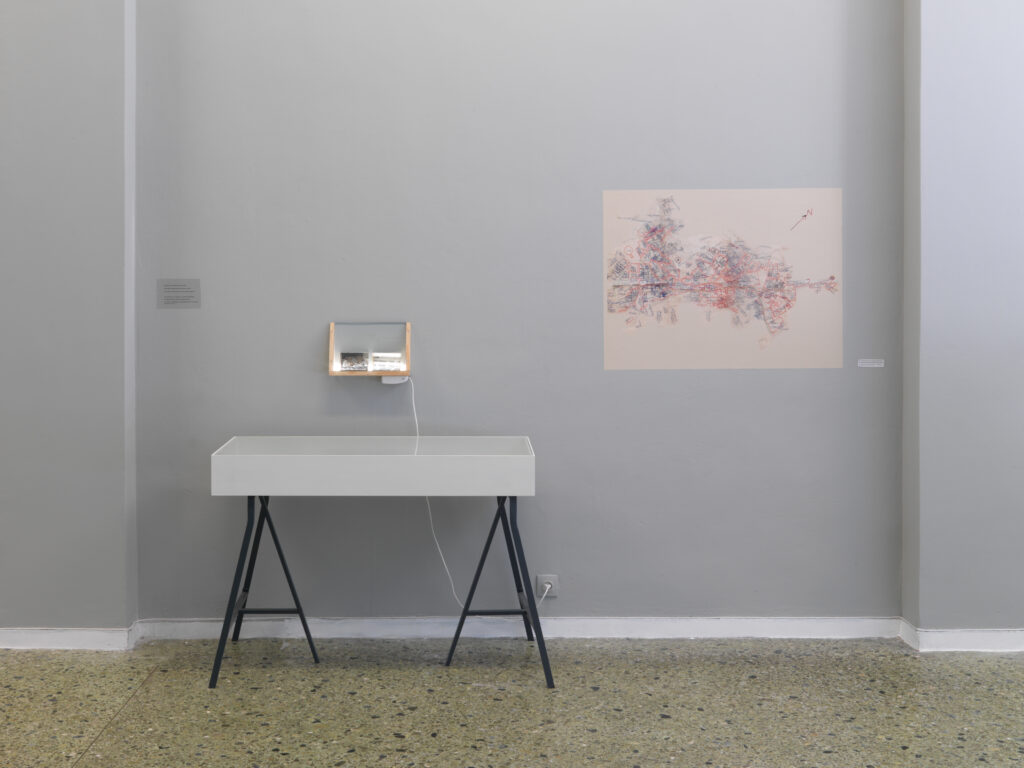 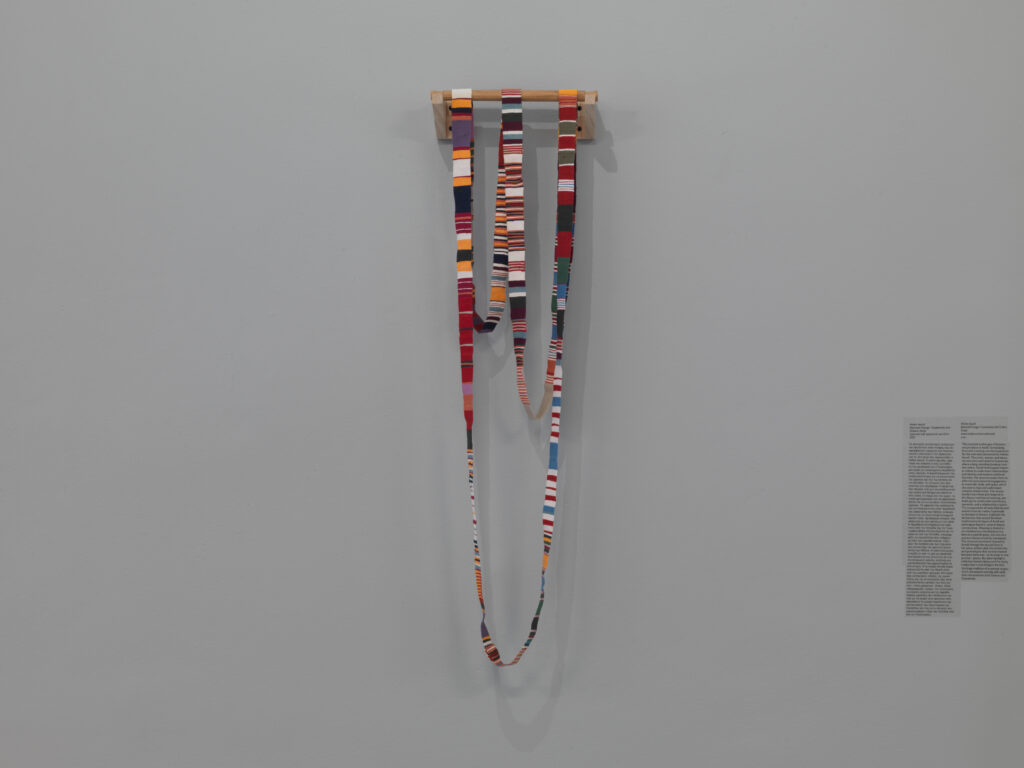 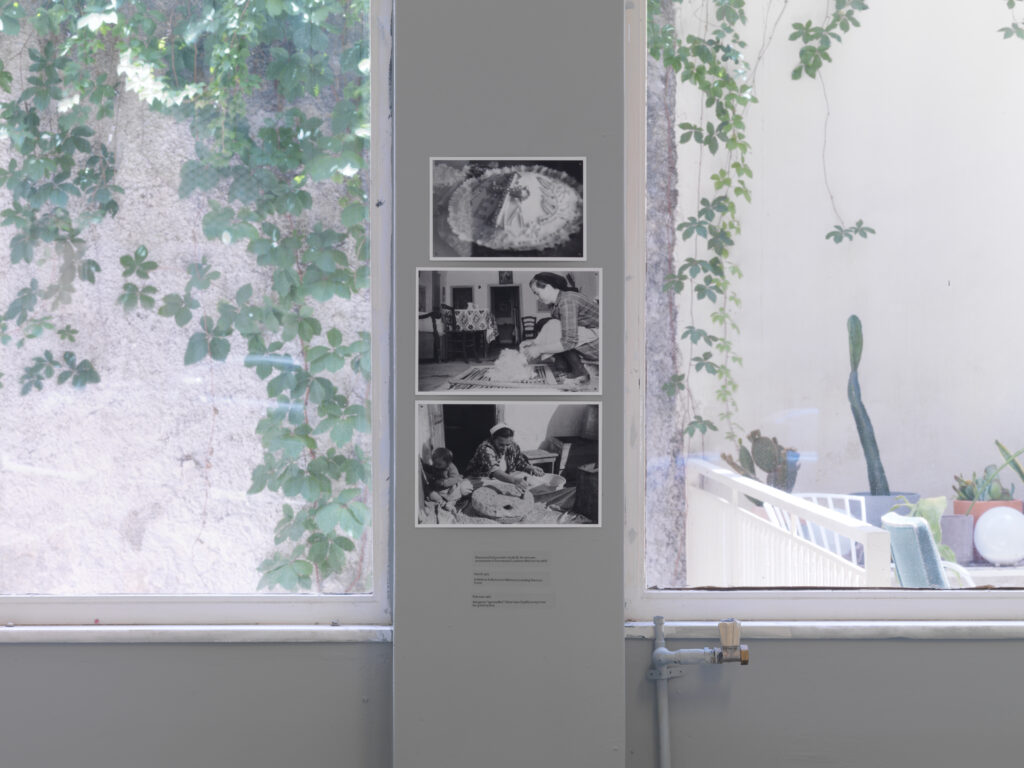 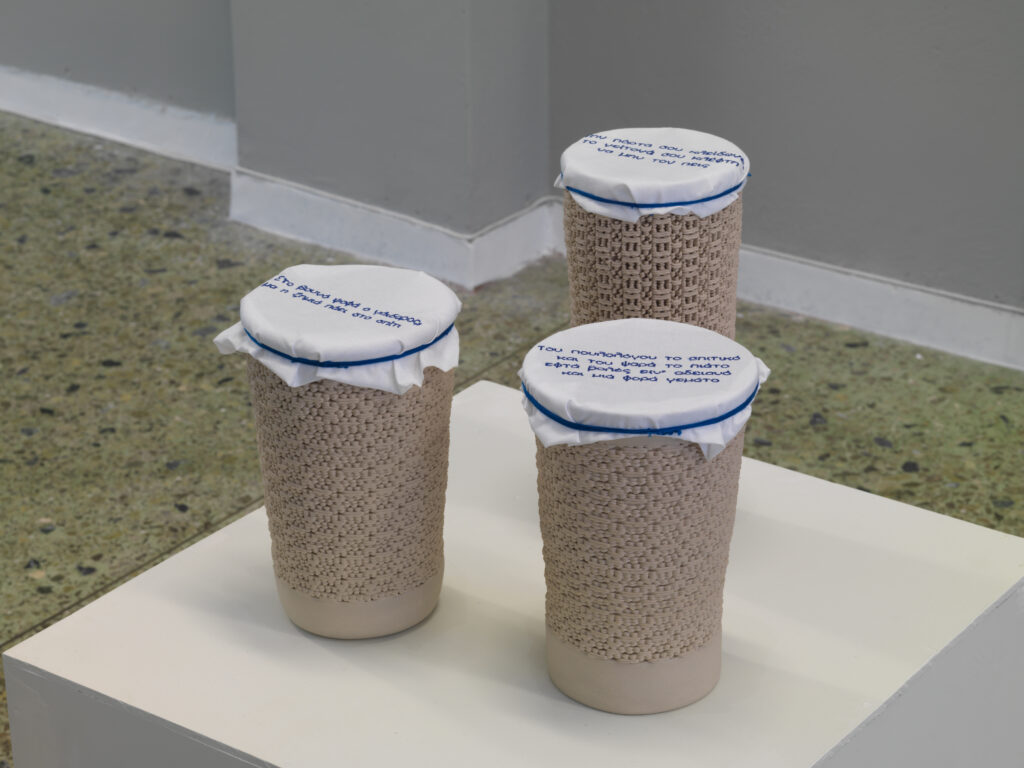 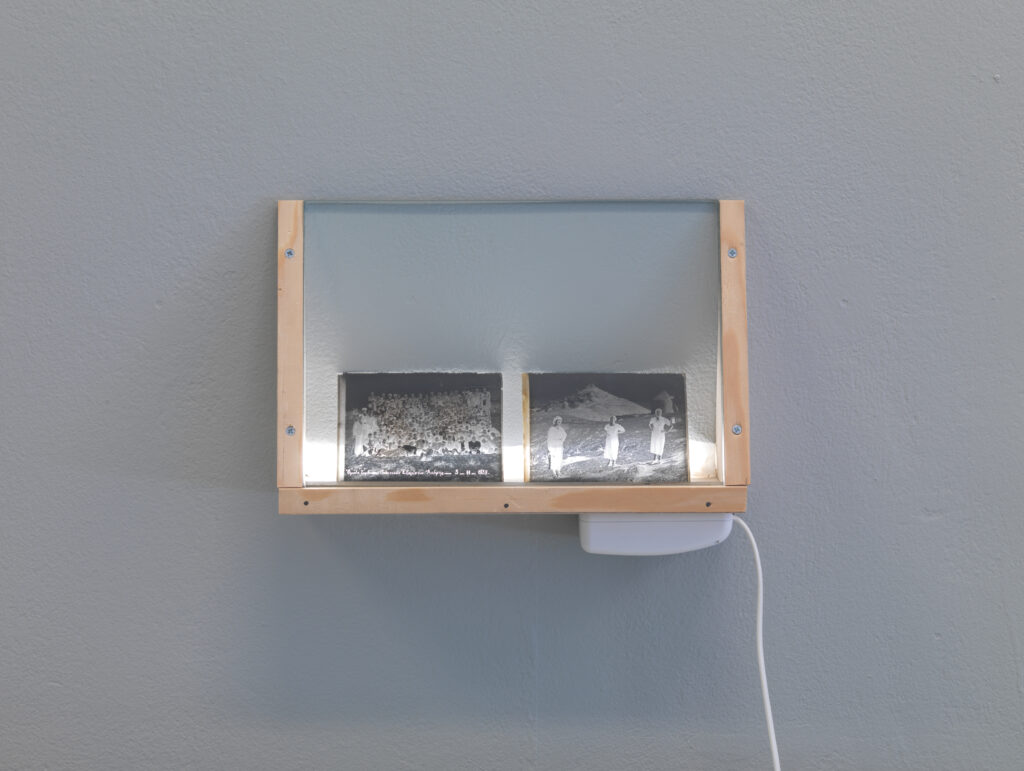 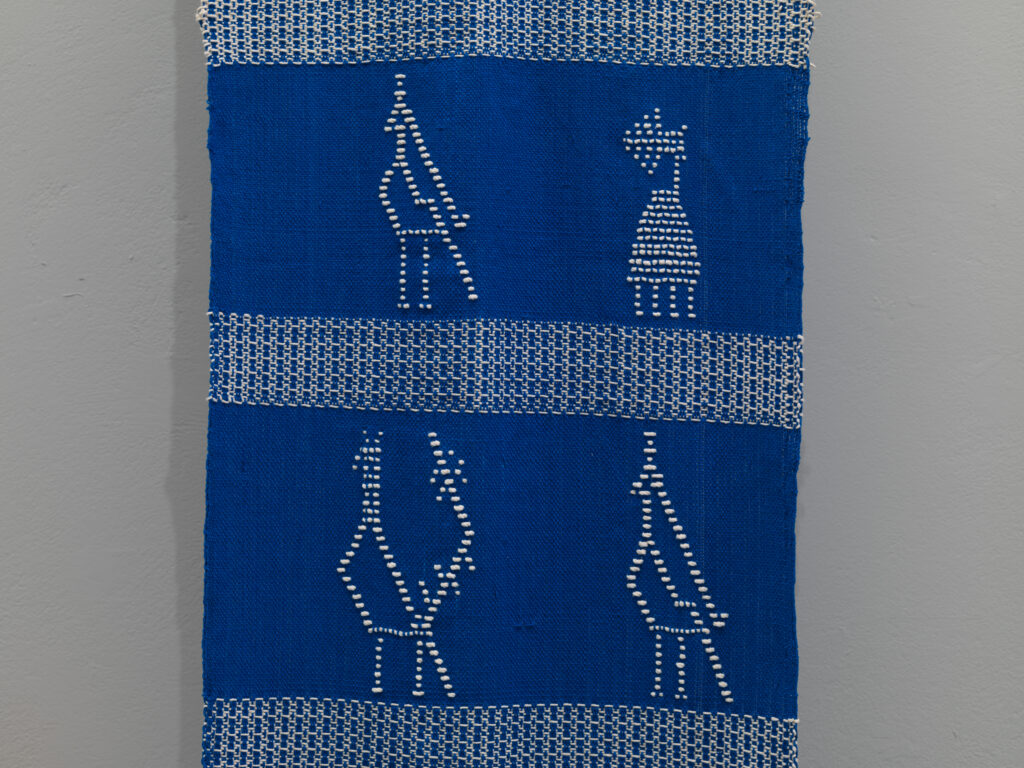 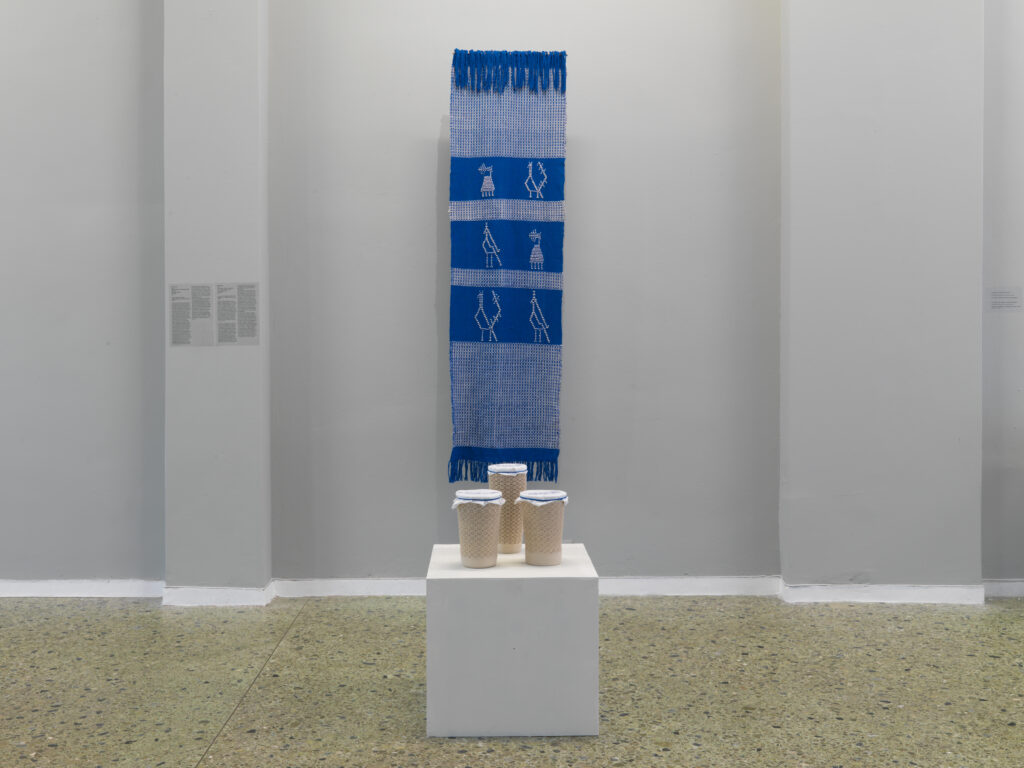 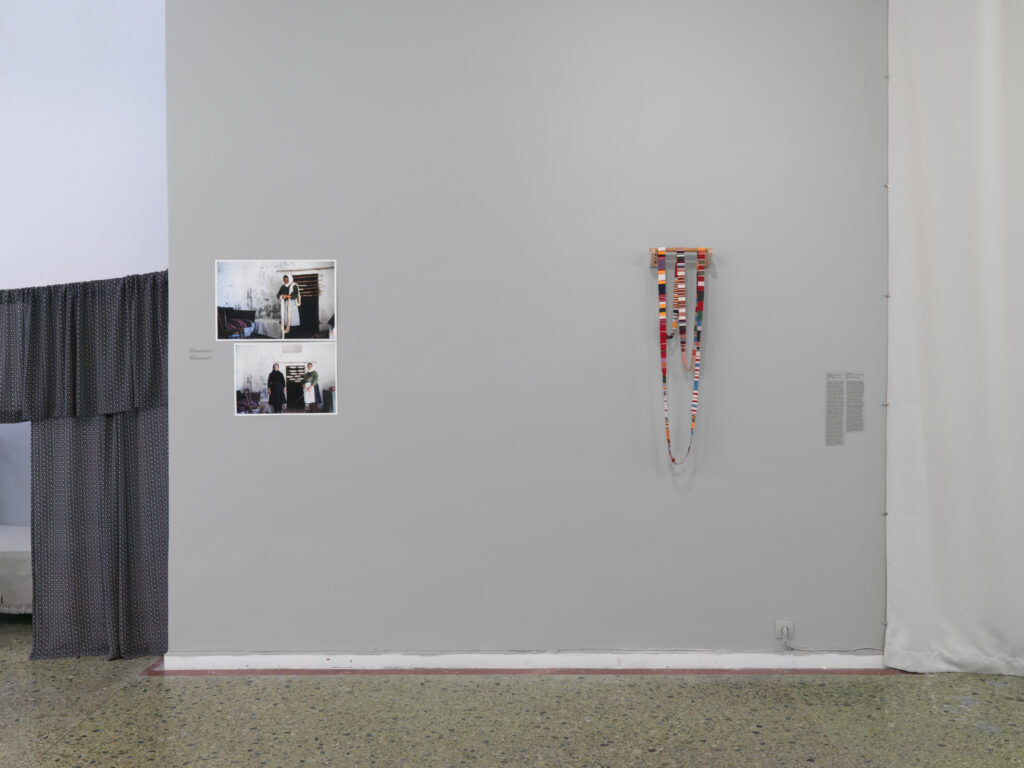 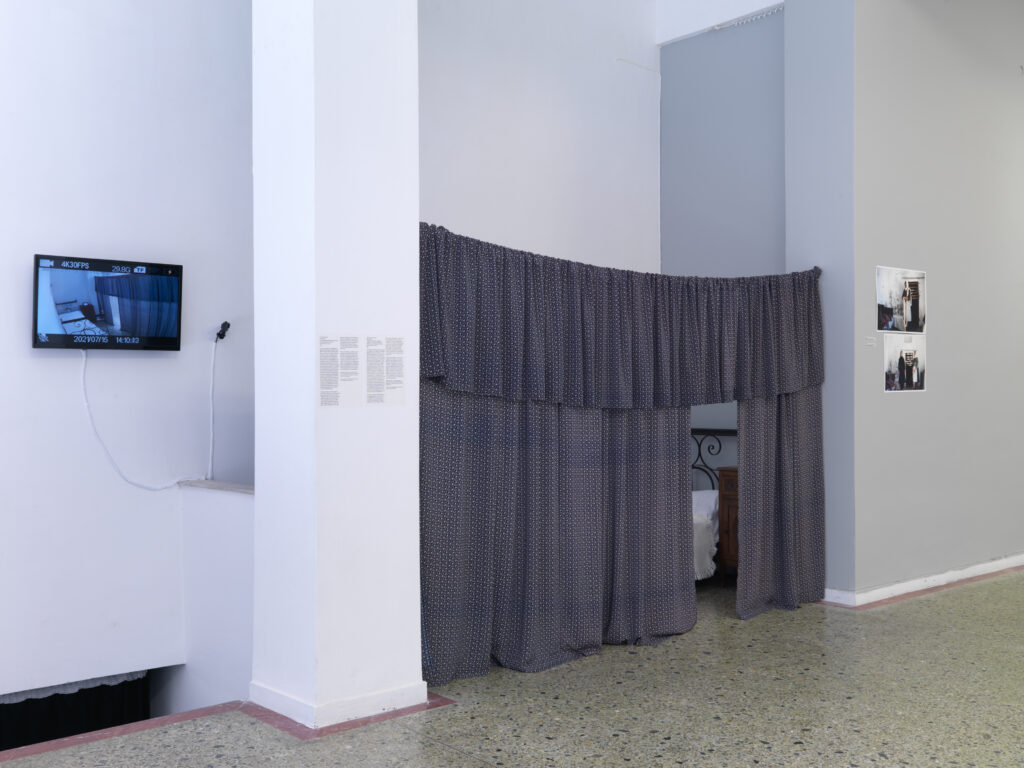 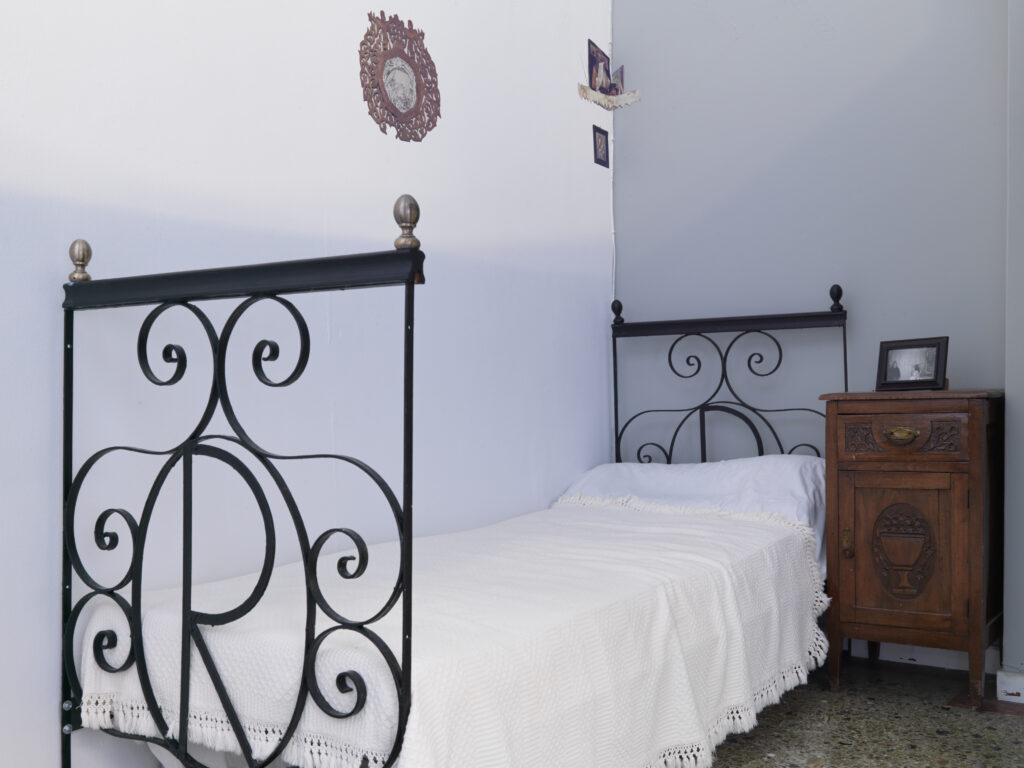 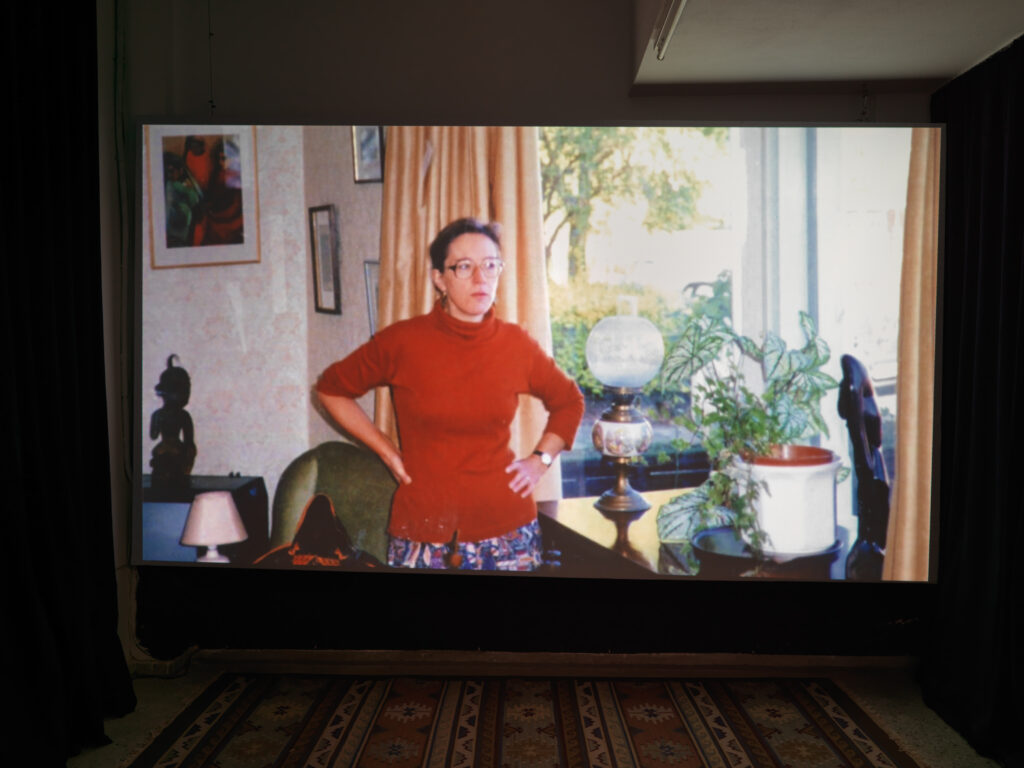 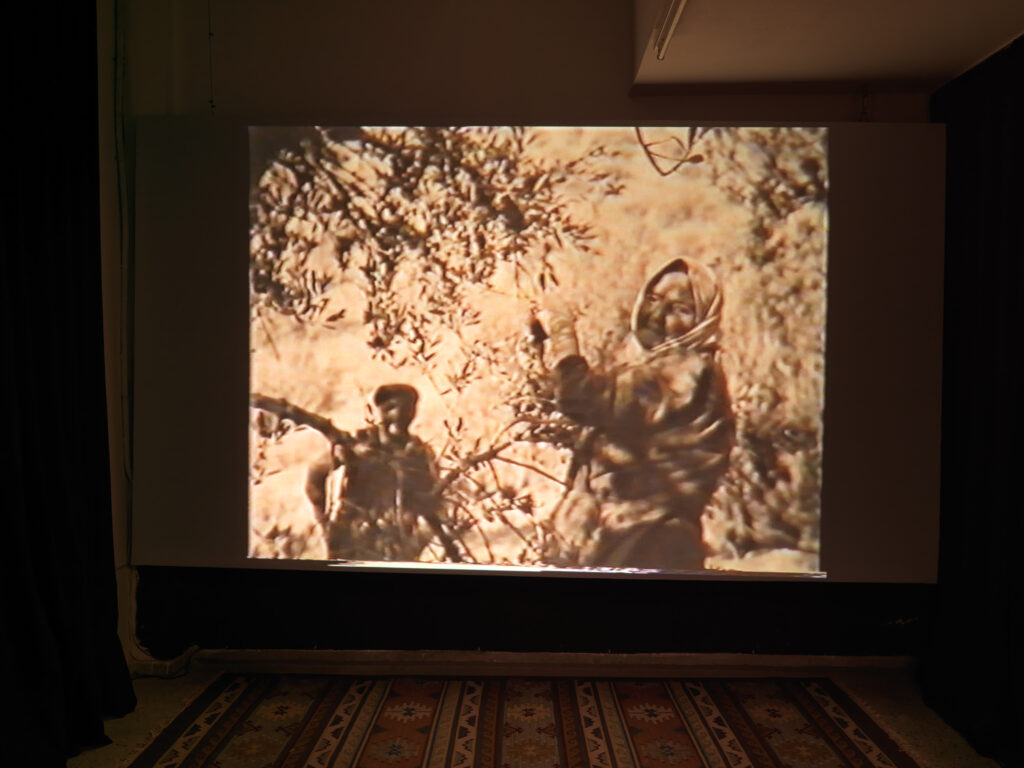 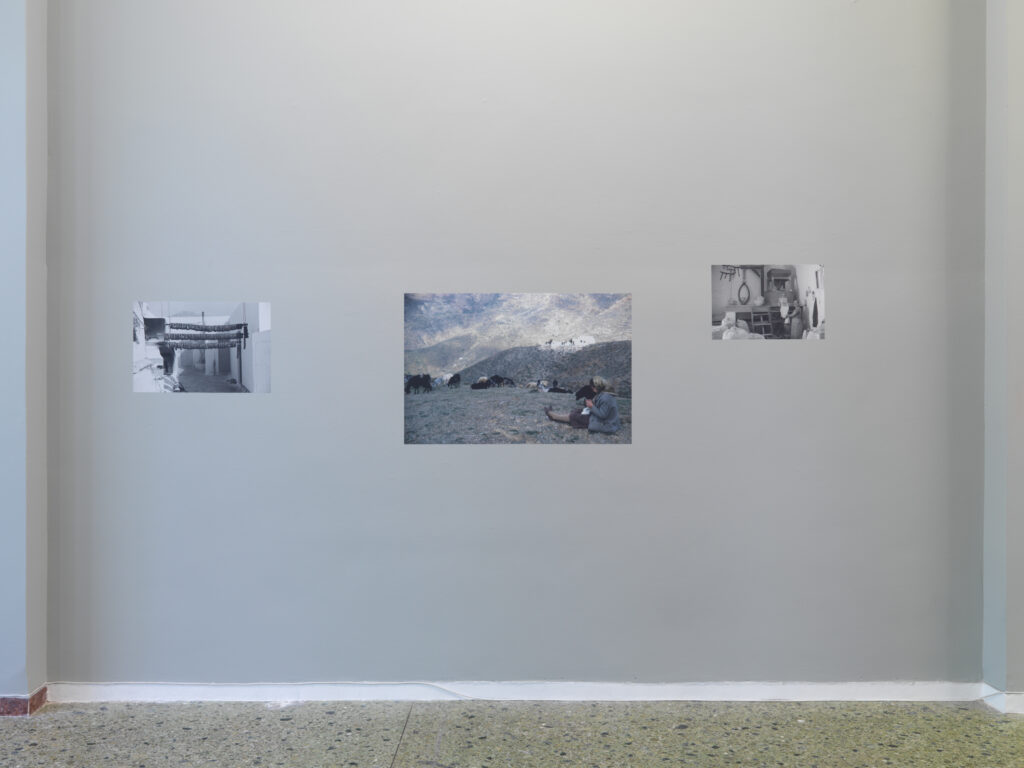 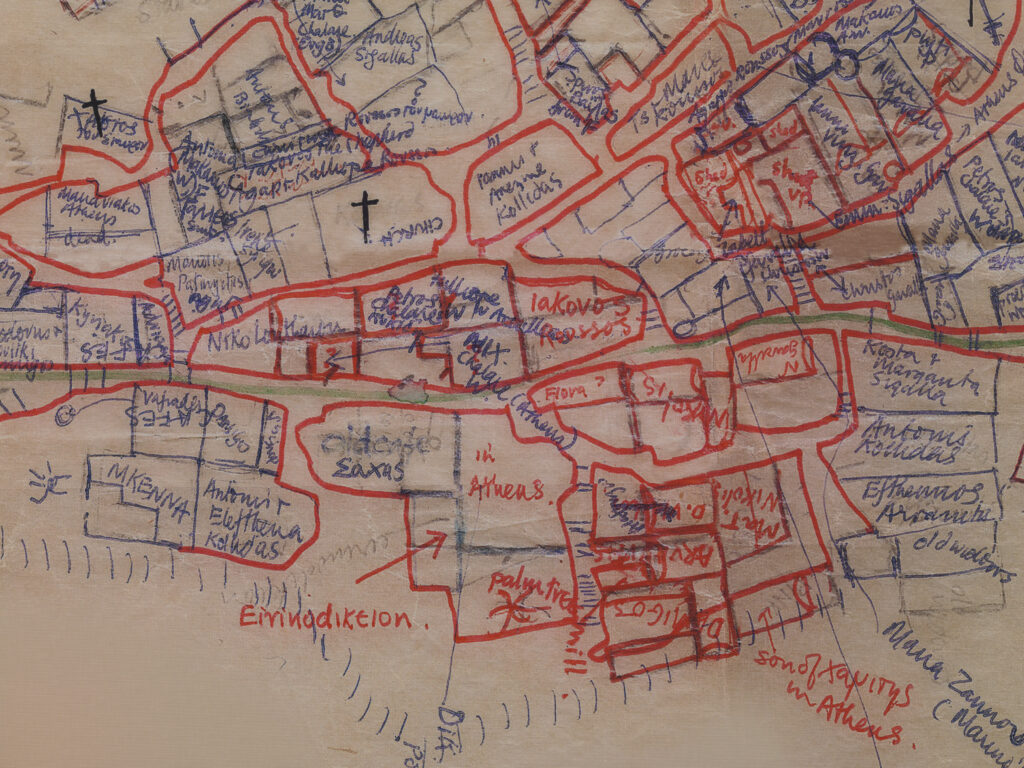 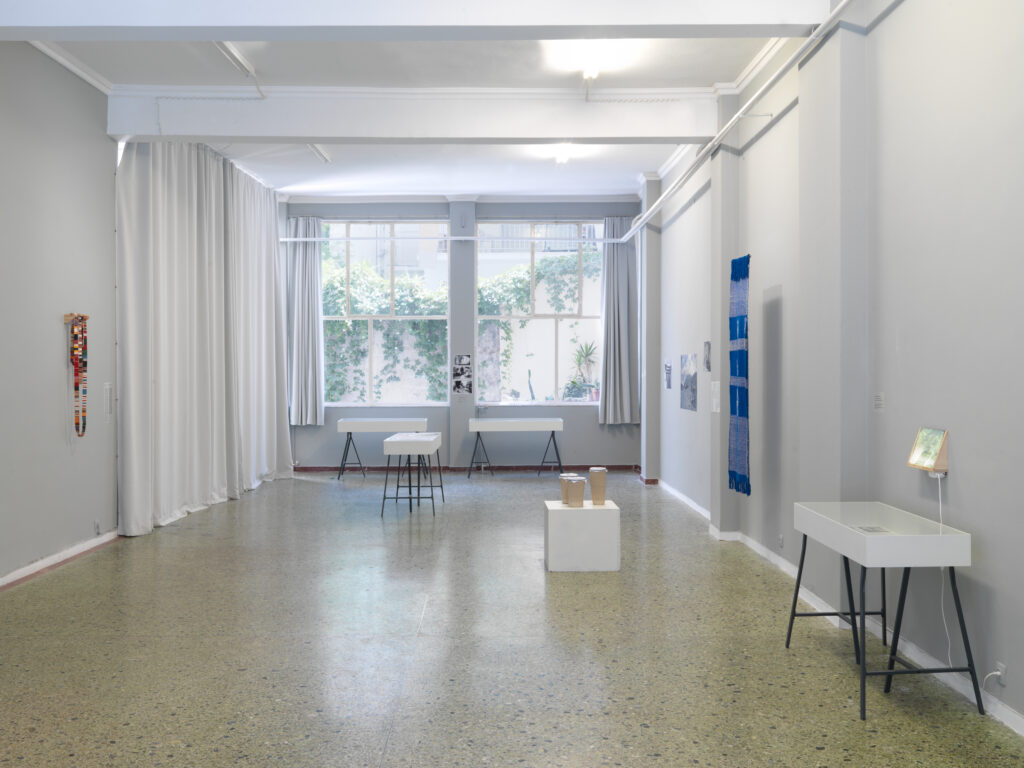 State of Concept is very proud to announce the exhibition ‘Weaving Histories: Margaret Kenna and Anafi’ in collaboration with Association Phenomenon. The exhibition is also organised in tandem with the Benaki Museum Athens, and is supported by the British Council and the British School at Athens.

The exhibition is the third exhibition we host in response to our research platform “The Bureau of Care” (following Chto Delat and Kader Attia) that looks into the politics and ethics of care. The show is focusing on the care practiced through the work of anthropologist Margaret Kenna who has been conducting research on the small island of Anafi in Greece.

Margaret Kenna is an anthropologist and researcher, and has devoted most of her academic work to the island of Anafi, her research begun in May 1966 and continues to this day. Kenna has been looking into the island and the way of life of the islanders for more than fifty years. In 2006, the Municipality of Anafi declared her an honorary citizen of the island. The anthropologist in 2019 decided to donate all her research material to the British School at Athens, a donation that has not been completed due to the global pandemic of SARS COVID-19. Prior to this, Kenna has donated a great part of her photographic archive to the Benaki Museum in Athens. Audiences will have the opportunity to see a small part of her diligent work and research, for the first time.

This project, conceived in dialogue with Association Phenomenon, who has been organising a biennial contemporary visual arts project in the island since 2015, aims to bring together, the colossal work of an anthropologist with contemporary artistic practices, with the aim to direct towards care-fully enacted dialogues between anthropology and visual arts.
Kenna landed in Anafi for the first time in the spring of 1966, eleven months before the dictatorship of the colonels was imposed in the country. Her research is multifaceted and includes many aspects of island life, offering a vivid portrait of change in a small island society in the dawn of globalization, a sort of micro-geographical portrait of the rapid alterations that occurred in the whole of Greece -and the world- between 1960 and 1990. The exhibition gives the public the opportunity to see unique documents and recordings of life on the remote island, which describe the different changes that occurred in that small society in the pre and post-dictatorship periods until today. It is a unique perspective, on a miniature and unique example of social organisation and how it has radically developed through the decades, posing many questions in relation to tradition, the ties between citizens in small communities, the role of women in them, but also decentralisation, modernisation and the isolation in remote islands such as Anafi, its citizens known in greek as ‘akrites’ (ακρίτες).
Three artists were invited to respond to Kenna’s work and produce new commissioned works that will be presented for the first time together with fragments of Kenna’s archive. Hellen Ascoli, Zoe Hatziyannaki and Maria Varela, have each focused on specific aspects of the varied research trajectories Kenna’s academic work has taken throughout these last fifty years.

The exhibition is accompanied by a publication with texts by iLiana Fokianaki, Margaret Kenna, Piergiorgio Pepe & Iordanis Kerenidis a.o.

In collaboration with Association Phenomenon & The Benaki Museum.

With the support of British Council and the British School at Athens.

The Bureau of Care is supported by the European Cultural Foundation.