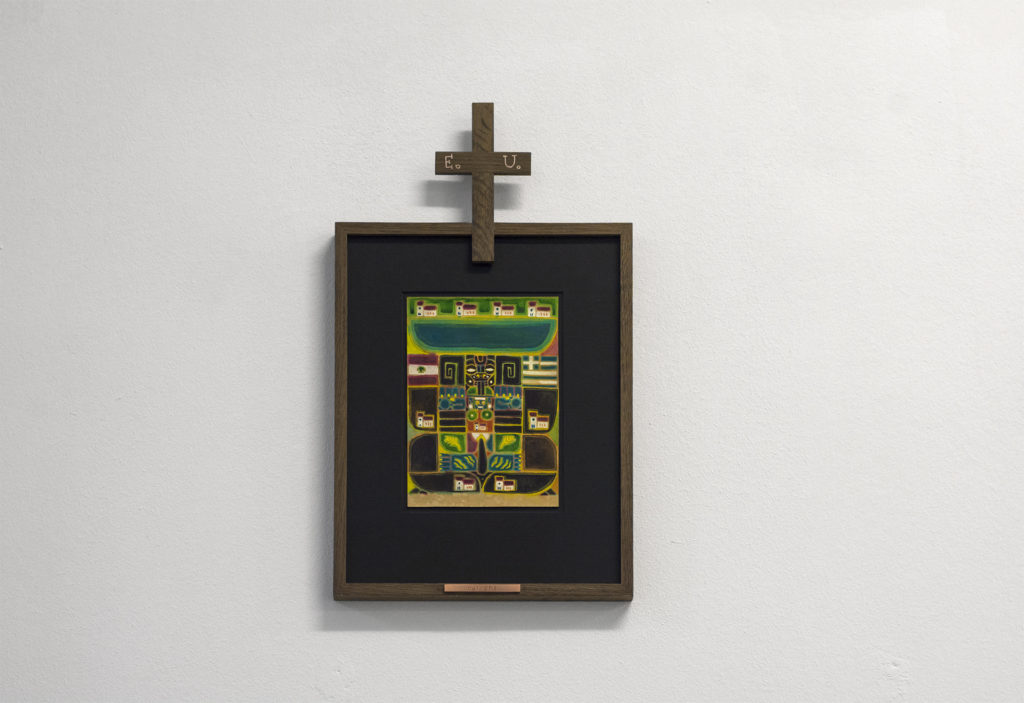 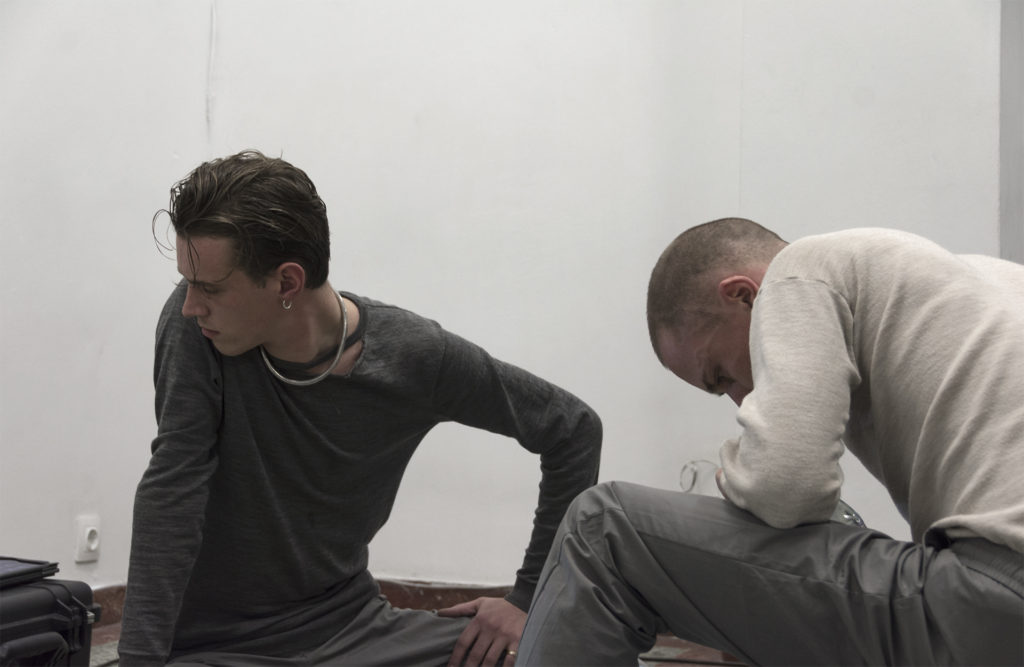 The third part of our trilogy on the European condition and the crises it faces, opens with Alexander Tovborg’s solo exhibition “The rape of Europha” together with a performance of Danish artist duo Olymphia, invited by the artist for the opening night.

Artist duo Emdal/Rahbek aka Olymphia, explore narratives through physical dialogue, incorporating various measures including music, dance and live sculpting. Often working in a cross section between concert theatre and performance the duo challenges the idea of performance as a fixed time frame and often leaves a visual fingerprint that enables the narrative to continue its own life and dialogue with the site on which it takes place.

For this exhibition Olymphia will be in dialogue with a series of new works by Alexander Tovborg, inspired by the symbolism of the myth of the Rape of Europe and its appropriation by the visual arts, whilst commenting on Greece, Europe and the power structures around the countries, the notion of the Union and the religious, economic and cultural structures that define it.

Since the treaty of Maastricht in 1993, the lack of common policies and common vision has slowly estranged member states from one another, creating a metaphorical “rape” of the initial European idea. Being faced with a Brexit in June 2016, the EU had to finally also face its own failure. In the current European reality, the European identity is very vaguely defined and seems now almost irrelevant to its citizens. The union is in a condition described recently by Jean-Claude Juncker as “Europe in an existential crisis” and the rise of the far right has fortified the concept of “nationalism”, making it the main vehicle to attract voters and segregate communities within the member states.

The financial “rape” of the euro was more than ever apparent after the beginning of the crisis in 2007, which started in the US but amplified in the Union, creating waves of financial decomposition mostly in the poorer countries of the union, later known as PIIGS. There were new national identities formed, divisions amongst the member states, between those of the “slackers”, the poorer countries, and those of the “stronger hard working” northern ones, that were expected to “pay up” for the mistakes of the lazy South. Neo-liberal policies have also been implemented by force, like acts of rape onto citizens that saw their pensions, savings, salaries and health benefits cut, with the population of Europe becoming poorer every year.

But another form of metaphorical rape in Europe, took place the past years. The “rape” of Europe as an ideal, Europe as a “refuge” continent for all those that flee war and persecution, which occurred throughout the last years of the humanitarian refugee crisis. Contrary to previous years, when citizens from all over the globe were welcomed in Europe, immigration policies changed and the very few that managed to pass the borders and find settlement in those EU countries that accepted them, had to deal with a xenophobic pandemic, one that was solidified with the terrorist attacks executed by ISIS and Daesh followers in France, Belgium and Germany. Attacks that were executed in their majority by European citizens or nationals. What also followed were the very sad incidents of actual rapes by refugees in Germany, ones that took gigantic proportions in right wing media that bared titles such as “Islamic Rape in Europe”.

Looking back at the myth of the rape of Europa, Europe itself has been repeatedly raped, Europe at times became The Other, but Europe also took the position of Zeus: the “rapist”. With these gloomy thoughts in mind, Alexander Tovborg’s exhibition takes another form. One that comments the identity crisis of Europe through politics, the refugee crisis and the role of religion and economy in creating maps of Europe that did not previously exist.

In effect the artist collects and positions in his paintings the fragmented pieces and symbols that construct the image of contemporary Europe. One that is painted with wonderful colours at times, one that ignited ideals, hopes and a new identity, but that is almost a frozen frame in time, a painting of what once was.