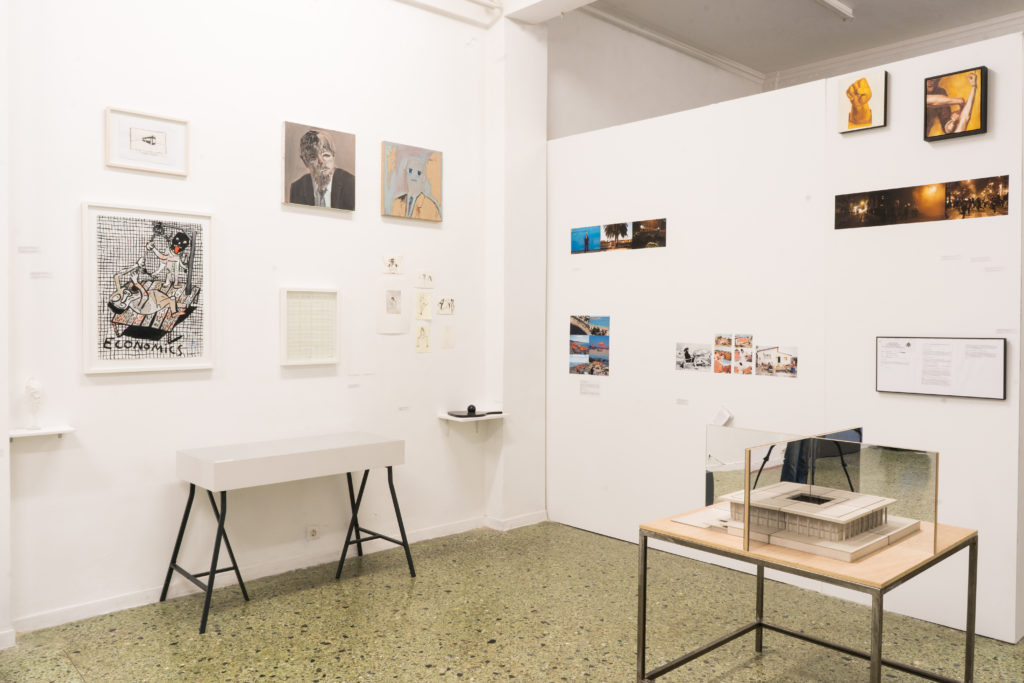 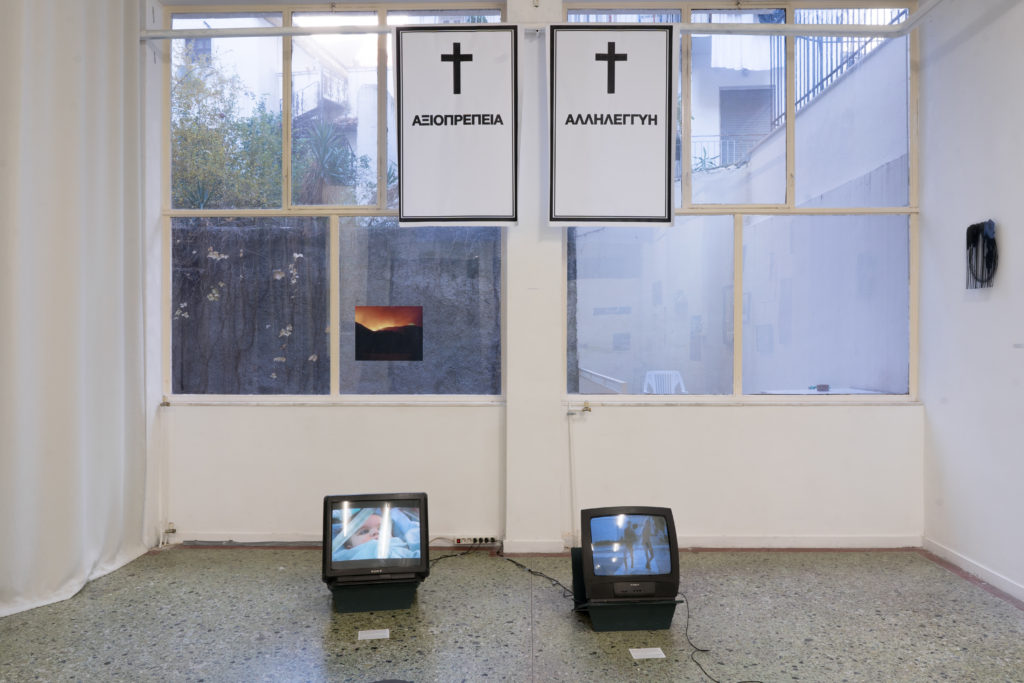 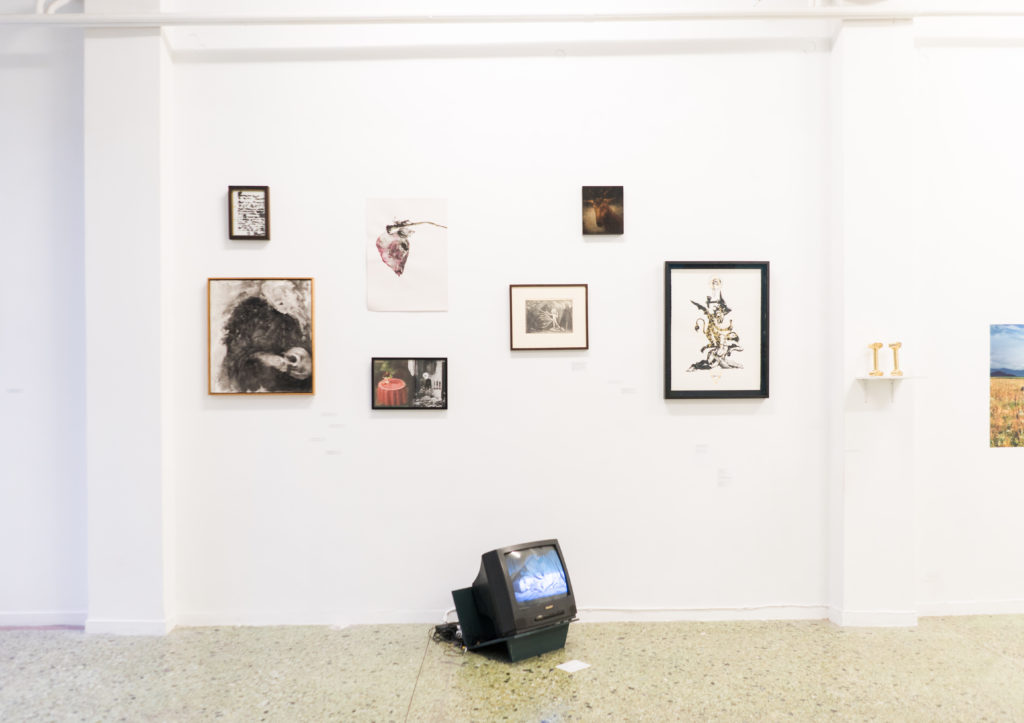 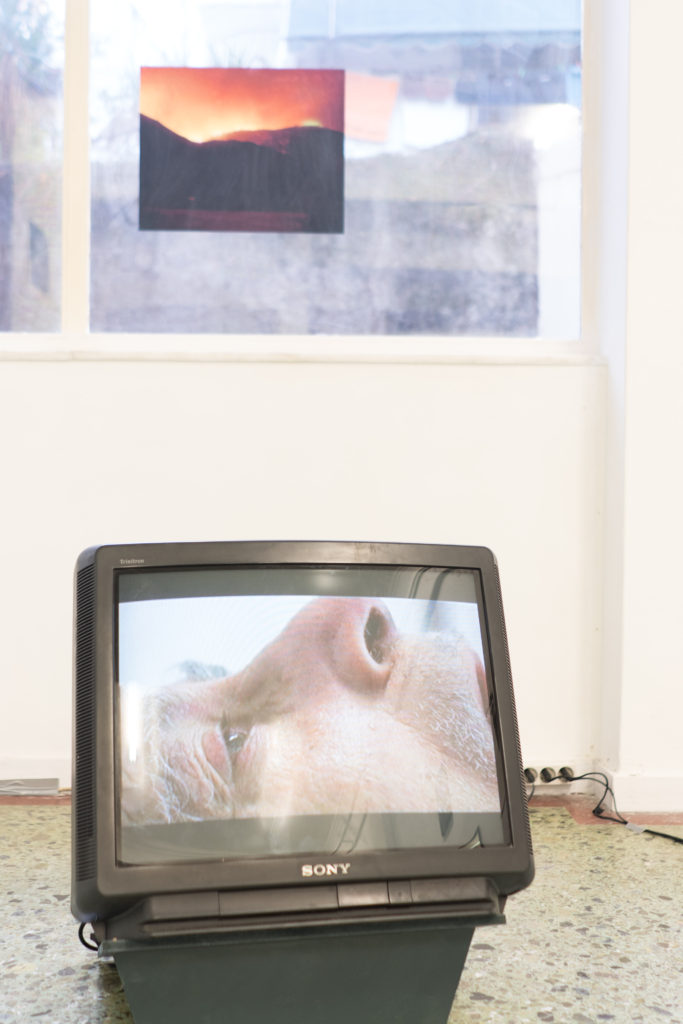 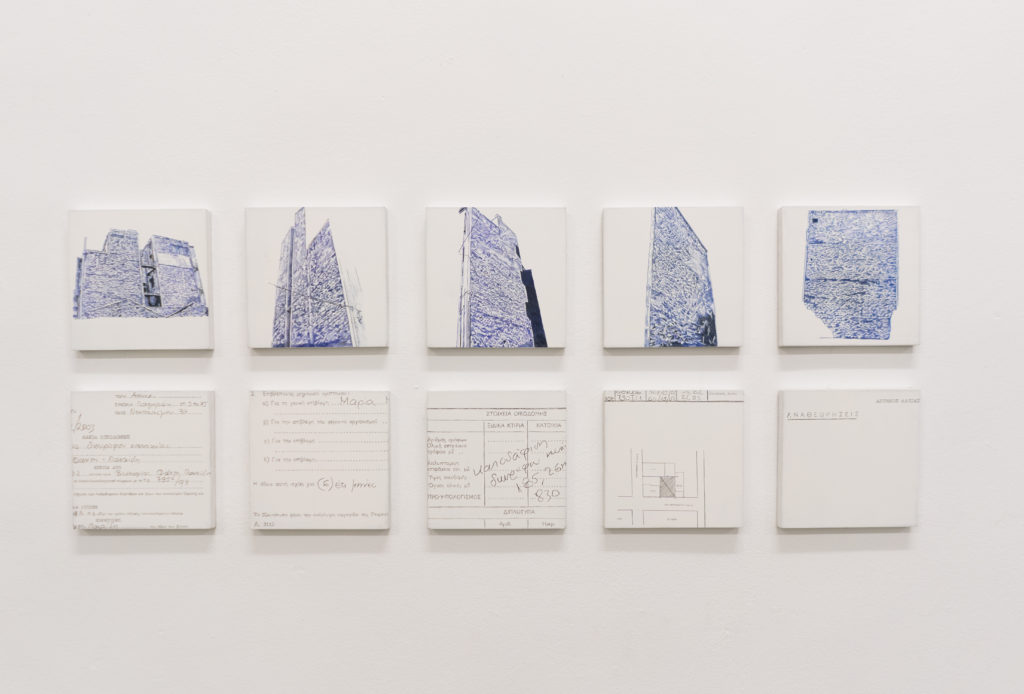 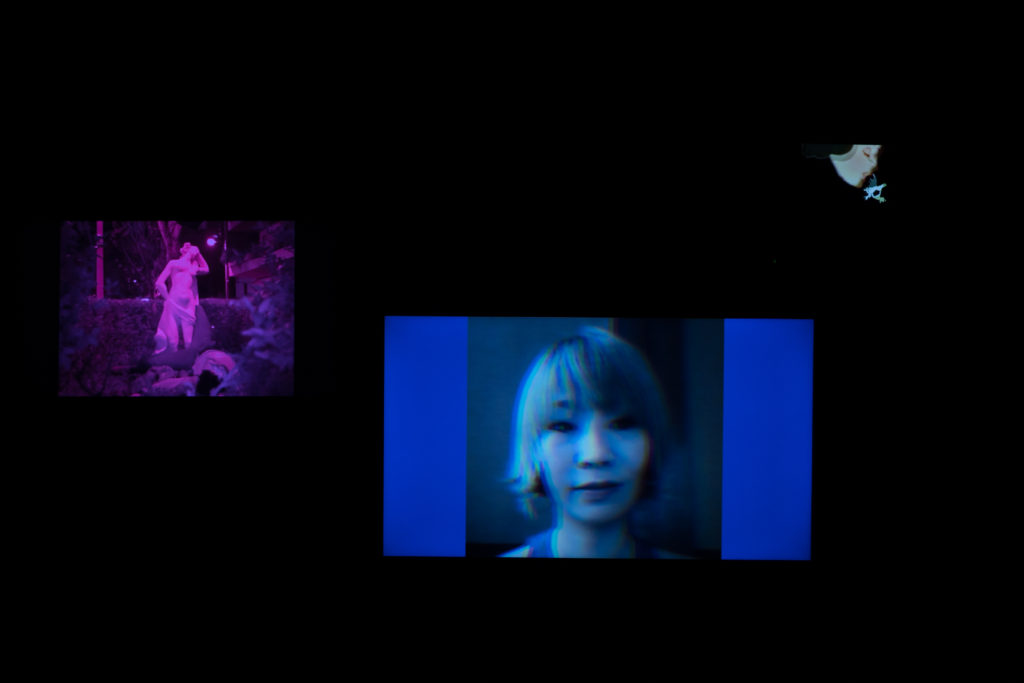 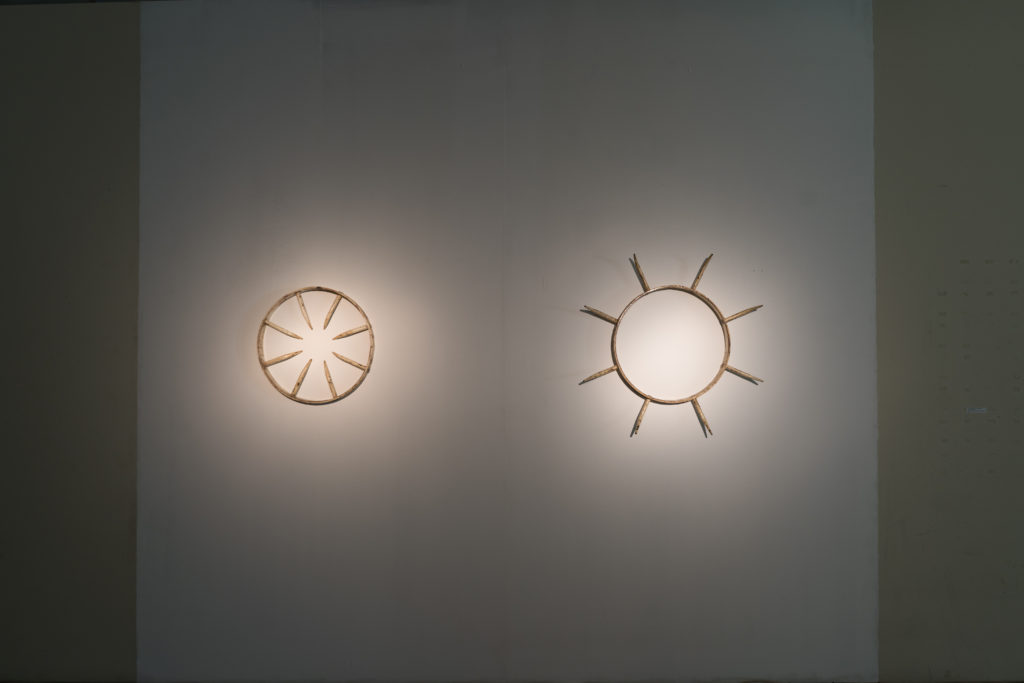 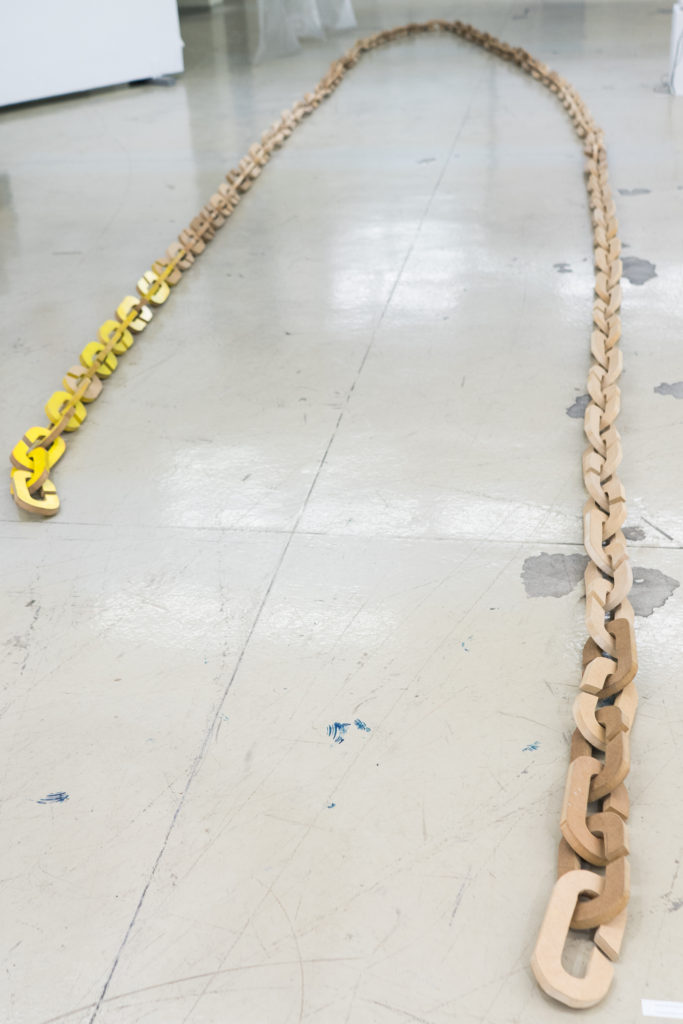 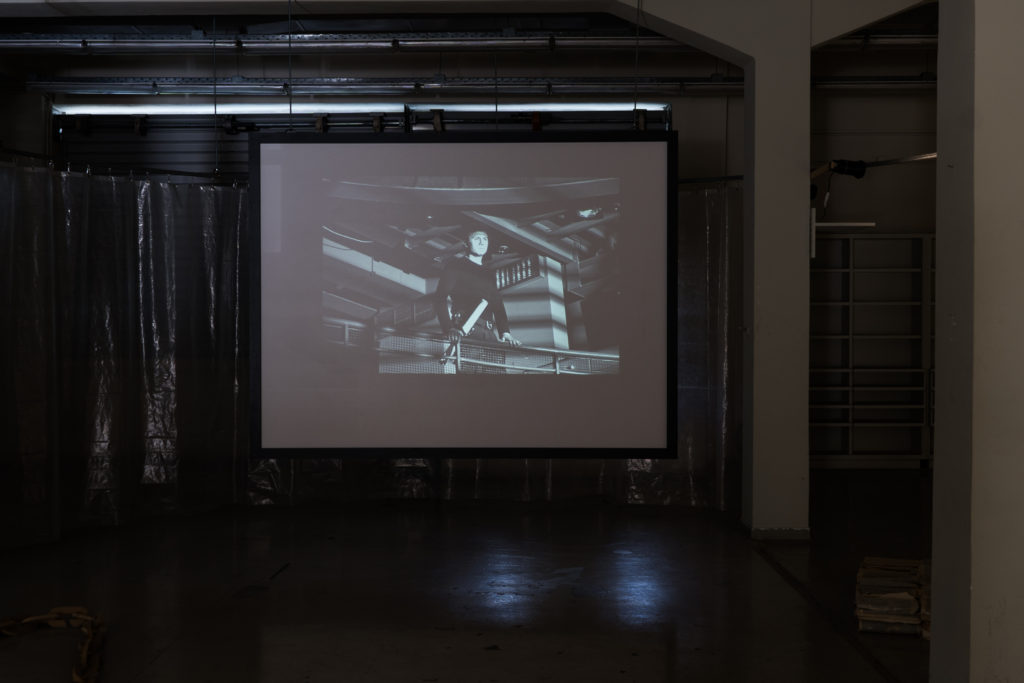 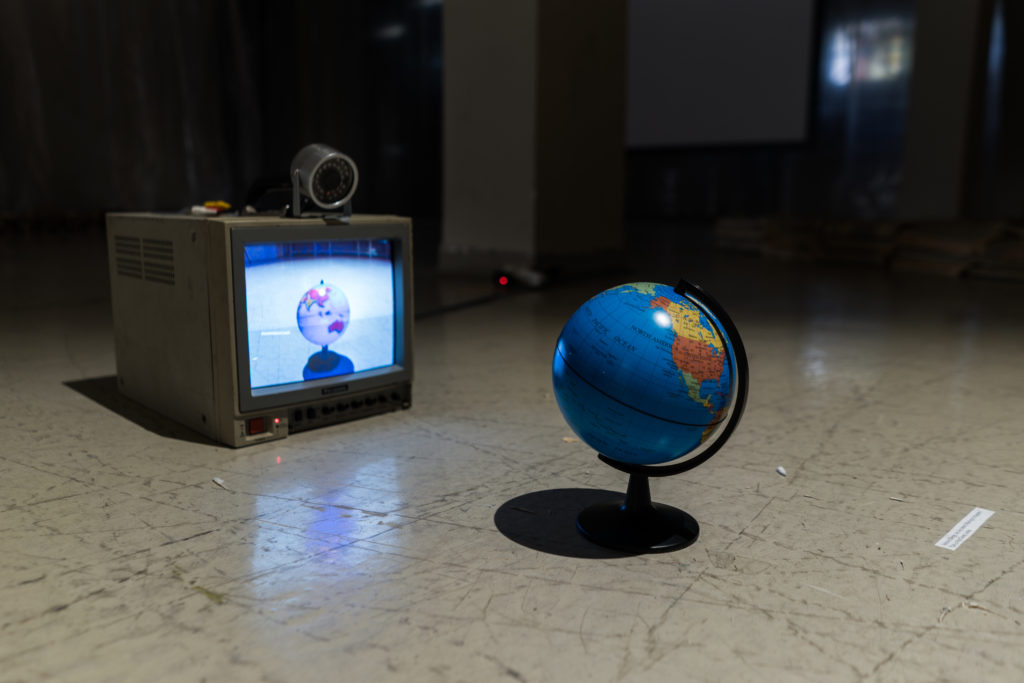 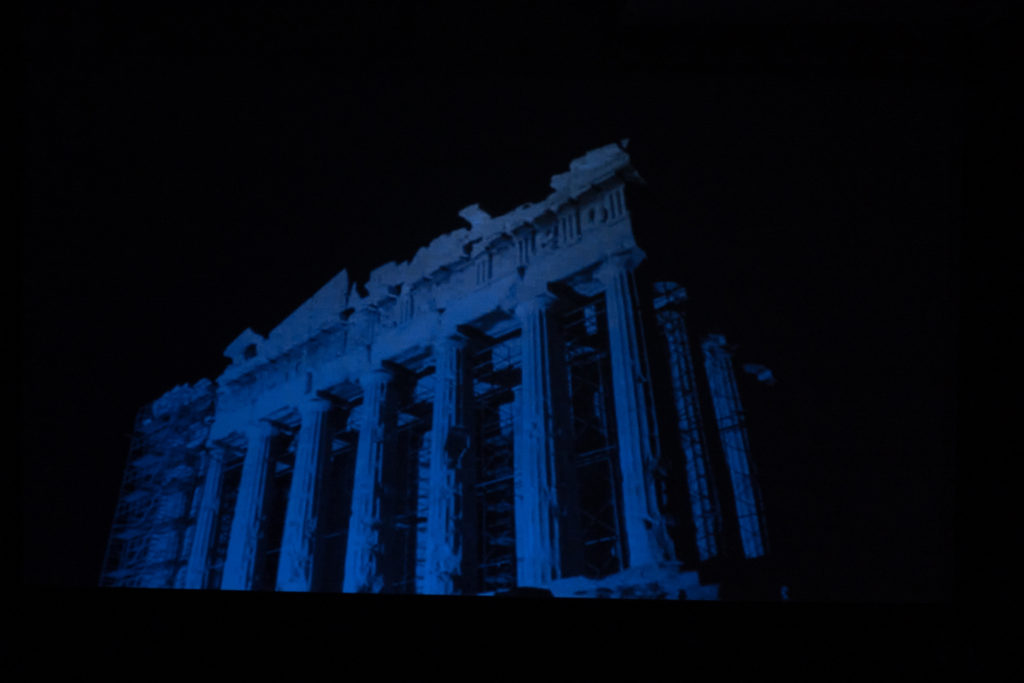 Fifteen years after the end of the 28th Olympic Games in Athens, Greece has not recovered from the crisis. Traveling back to 2004-2010, a re-visiting through the spectrum of culture reveals a lot about the climate then and now. In September 2004, following the success of the 28th Olympic Games hosted in Athens, Greece was slowly embarking on a – then invisible to the many – economic downturn. It led to the then Prime Minister George Papandreou to announce on April 23, 2010 (ironically the dark anniversary of the Junta dictatorship) that Greece is entering the International Monetary Fund support mechanism, the country entering a long path of austerity.

This exhibition sheds light on a five-year period of rich audio and visual cultural production in the interval between those two events. The prevailing global narrative on Greece at the end of the Olympics was a positive one: the cradle of European thinking, the mother of Western culture, succeeded in organising a highly celebrated aesthetically pleasing event that was viewed by millions all over the world. In just five years Greece would have a completely different profile of the front pages of international press, as a bankrupt country, not civilised enough, in a collapsed financial state due to corruption and over-spending of European grants for decades; a country that over-borrowed but was begging for more money. A country that wanted to deceive the economically stable Northern Europe, with Greeks portrayed as “lazy”.

The exhibition attempts to first trace the footprints of this change over the past five years through examples of cultural production of the period, and to contour what kind of climate was prevailing in Athens by the end of the Olympics, but also to look for possible samples of utopian or dystopian representations for a future for Athens and Greece through the narrative of artists, filmmakers, musicians and designers.

The two main pillars on which the exhibition is based on are, to primarily raise the question of art and its relationship to the fetishistic narrative (of both foreign and Greek society) of contemporary Greece as a continuation of its ancient heritage as well as its reflection on the concept of Greekness, and furthermore to unearth the articulation of a new glossary that contoured the cultural production of the period. a.O. – b.c. aims to highlight the efforts traced in cultural production that formed the basis but also the introduction, to the current international interest in Athens in its post-documenta era.

From artistic collectives, curatorial initiatives and independent movements of filmmakers, to music groups with a newfound political discourse and experimentations through new media, cultural production in Athens between 2004-2010 was a nucleus for the redefinition of national identity, sociopolitical concerns, investigations and positioning but also a ground for a new discourse that described local cultural production in new terms in relation to its past but also the global international scene.

The exhibition serves as a sample presentation of a small section of hundreds of examples of initiatives and actions presented at that time, through the memories of the State of Concept curatorial team (Vicky Zioga, Electra Karatza, Maria Adela Konomi, Lydia Markaki and iLiana Fokianaki).

More information on the public program of the exhibition will be announced soon.

State of Concept thanks to:

In collaboration with the Fine Arts School of Athens

With the support of
Goethe Institut Athens

The exhibition opening was kindly supported by